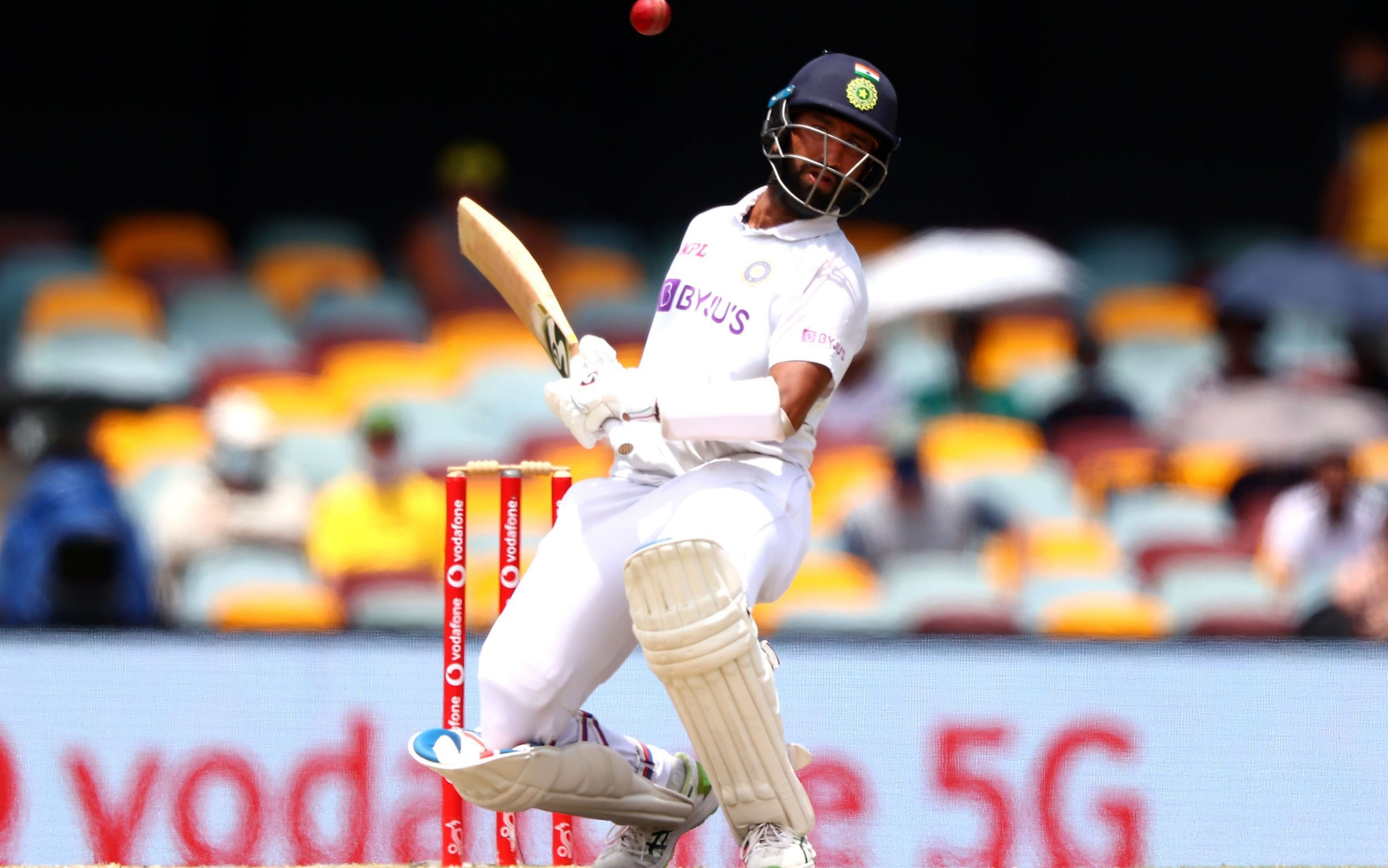 Indian batsman Cheteshwar Pujara is set to have another stint in county cricket before India’s Test tour of England next summer, with Warwickshire holding discussions with Pujara.

If Pujara signed with Warwickshire, he would add experience to a batting order that has lost Jonathan Trott and Ian Bell since 2018. Pujara is known as one of the most technically correct batsmen in the world game

He faced more deliveries than any other batsman on either side during India’s Test series victories in Australia in 2018/19 and 2020/21 – India’s only two series wins down under – and is currently ranked the seventh-best Test batsman in the world.

Pujara has entered the IPL auction, which is on Thursday. If he is picked up it would complicate a county contract, but he has not played an IPL game since 2014 and it is likely that he will go unselected in the auction.

The English domestic schedule means that Pujara would be likely to be able to play around six County Championship games during the start of the summer before joining up with the Indian squad.

Pujara has previously represented Derbyshire, Nottinghamshire and Yorkshire, although his record in the county game – 988 runs at 29.9 apiece – is significantly less impressive than his Test record. He averaged 39.7 on India’s Test tour of England in 2018, hitting a century at the Ageas Bowl.

Should Pujara’s deal be confirmed, it would reopen a long-standing debate over whether counties help the England team by allowing overseas players a stint in the county game directly before a Test series in England.

In 2019, Australian Marnus Labuschagne played 10 first-class games for Glamorgan, hitting five centuries, before the Ashes series. Labuschagne has credited his stint with Glamorgan as being crucial in his success in the Ashes and subsequent development.

It is likely that all of India’s other Test squad will feature in the IPL, meaning that Pujara could be the only Indian to enjoy an early season stint in the county game.