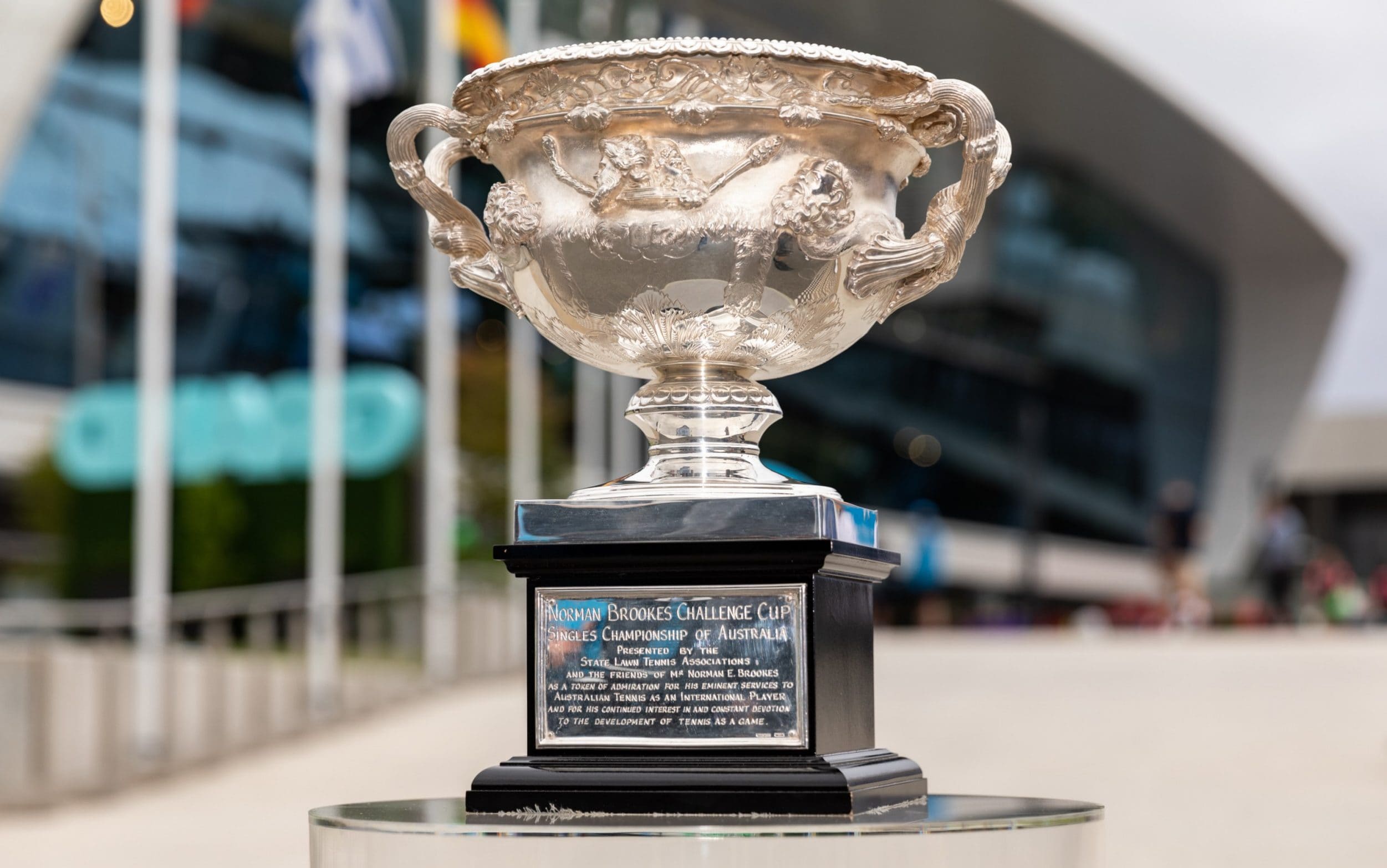 The men’s final of the 2021 Australian Open, which was delayed by three weeks due to the coronavirus pandemic.

It will take place on February 21, Sunday.

What time is it?

The players are expected to walk onto court shortly after 9am (GMT). The match will start after a five-minute warm-up.

Where is it taking place?

On the main stadium at Melbourne Park, Rod Laver Arena.

How can I watch it?

Eurosport has exclusive rights to this year’s opening grand slam, so you can watch the final on its main channel, Eurosport 1.

Alternatively, bookmark this page and return on Sunday morning for our rolling blog, with build up, game-by-game updates and reaction.

Who will be competing in the final?

The players in the second semi-final will be decided on Wednesday following the last two quarter-finals.

What’s the prize money for the men’s final?

The men and women’s pots are equal, but prize money has been significantly cut this year due to the pandemic.

Djokovic is favourite with the bookies at 8/9 to retain his title.