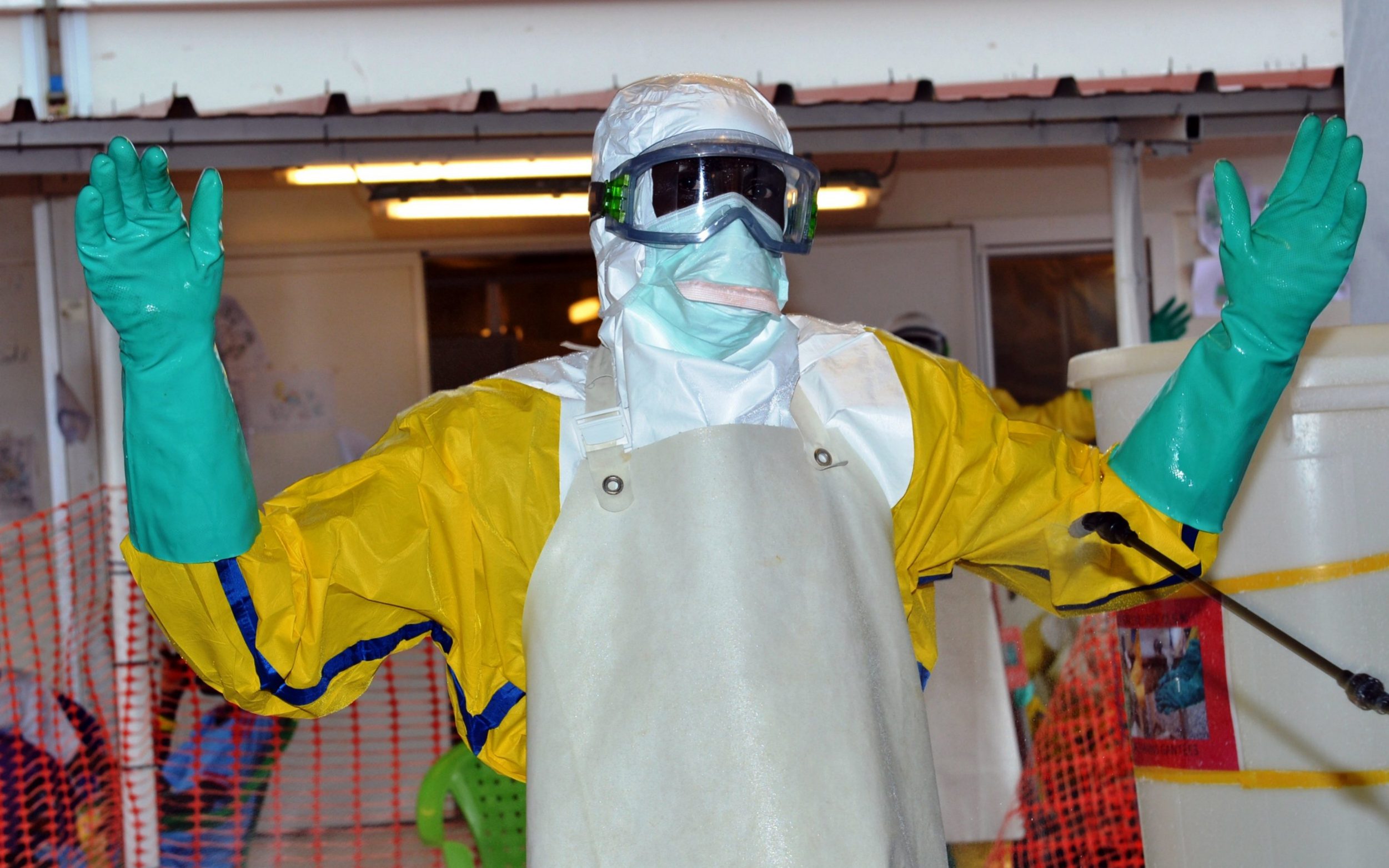 Guinea’s health security agency indicated on Tuesday that Ebola vaccines would arrive in the country within three days, bolstering efforts to contain the first resurgence of the disease in the region since the most deadly outbreak on record ended in 2016.

Guinean president Alpha Condé issued a statement on Monday evening confirming that vaccines would be made available to the contacts of patients and contacts of contacts in isolation areas.

Dr Georges Ki-Zerbo, head of the World Health Organization’s office in Guinea, told the Telegraph that the vaccines would arrive “within 72 hours of being dispatched,” adding that dispatch was “in the pipeline.”

President Condé also announced measures to contain the spread of the virus, including a ban on weekly markets and religious ceremonies in Gouécké sub-prefecture in southeast Guinea, where the outbreak originated, and the nearby city of Nzérékoré – the country’s second most populous after the capital, Conakry.

The outbreak, which was officially declared an epidemic on Sunday, is close to the border with Liberia, with a large Saturday market at Gouécké and busy cross-border trading routes raising concerns about the spread of the virus into neighbouring countries.

There are unconfirmed reports of a suspected Ebola case in Pujehun District, southeast Sierra Leone: a man with no recent history of travel outside the country who had attended a memorial service in Freetown in early February.

A spokesperson from Sierra Leone’s Ministry of Health could not be immediately reached for comment. Health authorities in Liberia have dispatched teams of epidemiologists and infection, prevention and control (IPC) specialists to support county health teams in border counties, while Cote d’Ivoire has recommended limiting travel to areas of Guinea with Ebola cases and increased community-based surveillance in border towns.

Meanwhile, Guinea and Sierra Leone agreed to reopen their common borders on Thursday, following a meeting in Conakry between President Condé and his Sierra Leonean counterpart, Julius Maada Bio. Guinea had closed its borders with Sierra Leone, Senegal and Guinea-Bissau in September prior to the presidential election.

The latest figures from Guinea’s National Agency for Health Security (ANSS) indicate that five people have so far died from the Ebola virus.

There are ten suspected, three confirmed and four probable cases. One case has been confirmed in the populous Ratoma suburb of Conakry – according to the ANSS, the patient had travelled from Gouécké and has epidemiological links to the other cases.

A total of 125 contacts have been identified, 115 of which are in Nzérékoré and ten in Ratoma. Médecins Sans Frontières (MSF), which played a leading role in fighting the 2014-16 outbreak in which 11,310 people died, has deployed a specialist team to the region but said it was too early to say what role vaccines will play in curbing the outbreak.

“How they are used will depend on how many are available and what the pattern of transmission is looking like,” said Anja Wolz, MSF’s Ebola Emergency Coordinator.

“We need to be careful not to fall into the trap of thinking the existence of a vaccine means we can pay less attention to the traditional Ebola response mechanisms of contact tracing, safe funeral practices and community engagement, as well as treatment and isolation of patients,” Wolz continued. “All these things remain vitally important.”

The outbreak in Guinea came days after a separate outbreak was reported in North Kivu in the Democratic Republic of the Congo.

On Monday, provincial health authorities in North Kivu confirmed that the latest cases were a continuation of the previous outbreak rather than a new strain.