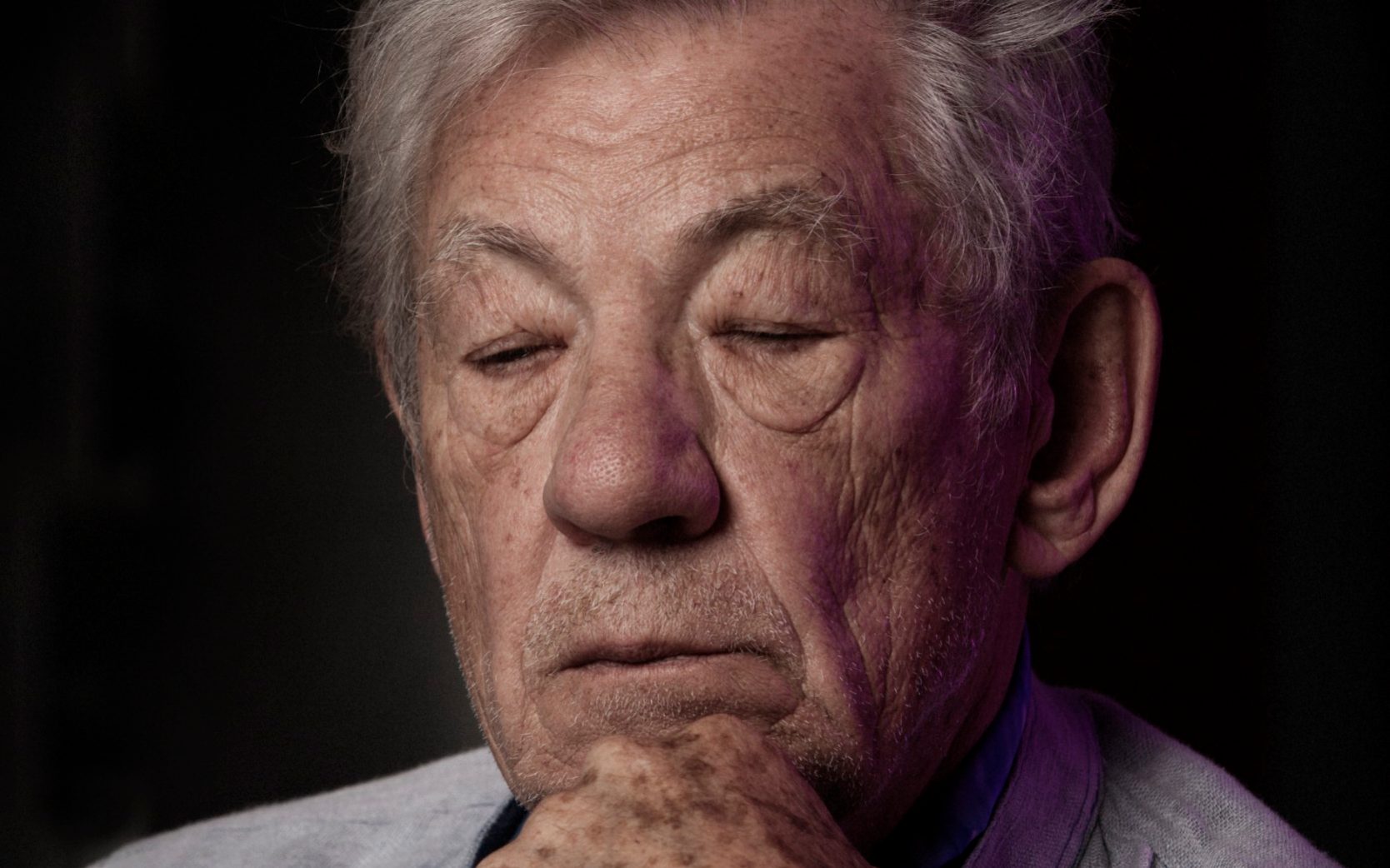 In a letter from the Equity union published in the Guardian newspaper, the new rules are described as a “towering hurdle” for the industry.

“Before, we were able to travel to Europe visa-free. Now we have to pay hundreds of pounds, fill in form after form, and spend weeks waiting for approval – just so we can do our jobs,” the letter states.

Those in the performing arts have already lost work, according to the letter.

The statement, also signed by Miriam Margolyes, Anne-Marie Duff and Celia Imrie, adds: “For a sector that is deeply embedded in the international community – from touring theatre and dance to film, television and commercials – which must work fast, flexibly and to demand, this is a disastrous blow and will hit those already struggling and marginalised groups the hardest.”

Government financial support has proven inadequate for many performing arts workers, according to the letter.

The letter adds: “Prime Minister, we urge you to negotiate new terms with the EU, allowing creative practitioners to travel to the EU visa-free for work, and for our European counterparts to be able to do the same in the UK.

“Not acting now will do further and irreparable harm to the UK’s creative workforce, our industries and to our standing on the international cultural stage.”

This is not the first time prominent figures from the arts world have criticised the Government’s Brexit deal.

In January more than 100 musicians, from pop singers to classical composers, signed a letter saying performers had been “shamefully failed” by the post-Brexit travel rules.

The letter, backed by Ed Sheeran and Sting, said there is a “gaping hole where the promised free movement for musicians should be”.

In a statement to the Guardian, a UK Government spokesperson said: “We want our cultural and creative professionals to be able to work easily across Europe, in the same way EU creatives are able to work flexibly in the UK.

“Though the EU rejected proposals that would have allowed this, we hope Member States will act on these calls by changing the rules they apply to UK creatives. We’re working urgently with our cultural sectors to resolve any new barriers they face, so that touring can resume as soon as it is safe to do so.”