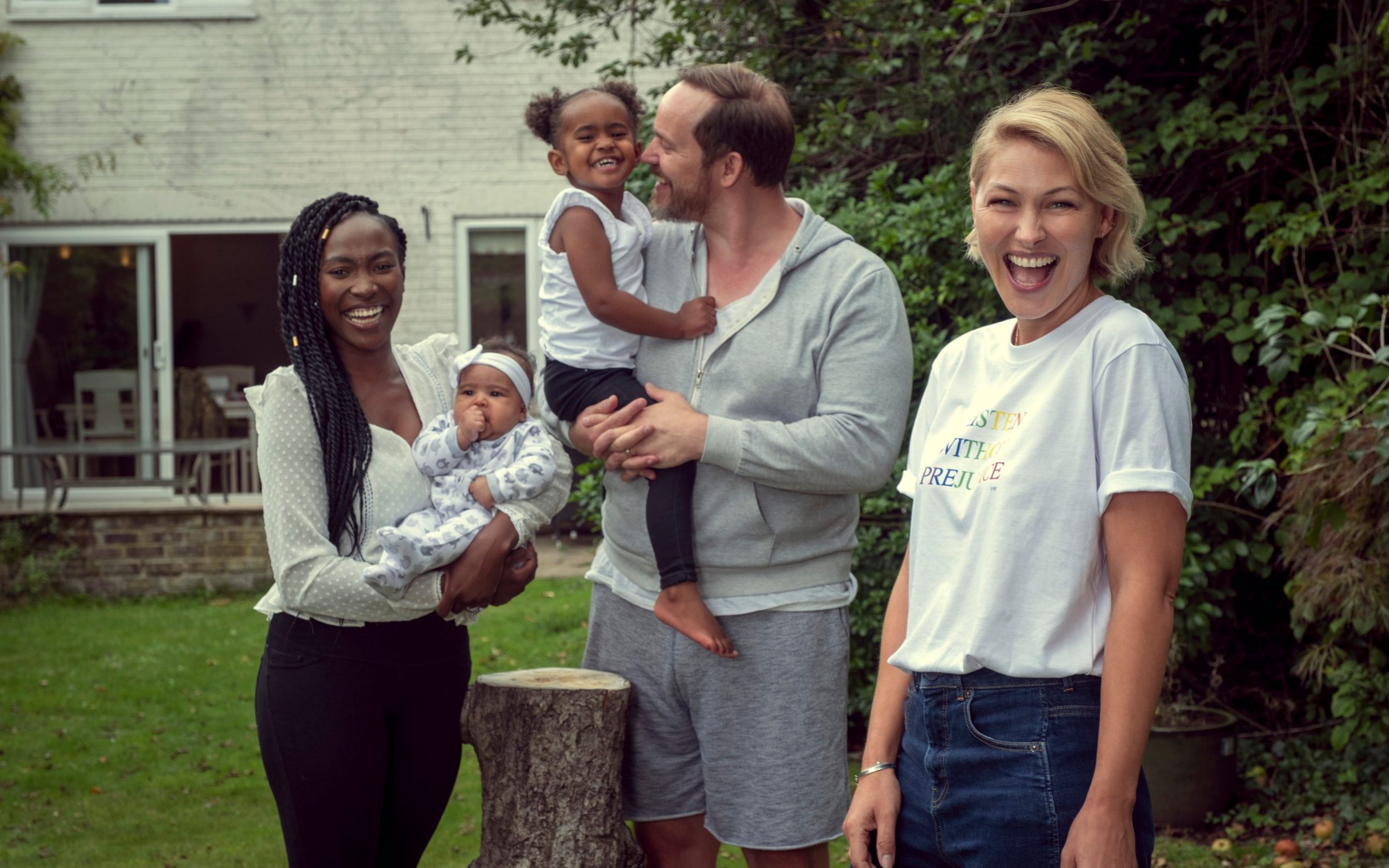 The idea of having a celebrity presenter by your side during labour always struck me as weird. Aren’t the contractions and the forceps enough to worry about, without having to factor in the presence of a weeping Stacey Dooley? Panorama broadcast a Dooley lockdown special last year, which faced a backlash for allowing the presenter to roam the maternity ward at a time when partners were barely allowed to be there for the births of their own babies.

Thankfully, Emma Willis: Delivering Babies (W) in 2020 was not as tone-deaf. This is the third baby series from Willis, who has shown her commitment to the subject by studying for two years to qualify as a maternity care assistant. Instead of standing there like a spare part during the previous series, she pitched in and assisted with the deliveries.

At the outset of this series, she made clear that the programme would not be sending crews into hospitals. Instead, the featured couples recorded their own video diaries, and kept Willis updated via Zoom. Watching a presenter watching TV can be deadening, but Willis is such an empathetic presence that it worked. There is also a wonderful calmness to her. If I had another baby tomorrow, I’d quite like her to guide me through it.

But, having had two babies, I’m well aware that births don’t always go according to plan and I watch this kind of show on edge, braced for disaster. Luckily, all the babies arrived safe and sound. Florence had an emergency C-section but, unlike One Born Every Minute, there were no fixed cameras filming that. When next we saw Florence, she was tired but happy, and rejoicing after finally finding a position in which baby Jett would go to sleep: curled up in a furry cat bed (an unused one, she added for clarification)

But like the other women here, she was unable to have her mother by her side during pregnancy, birth or those soul-sapping early days. That was proving as hard for all of them as attending prenatal appointments alone. It’s a tough time to be having a baby; hopefully this programme will be reassuring for anyone going through it.