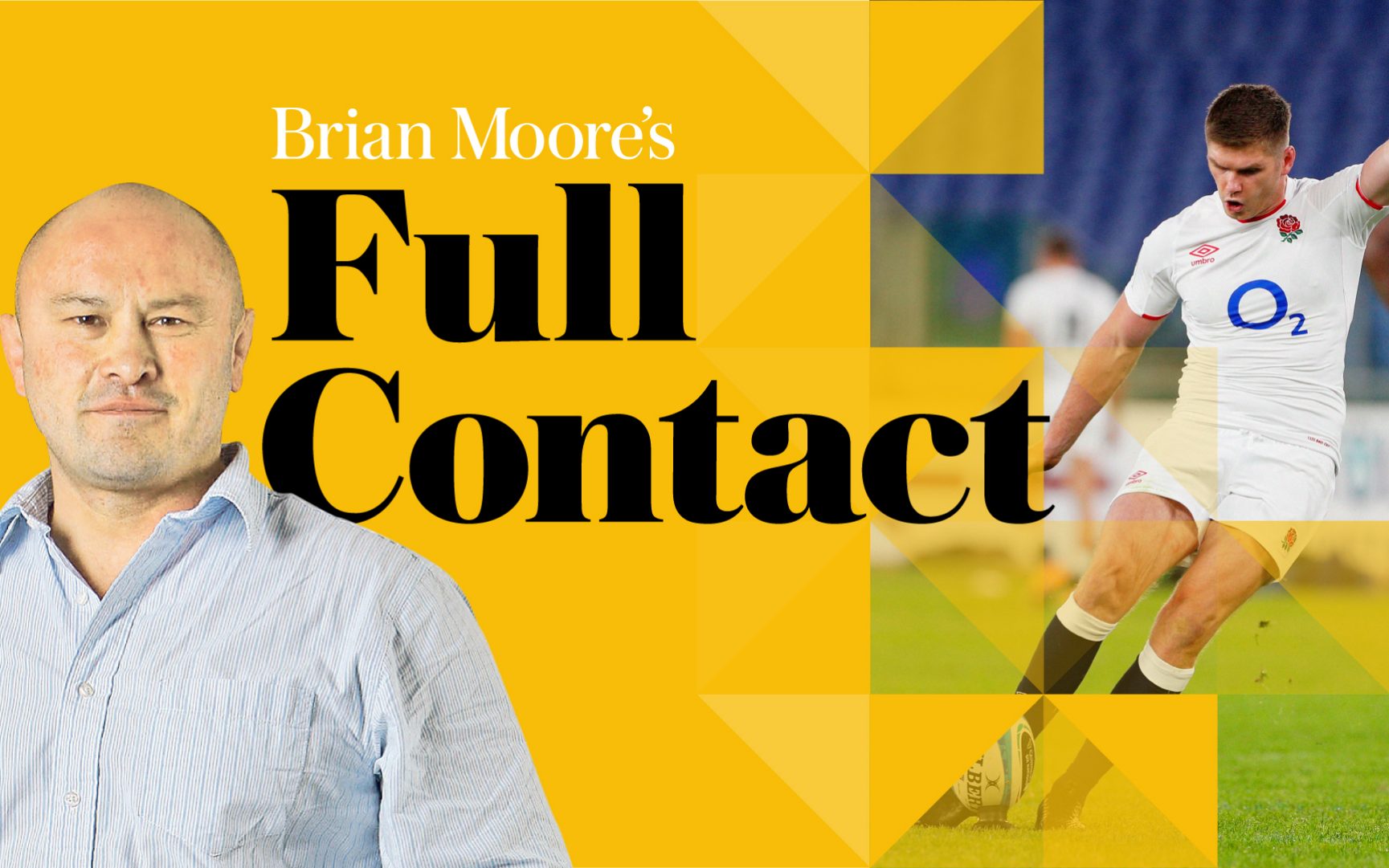 They start at Twickenham where England picked up the required bonus point win but both Brian and Ben felt a sense of dissatisfaction at the performance as Eddie Jones side seemed unable to completely shake the hangover from the opening weekend defeat to Scotland.

One particular highlight was Jonny May’s incredible try before half time, but was it legal? The rugby world seems split on whether it should have been awarded and both Brian and Ben have arguments for and against it being given. Elsewhere Ben has some strong words for rugby’s lawmakers after Jack Willis was forced off after being on the wrong end of a ‘crocodile roll’ from Sebastian Negri.

Elsewhere Wales picked up their second consecutive win with a surprise win away to Scotland. The Welsh once again found themselves facing 14 men for the second game in a row and took advantage courtesy of two tries from the competitions rising star Louis Rees-Zammit. Can the Welsh upset the odds and win the Six Nations? We get the thoughts of former Wales international James Hook who joins the show.

Favourites France picked up their first win in Dublin since 2011 with a narrow win over Ireland. The defeat was a second consecutive one for the Irish which is the first time they’ve suffered that ever in the competition. We discuss both sides form.

And as always we answer your questions including the standard of refereeing in international rugby and the latest on the Lions tour.