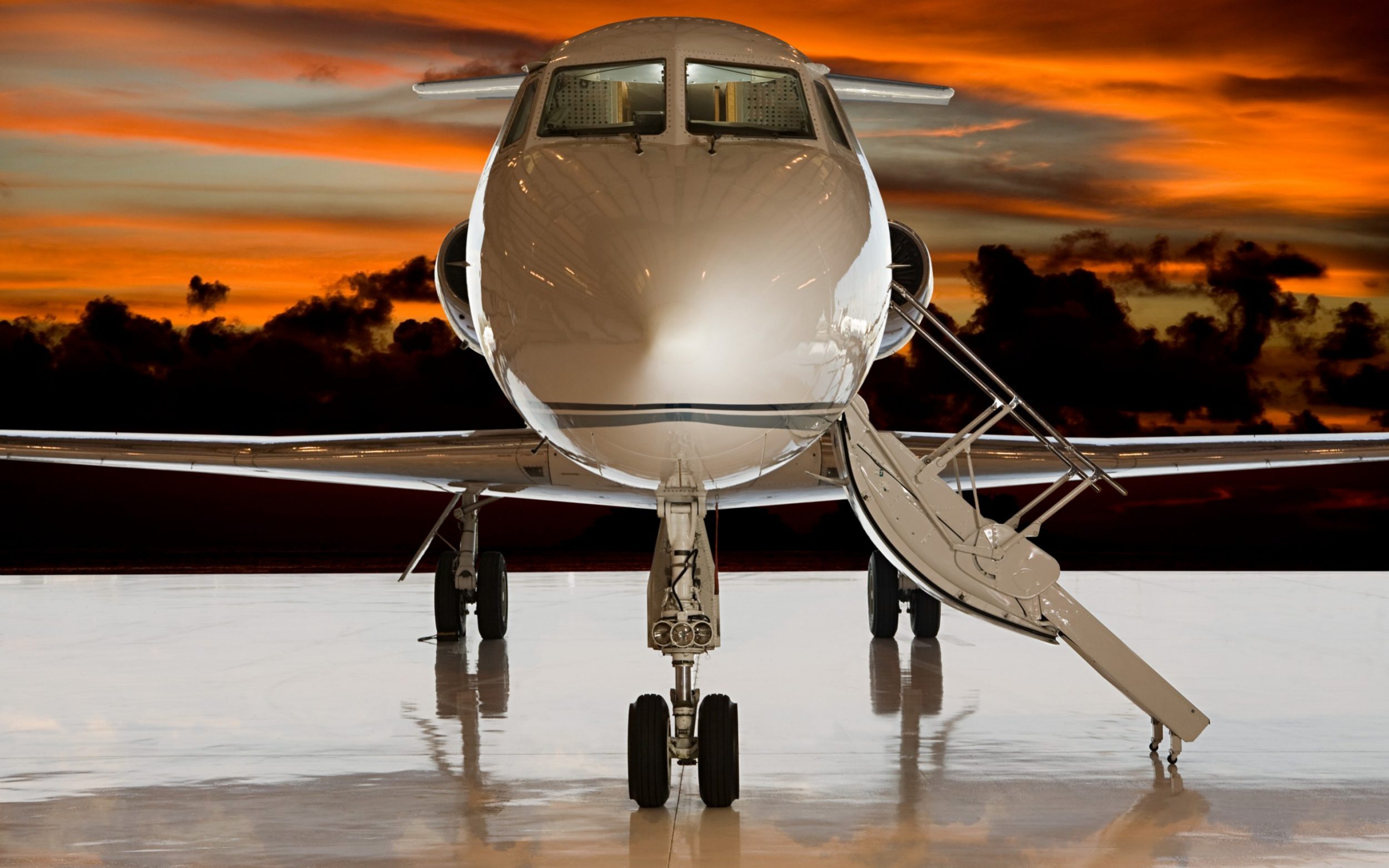 The former chairman of BT, Sir Mike Rake is to step down from Huawei’s UK board, Sky News reports. It is the second prominent departure in six months, after the exit of Lord Browne of Madingley, the former boss of BP, stood down as its chairman.

Sir Mike said: “Huawei has made a major contribution to the UK economy, its infrastructure, research capabilities and competitiveness for 20 years with transparency and openness.”I have been pleased to have provided advice and support to them since 2019 and particularly with the issues they have recently faced in this country.”

Sky reported that Sir Mike had made the call after considering the fact he was unlikely to be able to help Huawei grow its business in the UK, given that it has been banned from being used in new installations from September this year.

Victor Zhang, Huawei’s UK vice president, said: “”A highly respected business leader and former chairman of BT Group, Sir Mike brought his wealth of telecommunications knowledge to the Huawei UK board in 2020, at a time when the country was fighting the pandemic and keeping Britain connected was Huawei’s primary objective.

“I’d like to thank Sir Mike for his support and look forward to working with him in future.”

The Chinese telecoms company is facing tough curbs in Britain. Mobile operators have been barred from buying new 5G kit from Huawei since January and will be blocked from installing it later this year. They will then have to ultimately strip out all Huawei equipment from their 5G networks.

The telecoms company has been under accused of posing a security risk by Conservative MPs and US officials, which it has always denied.

It comes as the government considers new measures that would also toughen up rules on foreign takeovers of UK companies.