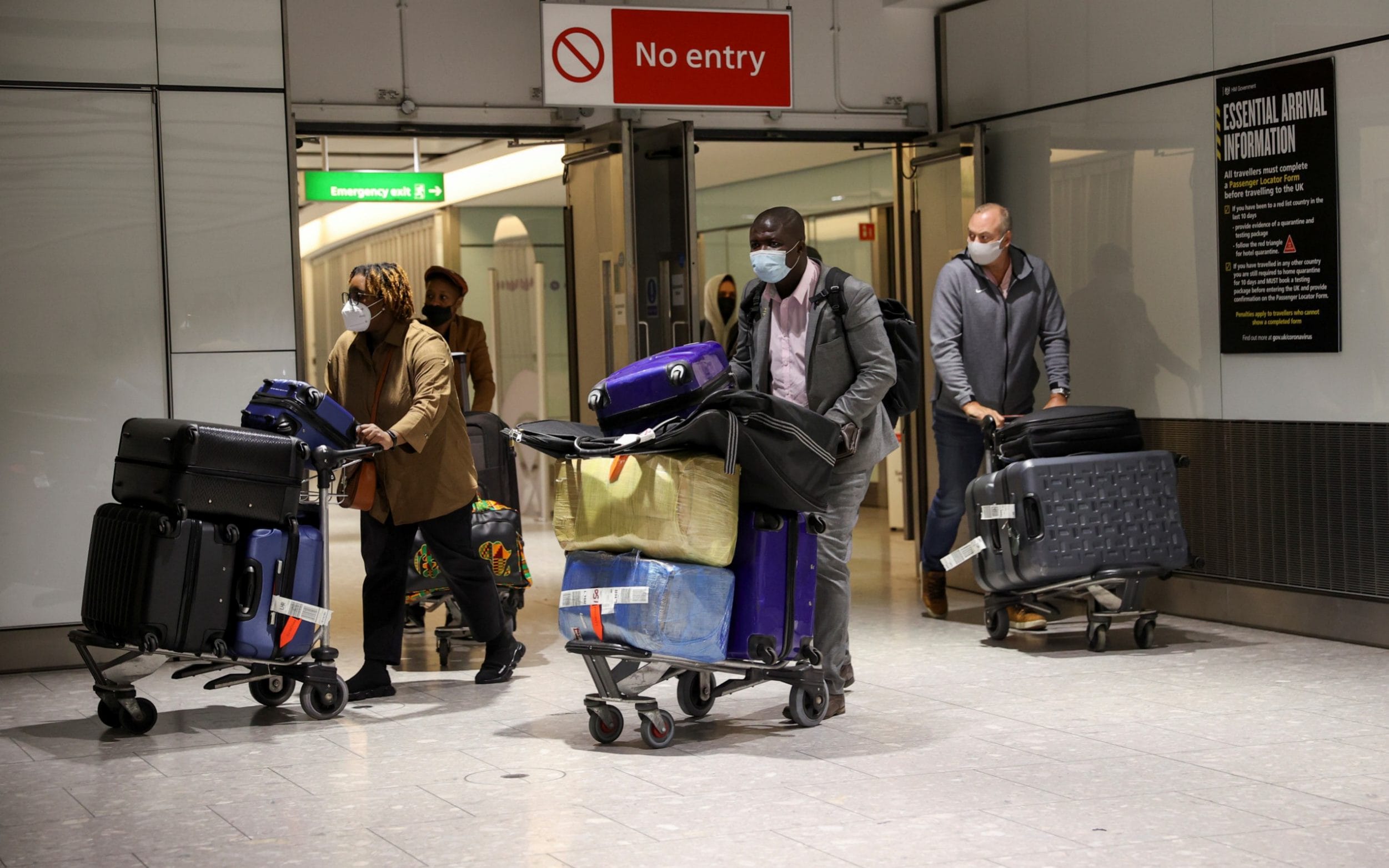 Ski resorts in Italy have been dealt a last-minute blow as the Government further delays their reopening until March 5, reports Lucy Aspden.

Yesterday’s decision, which was announced in a statement from the health ministry, came just a day before some resorts were planning to reopen – last week the Italian Government gave resorts in regions classed as ‘yellow’ the permission to reopen.

The change of heart has been sparked by new data that has revealed the ‘British’ variant of coronavirus now represents, on average, 17.8 per cent of infection in Italy. Across the border in Austria, similar concerns over new variants, have forced the entire region of Tirol into lockdown.

Italian resorts have spent the last week preparing to reopen – they’ve been shut since November – with new rules, including a limit on the number of people allowed in gondolas, and safety measures being put in place.

They’ve now been left ‘disappointed’ and ‘speechless’ once again.

“We are disappointed. We think that the mountain deserves more respect,” read a statement from the resort of Livigno, which had hoped to welcome skiers for the first time this winter this morning.

“We are speechless because of the timing with which this communication came,” wrote the resort of Bormio, which had worked to reopen from Wednesday.

The Dolomiti Superski region covers a number of major resorts, such as Cortina d’Ampezzo and Alta Badia. A statement on its website shares similar disappointment, especially following the extensive work that has been put into reopening: “We are extremely sorry not to be able to give you any better information, also because all the Dolomiti Superski ski areas have been preparing with great care and commitment during all these months to minimize any risk connected with the Covid-19 contagion.”