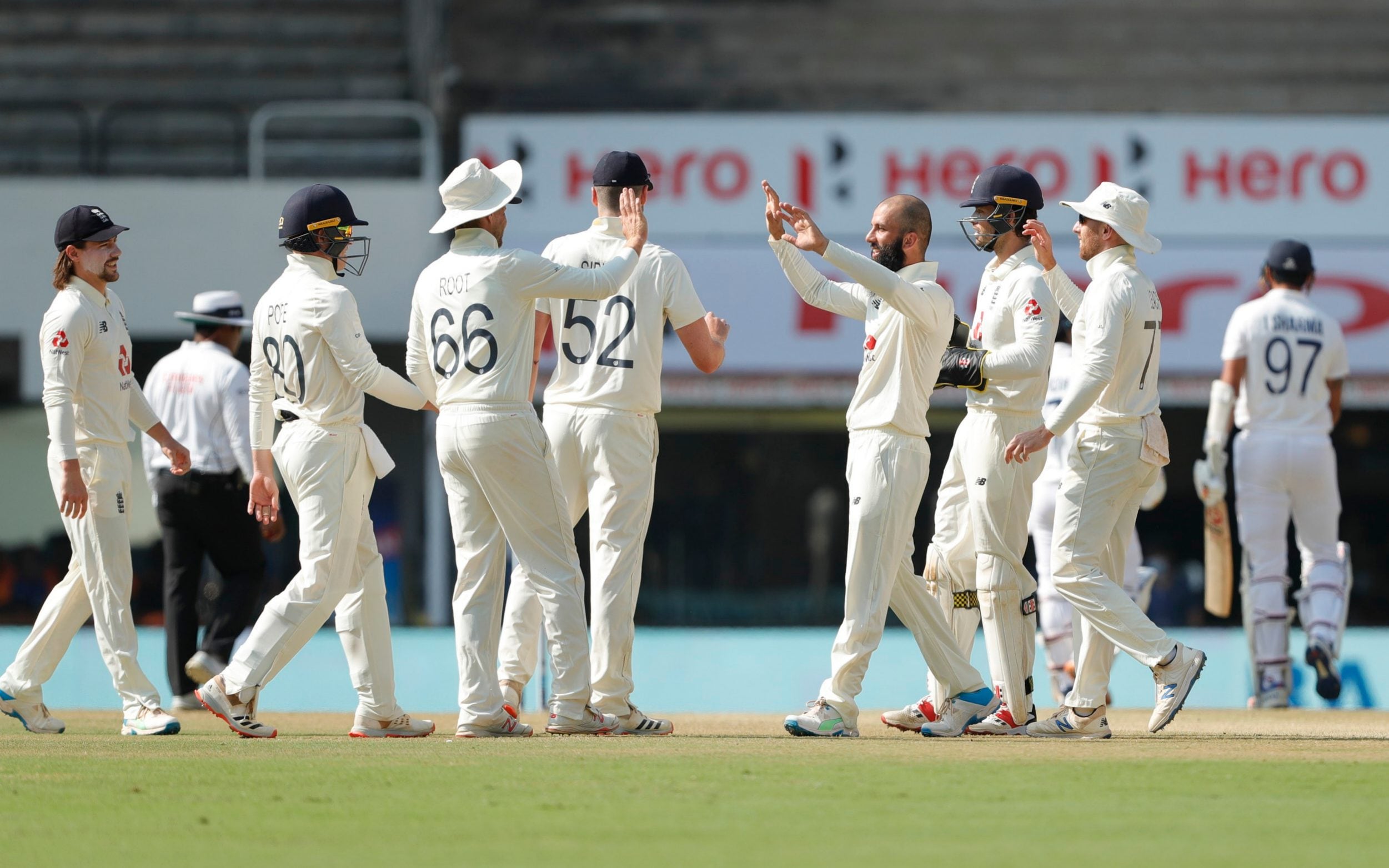 England batting coach Graham Thorpe admitted the tourists need a “very, very special” performance to bring them back from the brink on a controversial pitch in the second Test against India.

The home side have had the better of both days in Chennai to lead by 249 runs on a track which has drawn plenty of debate.

There has been elaborate turn in evidence from the first session, a pattern that should only be exaggerated as the game moves towards a conclusion.

But while England were bowled out for a modest 134, premier spinner Ravichandran Ashwin leading the way with five wickets, India managed to post 329 in their first innings before closing on 54 for one second time around.

Thorpe, a noted player of spin in his 100-Test career, stopped short of openly criticising the pitch but left a heavy impression that the camp were less than impressed.

“It’s incredibly challenging for us, they’re obviously a very skilled spin attack in their own conditions,” he said.

“It’s a very challenging surface…that’s what I’m going to say. In terms of me commenting on the pitch, I think that’s for someone above me to look at.

“It’s obviously taken turn early in the game and it was a very good toss to win, to bat on day one.”

What everyone can agree on is the scale of England’s challenge.

“It’s going to be tough. We need something very, very special to happen,” Thorpe accepted.

“We need somebody to do something amazing with the bat. We need to keep level in the dressing room and not get too down. We know the pitch has challenged us and we look forward to the challenge of the next innings.”

Ashwin, who unpicked the England batting line-up with figures of five for 43, was unmoved by critiques of the pitch.

“I do not know if they (have) complaints, but if they have then it is completely natural to come up against adverse conditions,” he said.

“Time and again there are conditions which will challenge you, be it spin or seam. Clearly the challenges are way greater when you come up against seam. It’s just the way you play spin, you have to give time and then cash in, it is another form of art.”

Another source of frustration for England has been the umpiring, with two dubious pieces of decision-making by third umpire Anil Chaudhary on day one followed up with another contested verdict on day two.

England were sure Rohit Sharma offered no shot when padding up to Moeen Ali late on and referred an lbw appeal to DRS. Chaudhary dismissed the shout when the impact was shown to be outside off stump, relying on the assumption that Rohit’s well-hidden bat was actually playing a stroke.

“It’s obviously a canny bit of play,” said Thorpe with a smile.

“The umpire has to make that decision at the time whether he thinks the player has played a shot at the ball and you have to accept it.”