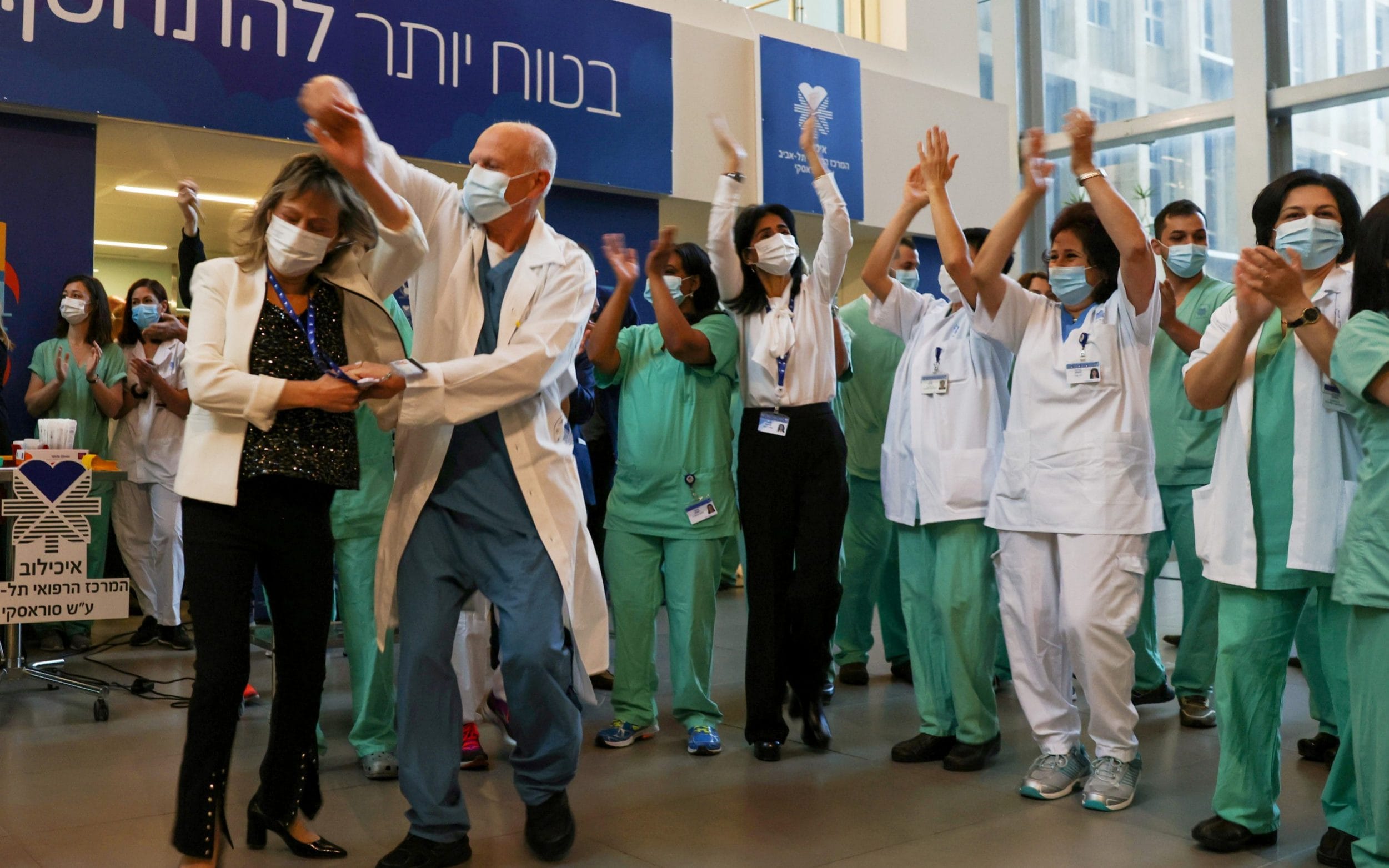 The Pfizer BioNTech vaccine achieves 94 per cent efficacy after the second dose, according to the first major “real world” study to be published on the jab’s performance.

While promising data have been coming out of Israel for the last few weeks, the Clalit Institute for Research released results of the first detailed and controlled study yesterday (Sunday) covering 1.2 million vaccinated and non-vaccinated people.

Clalit is the country’s biggest health care provider, covering over half of Israel’s population.

Significantly, vaccine efficacy was found to be maintained in all age groups, including those over 70 – an age group in which vaccine efficacy could not be evaluated in Pfizer’s original clinical trials due to there being too few in this age group who participated.

Clalit reported high vaccine efficacy of 91 to 99 per cent over a period of seven days or more after participants had received a second dose of vaccine and were deemed “fully vaccinated”. The researcher’s said they expected this to rise further as more data beyond seven days flowed in.

Prof. Ran Blitzer, director of the Clalit Research Institute, said: “It is clear that Pfizer’s Corona vaccine is most effective in real life one week after the second dose, just as found in the [original] clinical study.

“Furthermore, the trends we identify indicate that continued follow-up for additional weeks after the second dose will significantly increase the measured efficacy of the vaccine. In fact, in a preliminary examination, we identify even higher efficacy for the prevention of symptomatic and severe disease among the vaccinated after 14 days”.

Clalit is expected to publish its results in full over the next few weeks in a major medical journal. Some expect it will also publish findings on the degree to which the Pfizer vaccine blocks transmission of the virus – and the rumour is that these data are also very positive.

Teasing out the real-world effectiveness of the vaccine has been difficult because of confounding factors including a third lockdown and violent surge of the virus in Israel.

The Clalit study overcame this by carefully matching each vaccinated individual studied with a non-vaccinated person with near-identical circumstances.

“The vaccinated group was tested against a control group of about 600,000 non-vaccinated people who were carefully adjusted so that each vaccinated person was tested in relation to an unvaccinated person similar to him in a long series of indicators such as risk level of infection, level of risk of developing serious disease, health status and more”, said Clalit in a press statement.

“The creation of the control group was done dynamically so that people were deducted and moved between the groups if their immunisation status changed over time.

“This form of calculation, which produces a complete resemblance in time to the place and personal characteristics between the vaccinated and non-vaccinated at any given moment, allows to fully normalise the impact of events that happened in parallel – such as the effect of quarantine, and changing vaccine contraindications”.

There were no data published on the efficacy of the vaccine after the first dose. Most data coming out of Israel in recent weeks suggest the protective effect of the jab only really kicks in solidly after the second dose.

Last week the BioNTech scientist behind the Pfizer vaccine warned that the gap between doses should not extend beyond six weeks.