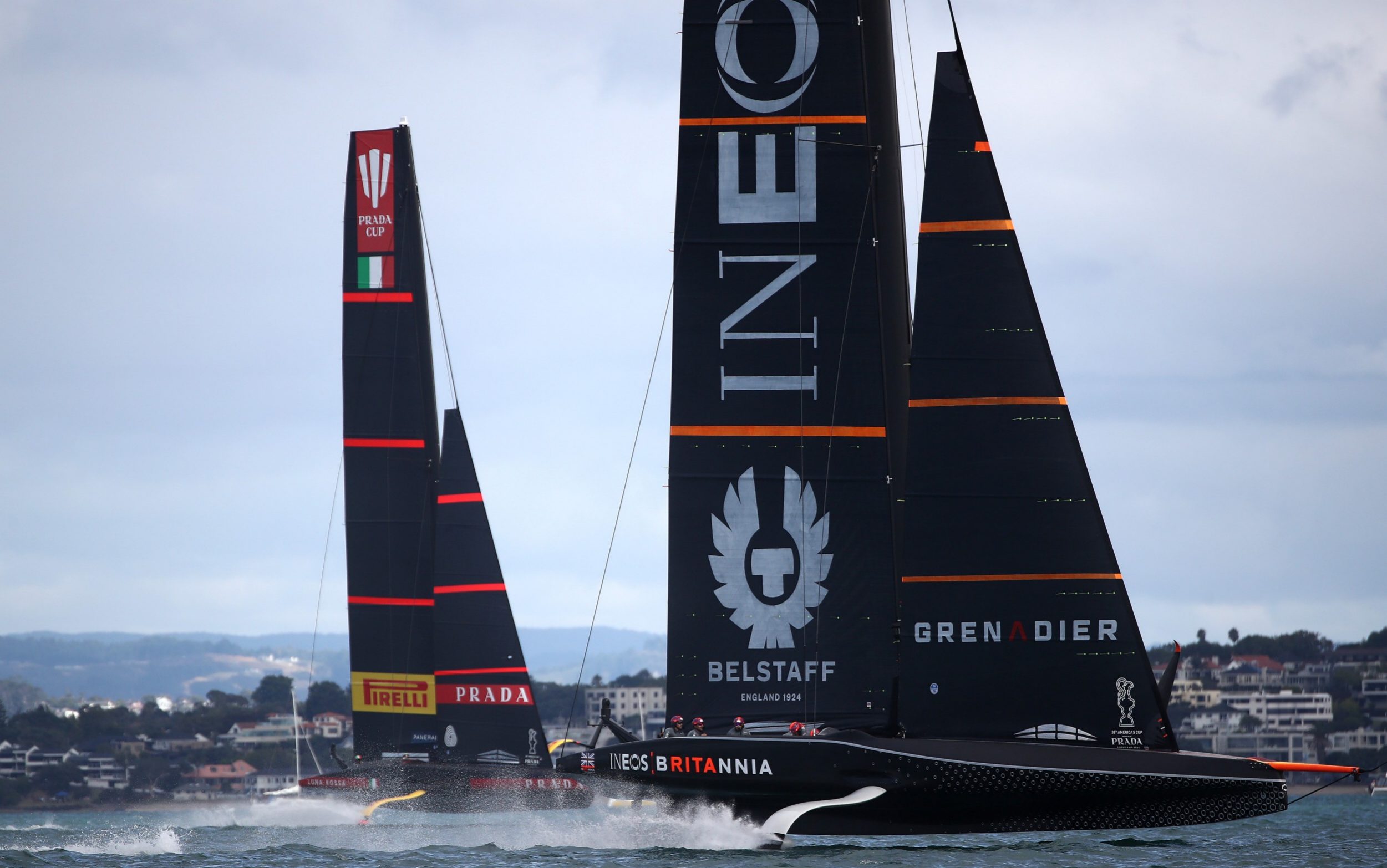 What are Ineos Team UK/Ainslie’s chances?

From being severely off the pace pre-Christmas, to turning it around in style – so much so that there were claims of ‘sandbagging’ – to also chipping in to help when rivals American Magic dramatically capsized: it’s certainly been eventful so far for Ineos Team UK and Sir Ben Ainslie.

Topping the round robin to qualify directly for the Prada Cup final was a big boost for the British team but Ainslie will be the first to admit work is still needed if they want to eventually be lining up against defenders New Zealand in the America’s Cup match.

Remember, four years ago the team didn’t even make it as far as that stage as they lost to eventual winners New Zealand.

What are they saying?

Jimmy Spithill said it was “payback time for those British guys” after his Luna Rossa team completed a comprehensive 4-0 victory over American Magic to advance to the final against Sir Ben Ainslie’s Ineos Team UK.

Ainslie’s team beat Luna Rossa three times in succession in the round robins, the third time a nailbiting race which came down to the final cross on the final downwind leg.

“It’s payback time,” said Spithill, who was helmsman for Oracle Team USA when Ainslie joined the US boat as tactician in 2013, helping them to win the 2013 America’s Cup. “We owe those British guys from the round robins. They’ve got some good guys, guys I’ve worked with and know really well, but that’s what you want. As a competitor; you want to go against the best. If it’s anything like that last race against them, bring it on.”

Winning the round-robin phase of the Prada Cup was crucial for Ineos Team UK, and they’ve been working hard since, according to Ainslie. But light winds again proved their Achilles heel in the opening races of the Prada Cup final.

“Certainly in the light airs we have a [deficit]. That’s been the case for the last six weeks really. We’re not happy to be 2-0 down but we’re going to keep fighting hard. The forecast tomorrow is for more breeze so hopefully we’ll be able to get stuck in and have some close racing.”