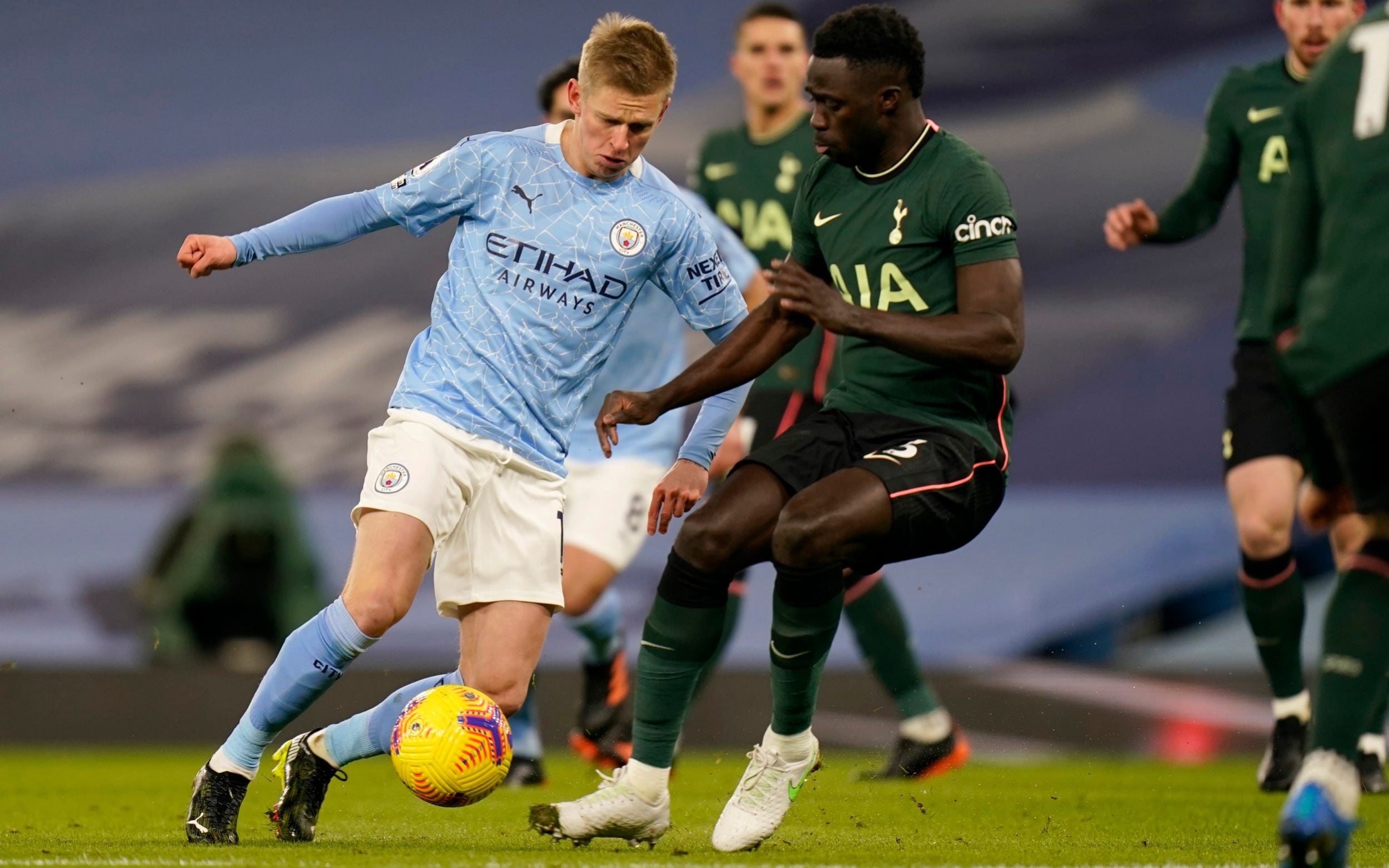 For some reason Dias is on the bench today, but that may just be clever squad rotation. City have two games this week and he’s played a lot of matches since joining already. Laporte starts next to Stones.

Spurs are in a 4-2-3-1 and I suspect will look to hurt City on the counter. Grind the game down, foul players at half way, shut the defensive third down. That’ll be the game plan.

One player who isn’t involved is Gareth Bale, who isn’t the player we may remember from a few days ago. This is what Mourinho has said about his social media posts:

“Since the beginning of the season in relationship to everything, I try to be very private and try to keep everything indoors, but I felt I needed to address the situation.

“The post was not even his responsibility, I don’t know. But the post was showing ‘training session great and I am ready’ and was totally wrong.

“He had a scan, the scan didn’t show an injury but his feelings were still there and coaches, sports science and medical people, we can never go against feelings because the player’s feelings are much more important than all of us.

“So he was not ready for the game. It is as simple as that.”

Kick is 5:30, stay with us for live updates throughout!