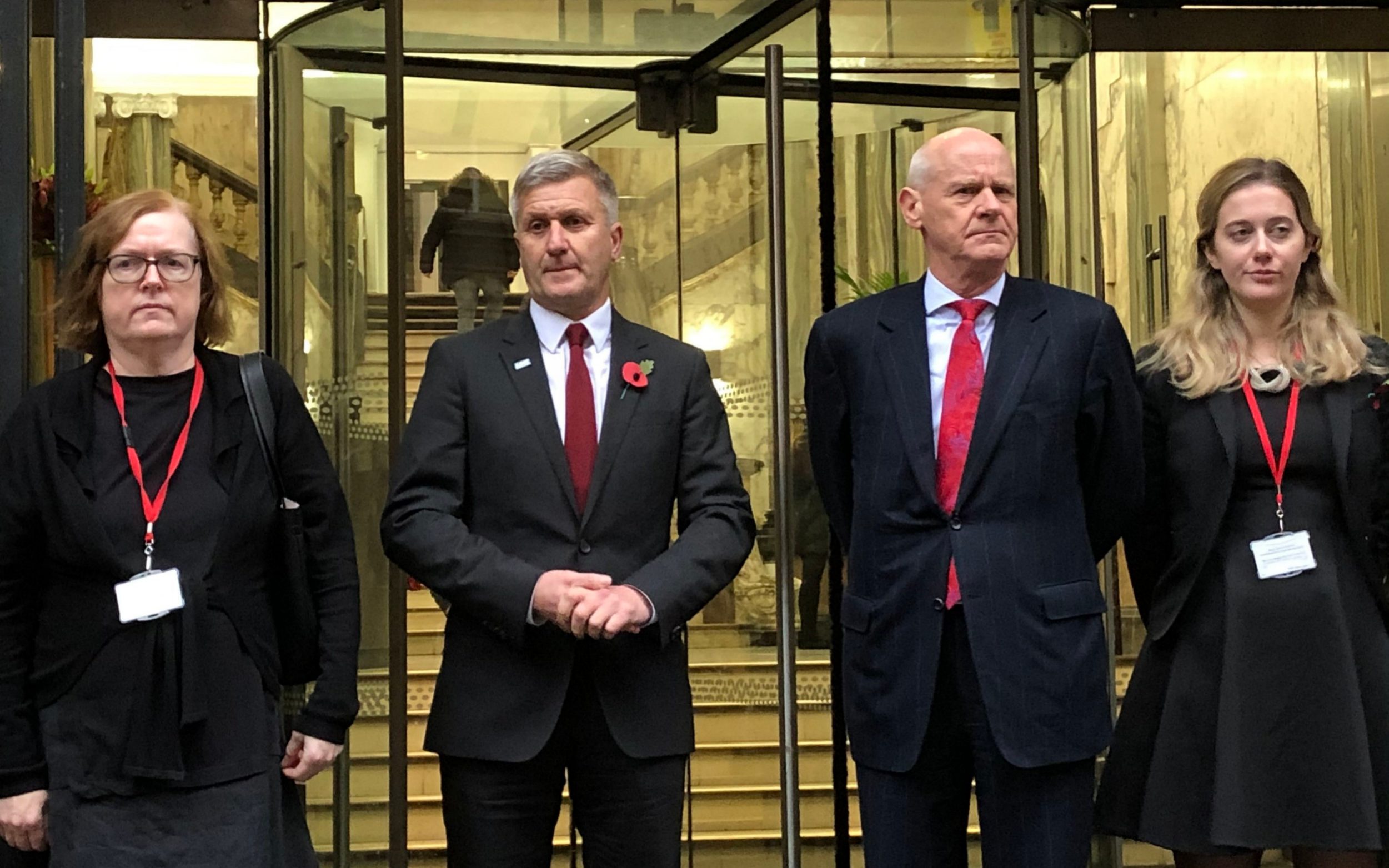 Dr Richard Freeman, the former Team Sky and British Cycling doctor, has been charged with two anti-doping rule violations by UK Anti-Doping. It is understood that it is unlikely that he will contest the charge of ‘tampering’ but deny the charge of ‘possession of a prohibited substance’ and has requested a hearing.

The development comes as Freeman’s separate, long-running fitness-to-practise tribunal adjourned for the final time before a panel hands down its verdict on March 2. Freeman is accused by the General Medical Council of ordering testosterone to the national velodrome in May 2011 with the intention to an unnamed dope a rider.

Freeman’s QC Mary O’Rourke ended her closing submissions on Friday by arguing that the GMC had not “a smidgeon of evidence to say he ordered the testosterone to dope a rider”.

But regardless of the outcome in that hearing, Freeman is likely to receive a four-year sporting ban having admitted to lying to UKAD’s investigators when they questioned him about the Testogel package.

Freeman, who now works as a GP in Lancashire, has been charged with “tampering or attempted tampering with any part of doping control”, which includes lying to investigators.

With the 10-year statute of limitations coming up in May, UKAD waited until it had heard all the evidence in the medical tribunal before charging Freeman. One of its senior investigators has been present throughout the hearing, which has dragged on for two years. Ukad declined to comment yesterday.

Insofar as Freeman’s fitness to practise is concerned, the panel will have to decide whether on the balance of probabilities the GMC has proved that Freeman ordered the testosterone to dope a rider.

O’Rourke said they had to do that “with facts” but added that they “haven’t produced any”. “It’s all surmise and speculation and seeing if they can trip Dr Freeman up,” she said, accusing the GMC’s QC of “dredging the barrel” with some of the issues he raised.

Freeman has admitted to 18 of the 22 charges brought by the GMC but denies the central charge of ordering the testosterone to dope a rider. He admits to lying to UKAD and attempting to cover his tracks after the Testogel was discovered but says he was bullied into ordering it by former head coach Shane Sutton. Sutton denies that claim.

O’Rourke added in her closing submissions that she was surprised not to see British Cycling’s former performance director and Team Ineos principal Sir Dave Brailsford called to give evidence. “He’s the spectre missing from these proceedings and would have been able to answer a lot of questions about what was going on in British Cycling and Team Sky,” she said. “He was never called.”