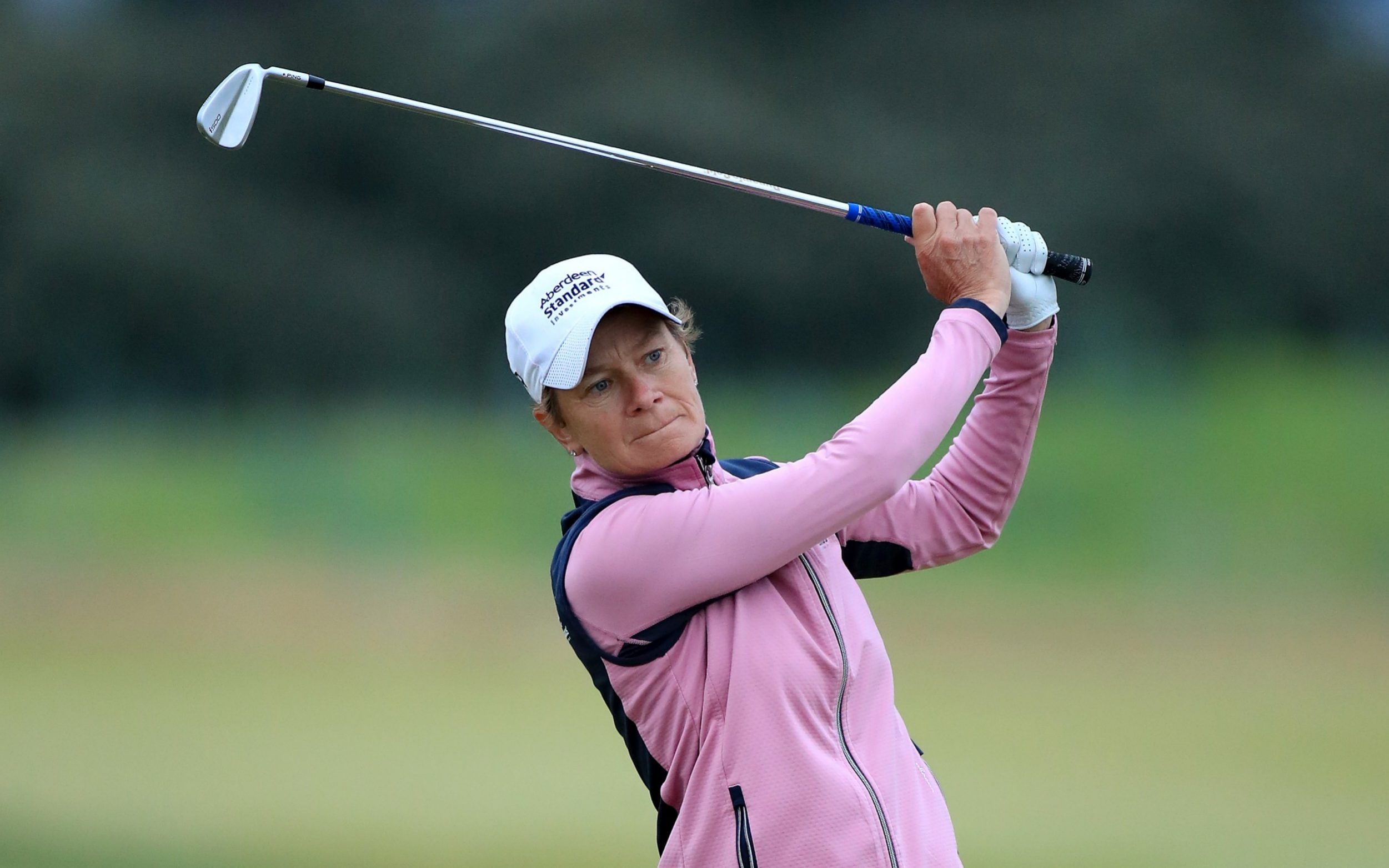 Players on the Ladies European Tour will have to wait until May to kick-start their seasons, but will then embark on a campaign boasting 27 tournaments in 19 countries and a record-breaking combined prize pot of more than £16.5 million.

The news was welcomed by Catriona Matthew, Europe’s Solheim Cup captain. Not only is the schedule obviously unrecognisable from last year’s coronavirus-hit calendar – that was so threadbare it took Justin Rose to launch an emergency series to give the elite women somewhere to play – but, more to the point, also vastly superior to 2019.

Then, there were only 18 tournaments, with the purses adding up to £11 million – an increase on the paltry £9 million from the previous year – and with sponsors seemingly in retreat and some famous old tournaments being lost, there were genuine fears for the future of the circuit set up 43 years ago.

Yet later that year, the LPGA Tour announced it was joining forces with its impoverished counterpart and the effect has verged on the remarkable.

But for the pandemic, that caused the cancellation of this month’s Kenya Ladies Open, it is understood that there was confidence of easily bursting through the 30-tournament and £20 million mark. And when one considers that the Olympics and the Solheim Cup are not included in the numbers, the picture is much rosier than predicted, with the final event, the Open de Espana offering a bonus pool of €250,000 (£220,000) to be split between the top three finishers in the standings.

“We are thrilled to offer some good news to our membership after a difficult season,” Alexandra Armas, the LET’s chief executive, said. “We are proud to confirm the return of not only all postponed events, but the addition of several new and innovative tournaments. It shows just how much interest and momentum there is behind women’s sport.”

There are nine new tournaments, with the Aramco Team Series the latest edition added, comprising four events taking place in New York, London, Singapore and Saudi ­Arabia. Each tournament carries a $1 million (£720,000) purse. Matthew will be on hand to weigh up the contenders for Europe’s bid in Ohio to defend the Solheim Cup.

“I committed myself to playing on the LET last year, so I am pleased to see such a healthy schedule for me to get back out there,”

Matthew said. “I have six captain’s picks for the first time for this year’s match [in September] and I am looking forward to playing with some of Europe’s best.”