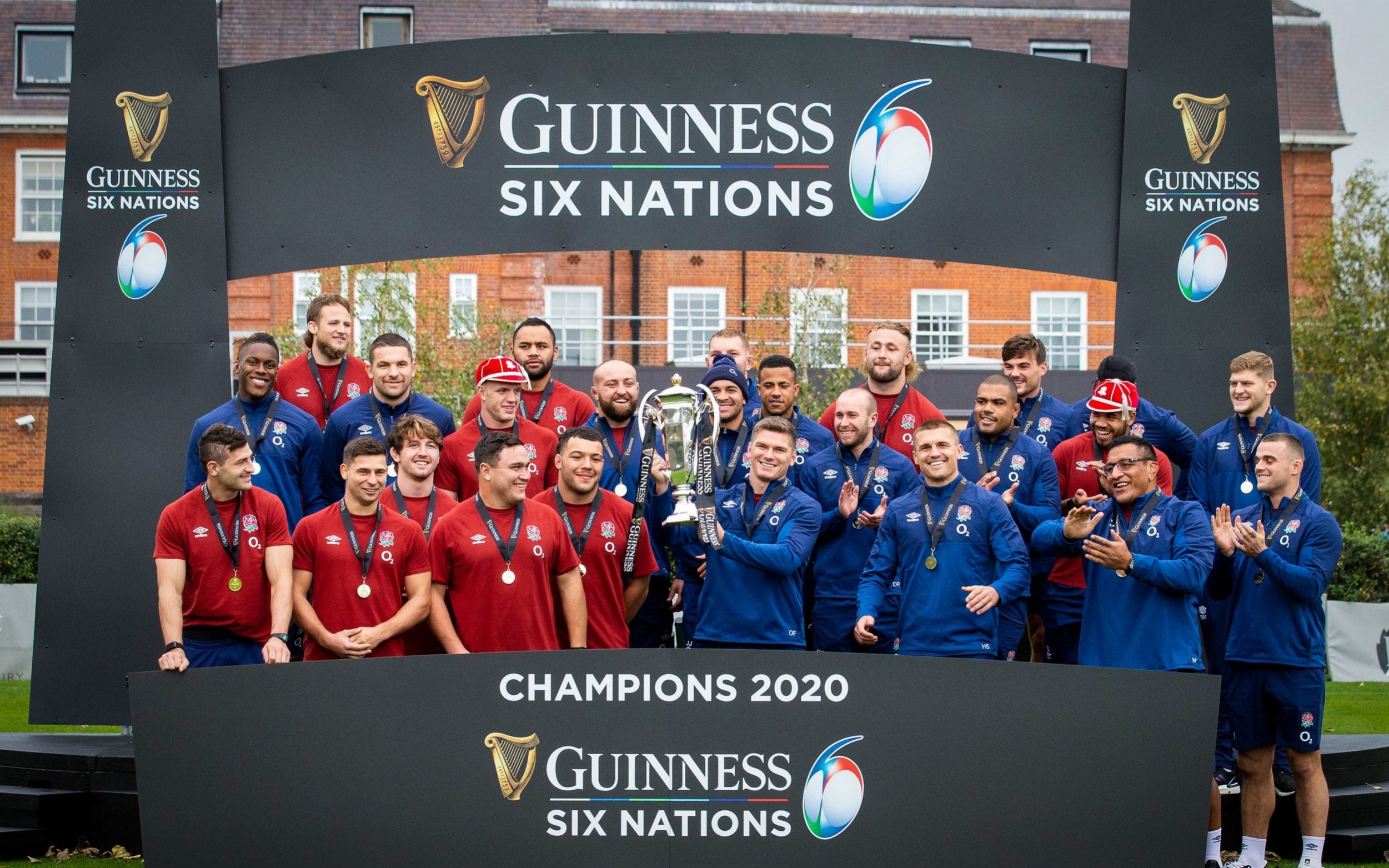 The 2021 Six Nations kicked off with a bang last weekend. After last year’s tournament was hit by the coronavirus outbreak, this year’s edition has so far enjoyed better luck – admittedly without fans in stadiums.

With round-one wins for France, Scotland and Wales, attention now turns to round two. England will be looking to put that dreary loss to Scotland behind them as they welcome Italy to Twickenham. The Azzurri will also be looking to bounce back from a first-round defeat, after France put them to the sword in Rome.

After claiming a first victory at Twickenham since 1983, Scotland will be looking to follow up with a win over Wales at Murrayfield. Both sides will be missing key men for the clash, with Wales looking to avenge last autumn’s defeat to Scotland in Llanelli.

Ireland, meanwhile, will be hoping to forget about their 14-man loss in Cardiff, but that might be easier said than done. Andy Farrell’s side face the daunting task this weekend of hosting the tournament favourites, France, who arrive on the back of a 50-10 thrashing of Italy.

Eddie Jones’ reigning champions have three home fixtures this year with the Scots, Italy and much-fancied France all having to travel to HQ.

The tournament reaches its climax on Saturday, March 20 – Super Saturday – with all six teams in action. Kick-off times are staggered so Scotland v Italy is up first followed by two crunching clashes in the afternoon and evening – Ireland v England and France v Wales.

What a feast of rugby to look forward to this year! Here’s the full Six Nations 2021 fixtures list and TV schedule…

How to watch Six Nations 2021 fixtures live on TV

Every game will be aired live on the BBC, ITV or S4C, so you can watch each match live from the comfort of your home.

Plus we will be live blogging every game, too.