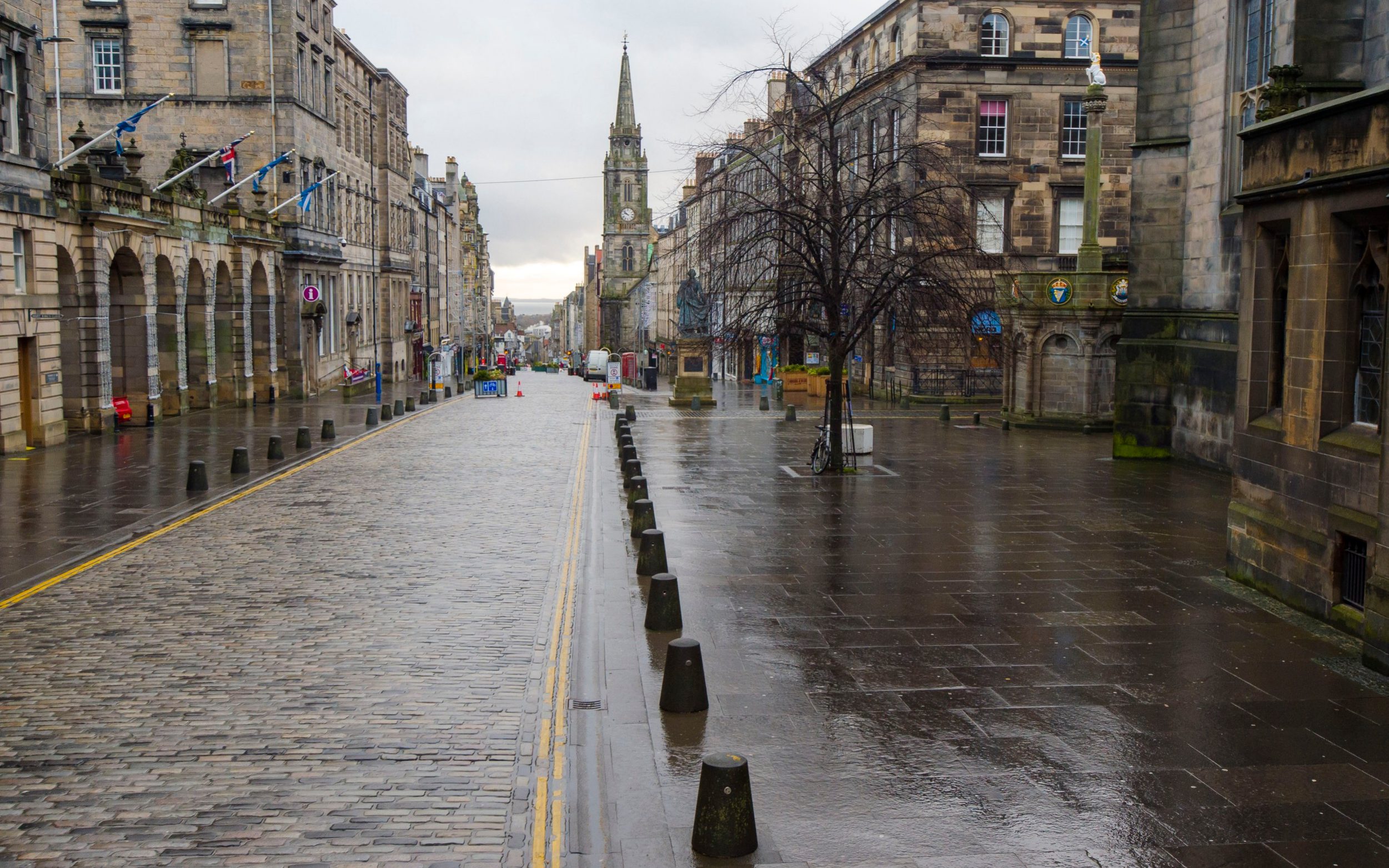 Three million people in Scotland, the majority of the adult population, will have received their first dose of the vaccine by early May, the First Minister told MSPs.

“That means that in around three months’ time, around three million people in total will have received at least the first dose of the vaccine – this is, of course, the majority of the adult population and includes everyone over the age of 50, and many younger people with an underlying health condition,” she said.

“The rest of the adult population will follow after that just as quickly as supplies allow.”

New guidance for those shielding has also been introduced. If you are shielding but cannot work from home, do not go to work – the Chief Medicial Officer will write to all that this applies to which will act as a doctors note.

Can I travel to Scotland?

Under the current lockdown rules in England, travelling outside of the country will not be allowed until at least mid-February.

Under Scottish regulations, you must not travel between Scotland and the rest of the UK unless you have a reasonable excuse, such as for work, education or essential shopping.

Other exceptions include travel for healthcare, childcare or shared parenting, and a full list can be found on the Scottish Government website.

International travel is also banned, except for work purposes.

On Feb 1, the Scottish Government said it was introducing a “managed quarantine” system for all international arrivals.

As a result, an across-the-board hotel quarantine system will be in place for anyone arriving directly into Scotland from any other country.

More details about when this will be operational and how it will be managed will be unveiled as soon as possible.

Ms Sturgeon told MSPs: “The firm view of the Scottish Government is that in order to minimise the risk of new strains coming into the country, managed quarantine must be much more comprehensive.

“I can therefore confirm today that we intend to introduce a managed quarantine requirement for anyone who arrives directly into Scotland, regardless of which country they have come from.”

The First Minister also said that she could not “unilaterally” impose such restrictions on people landing elsewhere in the UK and travelling to Scotland, but hoped the other administrations would work with the Scottish Government to reduce the number of people doing so.

The Government previously introduced entry testing to travellers from abroad, meaning that anyone coming into the country must provide evidence of a negative Covid test from up to 72 hours before entering the country.

These measures, which came into force on Jan 18, are part of a significant toughening of border controls, similar to those in the EU, as the Government attempts to control the rapid rise of Covid cases in the country.

The passenger must take a PCR, LAMP or antigen test and obtain a negative result in order to enter the country. All travel corridors have been suspended, so all travellers, except hauliers, must isolate for 10 days upon arrival into the UK.