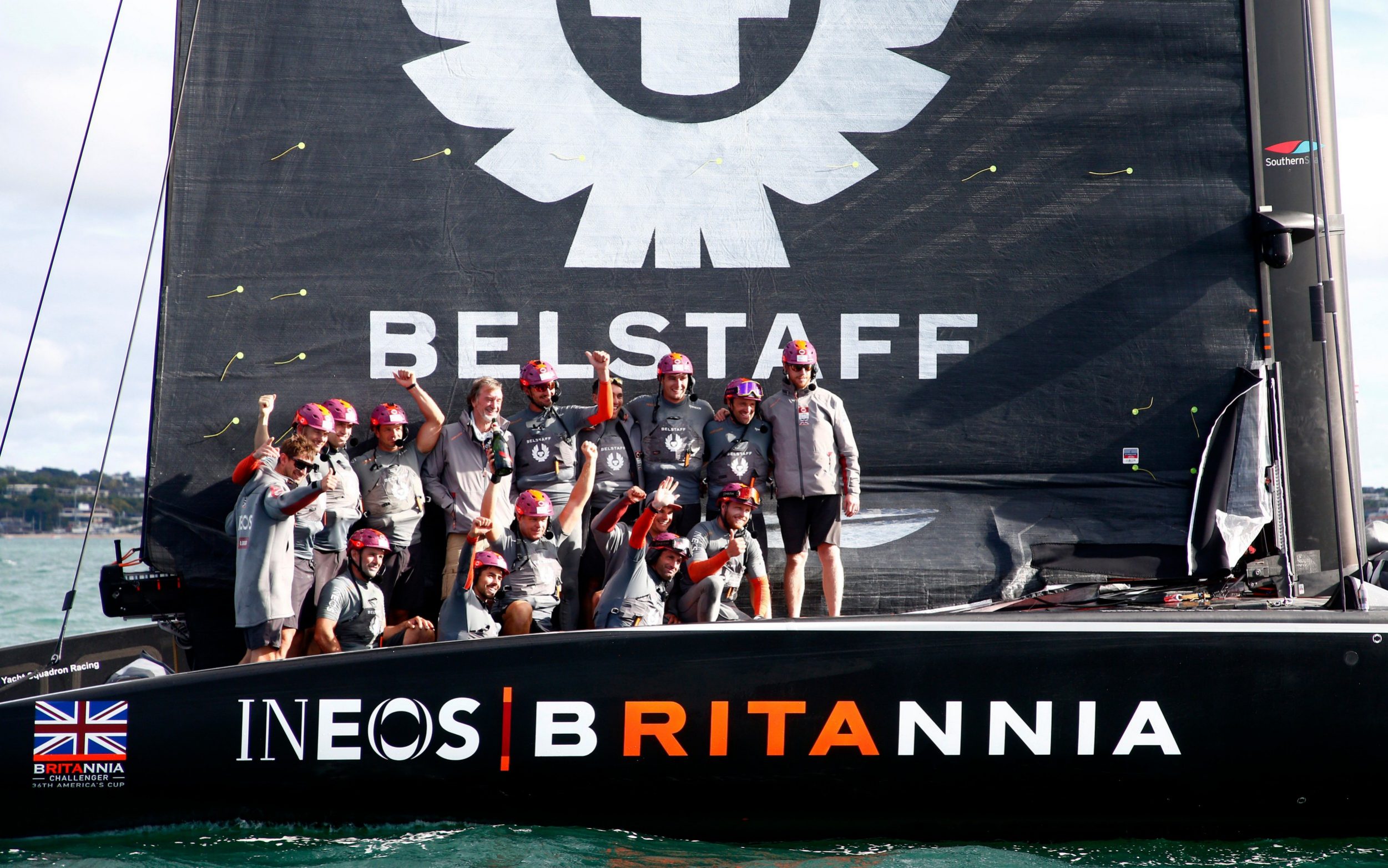 The helmsman’s role is to steer the boat. He is linked by audio communication systems to the other sailors on board and is communicating with them at all times. Ainslie is the one who initiates and coordinates the timing of the manoeuvres. With his background as a multiple Olympic dinghy champion, the 44-year-old has a reputation as an aggressive and brilliant match racer.

“Where you really see Ben come into his own is in that boat-on-boat tactical positioning and really getting stuck into the other teams,” says McMillan. “His role is to weigh that up against working with Giles on getting the boat in the right place on the course, and with Bleds [Bleddyn Mon] on just getting the boat on the right angle and absolutely ripping.”

The tactician’s primary focus is to read and analyse the wind, the sea state, the course boundaries, and to monitor what the team’s competitors are up to so that he can feed information to the helmsman to help guide his decisions on manoeuvres. He also helps with steering the boat if, for instance, the helmsman is crossing to the other side. Tacticians are deployed differently on different boats. On Luna Rossa, for instance, Jimmy Spithill and Francesco Bruni co-helm, taking one side of the boat each, with no specific tactician. And on American Magic skipper Terry Hutchinson was both tactician and grinder.

“Giles has a slightly freer role on our boat than, for instance, Terry had on the American boat,” explains McMillan. “Giles has his head out of the boat most of the time. His role is primarily is backing up Ben and trying to get the boat into the best spot on the course. That’s particularly important here in Auckland where the courses are so landlocked. It’s more like stadium racing here than traditional America’s Cup courses, with tides and shifts a big factor. But Giles also sometimes helps control the flight of the boat if myself or Parko need to jump on the handles to help the grinders out for 30 secs. So he’s really involved in that control loop.”