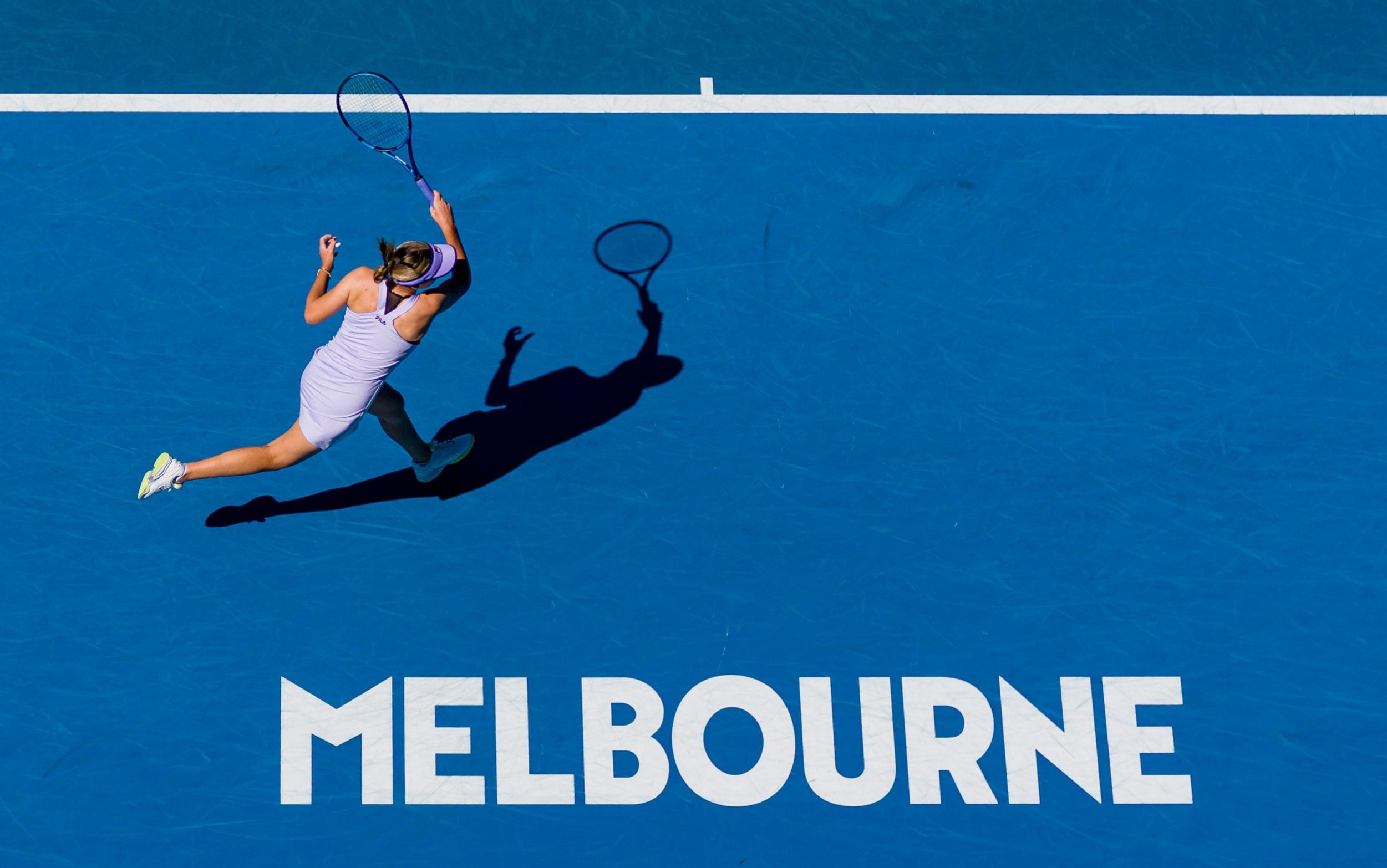 After a three-week delay from its traditional start date, the Australian Open is finally underway, with the spotlight firmly on eight-time men’s champion Novak Djokovic and home favourite Ashleigh Barty.

Tournament director Craig Tiley has had the unenviable task of working alongside public health experts to manage the arrival of over 1,200 players and officials into the country on 15 charter flights and, after a strict two-week period in quarantine, the athletes were finally able to play competitive matches in warm-up tournaments to kick-start their preparations for the event this week.

How are the big names getting on?

Serena Williams launched her latest bid for a record-equalling 24th Grand Slam with a 56-minute demolition of Laura Siegemund.

US Open champion Naomi Osaka also made a convincing start with a 6-1, 6-2 win over Russia’s Anastasia Pavlyuchenkova. But former champion Angelique Kerber was the first seed to be knocked out.

World No1 Ashleigh Barty took just 44 minutes and did not drop a game as she ended a year-long wait for Grand Slam tennis with a stunning win over Danka Kovinic. Defending champion Sofia Kenin eventually beat Australian wildcard Maddison Inglis but former champion Victoria Azarenka is out.

Who are the Brits playing?

It was not a good start for the Brits as Katie Boulter fell to Daria Kasatkina in the first round 6-1 6-4 on the opening day. Twenty four hours later and British No1 Johanna Konta was forced to retire in the second set of her match against Slovenia’s Kaja Juvan due to an abdominal injury.

Francesca Jones, on her Grand Slam main-draw debut, made a promising start against American Shelby Rogers before eventually losing 6-4, 6-1 to a player ranked almost 200 places higher. It left only Heather Watson as the sole female Briton in the main draw, the 28-year-old putting lack of preparation aside to beat Kristyna Pliskova and reach the second round.