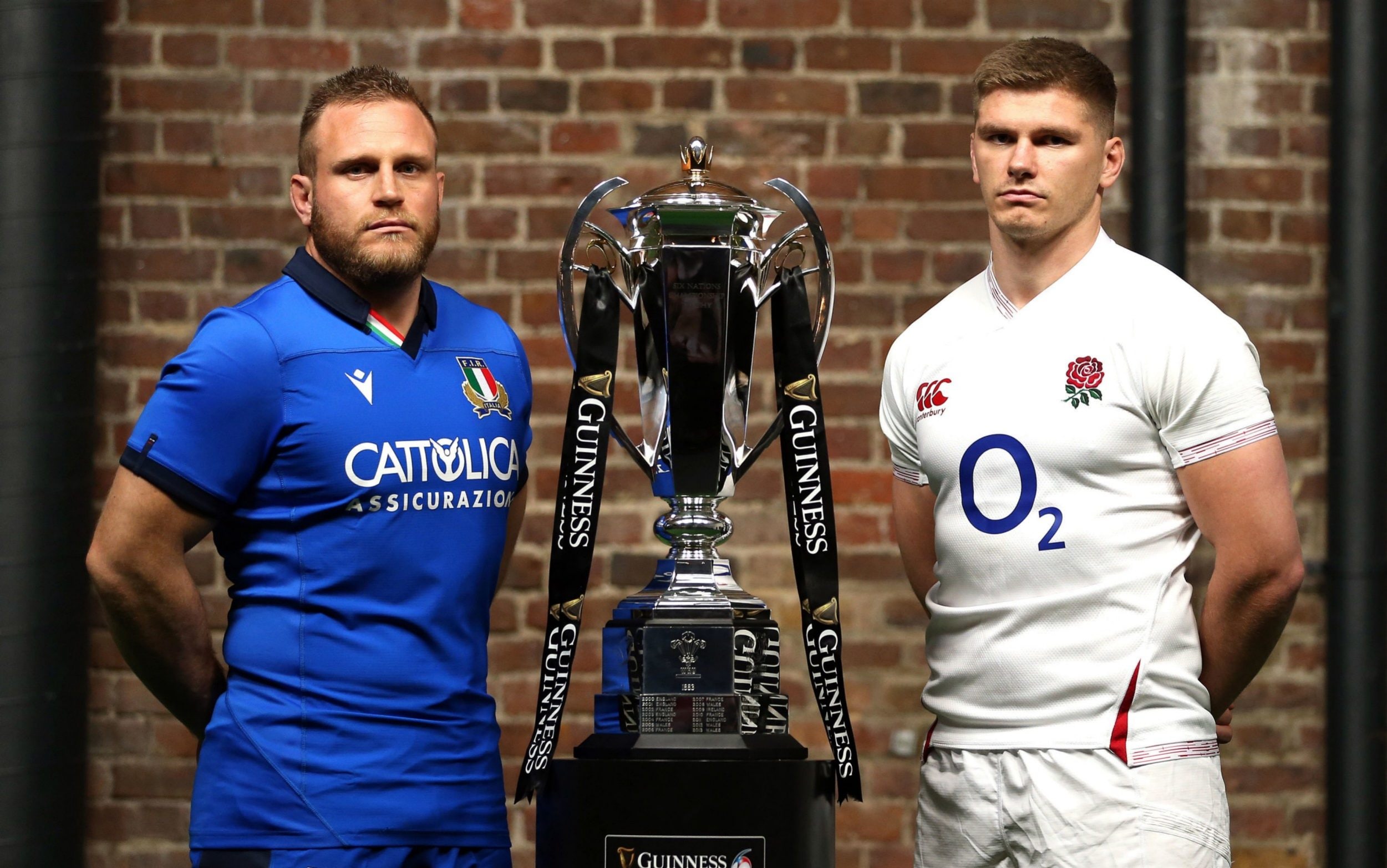 “As always, we’ve picked what we think is our strongest 23 to try and win the game,” Jones said.

“We’re pleased to have Mako and Kyle back into the team and we’ve made some changes to our starting XV, but our finishers are just as important to our game plan. We look at the whole 80 minutes.

“We’ve trained very well this week, I’ve been very pleased with the players’ attitudes and work-rate.

“We’re hoping to put on a good performance on Saturday and kick on with our Six Nations campaign.

Italy’s injured centre Marco Zanon will miss the game against England on Saturday, the Italian Rugby Federation said on Monday, while Pierre Bruno and Andrea Lovotti have been added to the squad.

Zanon started at outside centre in the Azzurri’s 50-10 opening day loss to France but was replaced after 43 minutes with a muscular problem in his right leg. He has returned to his club Benetton Rugby for the recovery process.

Prop Cherif Traore and flankers Johan Meyer and Maxime Mbanda are also nursing knocks but will remain with the national team squad in a bid to be ready for the trip to Twickenham, while wing Mattia Bellini has resumed training.