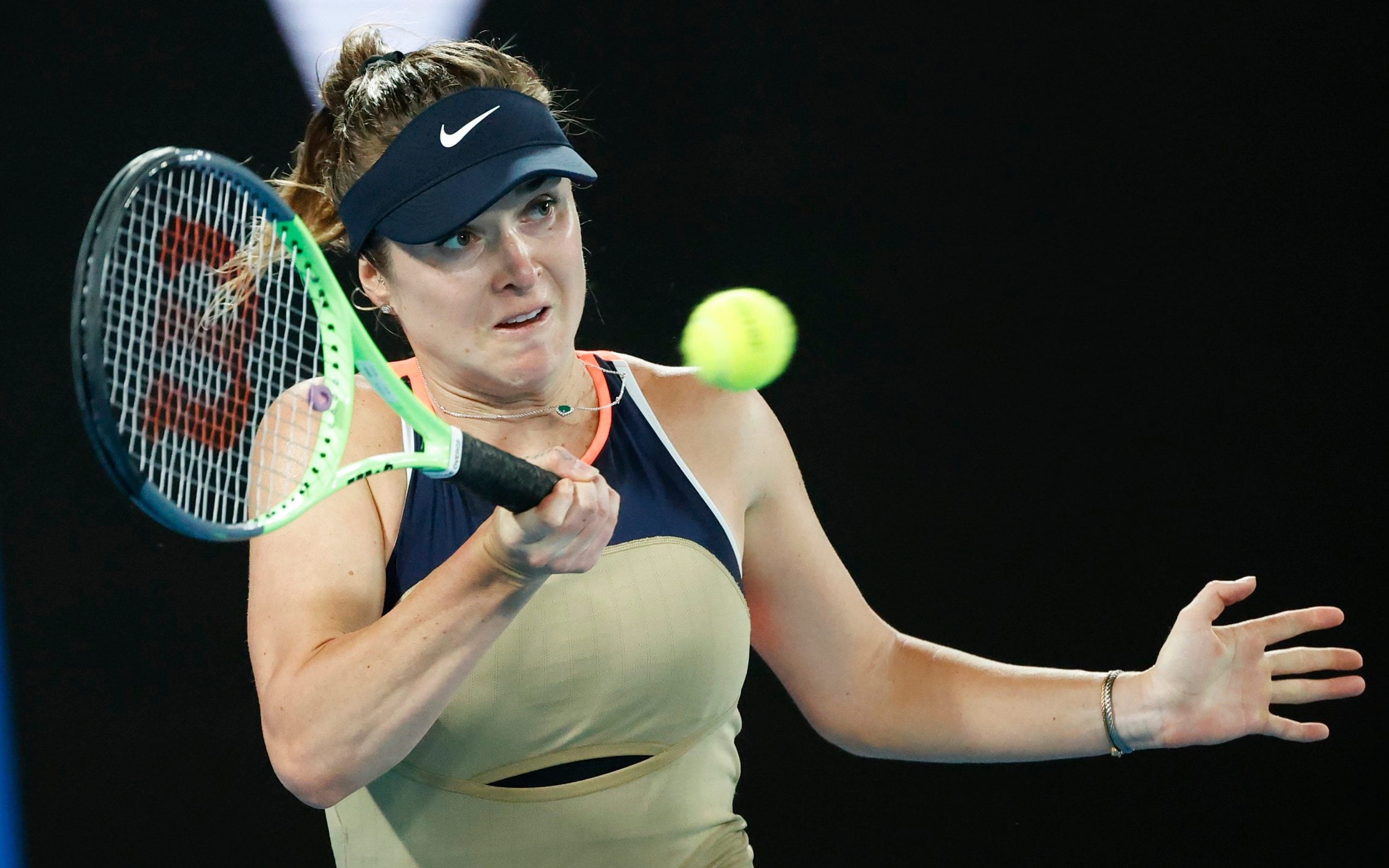 Morning all and welcome to coverage of Coco Gauff’s second-round clash against fifth seed Elina Svitolina.  It’s easy to forget that it’s only Gauff’s second appearance at Melbourne Park and that she is only 16-years-old.

Gauff has been one of the most talked about sportswomen since exploding on to the scene at the 2019 Wimbledon where she stunned Venus Williams in the first round.

Ironically, she was to run into Venus again on the first day of last year’s Aussie Open, beating the seven-time grand slam champion again in convincing fashion. It was the start of a quite stunning run, going on to down the reigning champion Naomi Osaka in the third round – and in straight sets.

Osaka said that defeat sparked the fire in her belly to go on and win a third major at the US Open. In fact, the Japanese has not lost a match on the WTA tour since that 6-3, 6-4 loss.

Gauff was halted by eventual winner Sofia Kenin in the next round, and went on to suffer a first and second round exit at the US and French Open.

Today she goes up against a consistent performer in Ukranian Svitolina. A player who has been in and around the top five for the last three years, but one still in search of a maiden grand slam . Her best results coming with a semi-final showing at Wimbledon and the US Open both in 2019.

Given Gauff’s age, it’s no surprise that today’s meeting between the two is their first ever head-to-head. And it is these moments where the spotlight in on the teenager, where she thrives.

“I’m going to go out there and have fun,” Gauff said. “She’s a great player and I know it’s going to be a tough match, but I’m just going to embrace the opportunity and try to play well under the pressure.”