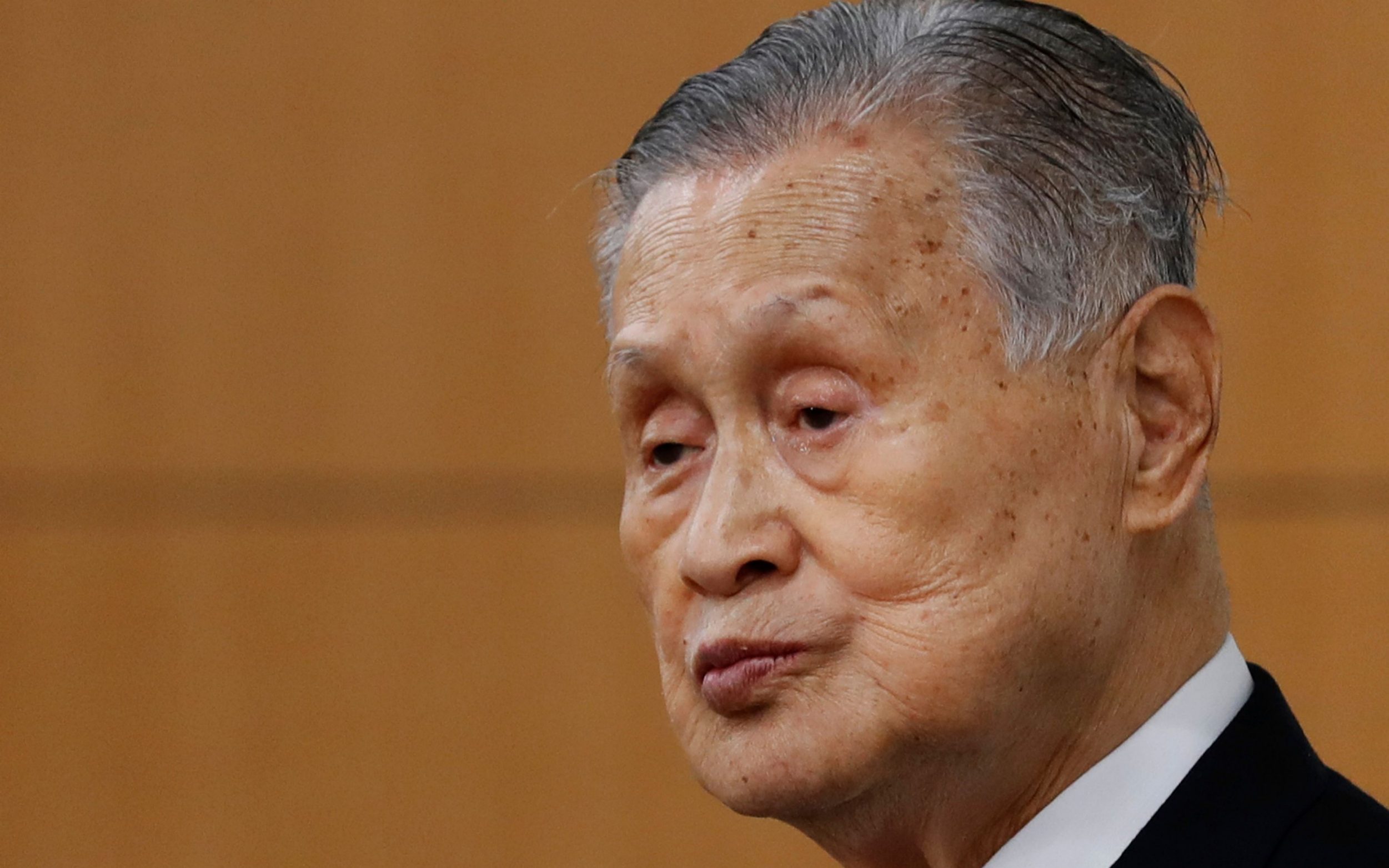 Yoshiro Mori, president of the Tokyo 2020 Olympics organising committee, is set to step down over sexist remarks he made that women talked too much, the Fuji News Network reported on Thursday.

The comments, made at a Japanese Olympic Committee board meeting in the first week of February, set off a firestorm at home and abroad and could become the latest obstacle to the 2020 Summer Games, already postponed for a year due to the coronavirus pandemic.

Mori is likely to express his intention to step down on Friday when organisers of the Tokyo Olympics will hold a gathering of executive board members, the Mainichi daily newspaper reported. The meeting was organised over Mori’s remark.

At a hastily called news conference on Feb. 4, Mori, 83, retracted his remarks and said they were “inappropriate” and against the Olympic spirit, but he declined, at that point, to resign.

When pressed on whether he really thought women talked too much, he said: “I don’t listen to women that much lately, so I don’t know”.

A former prime minister whose tenure was marred by gaffes and blunders, Mr Mori’s comments drew sharp comments on social media and in parliament, with opposition lawmakers demanding his resignation.

The Tokyo Games had overcome a number of obstacles, including ballooning costs and a plagiarism scandal involving the official logo, before being postponed by the coronavirus pandemic.

Nearly 80 percent of the Japanese public are opposed to holding the Summer Games as scheduled this year due to concerns about the coronavirus, recent polls show.