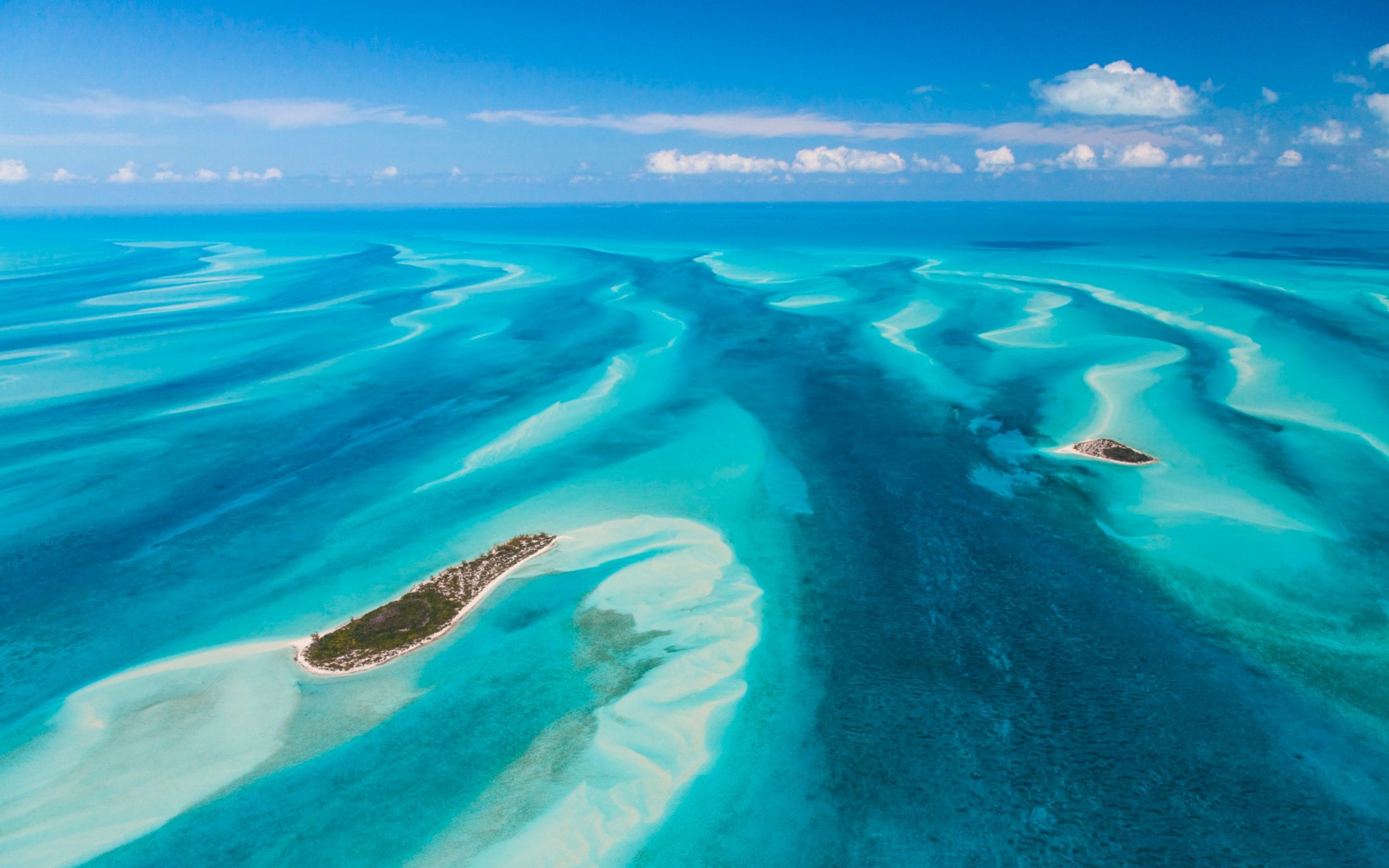 The Coast Guard initially dropped some water and a radio to be able to communicate. Later on Monday, another crew flew back to bring more supplies. One of the pilots who flew on the second trip, Lt. Justin Dougherty, said the woman was low on blood sugar and was given packets to get her levels back to normal.

“They definitely seemed very relieved,” he said after they had been discovered and offered supplies. “They had lost track of exactly what day it was.”

Mr Dougherty said the stranded travellers said the coconuts kept them hydrated and they also ate the meat of conchs and rats. It could have been worse had they not found palm trees or had it been hotter.

“I was amazed that they could go for that long and sound as coherent,” Mr Dougherty said. “Hydration was the most important aspect.”

They were rescued on Tuesday morning and taken to the Lower Keys Medical Centre with no serious injuries.

The US Border Patrol took custody of the three Cubans from the Key West hospital and they were taken to a facility in Pompano Beach, the Coast Guard said. Immigration officials did not immediately say whether they would be deported.

It was not clear whether this group was attempting to come to the US or just lost at sea, as US Coast Guard officials said they were focused on just rescuing them. A larger group of Cubans was stranded for 10 days in a beach of Cay Sal Bank, not far from Anguilla Cay, last October.

“It’s not every day you come across three individuals stranded for 33 days in an island,” Lt. Beecher said. “To see the relief in their face when you have given them some hope is pretty awesome and fulfilling.”