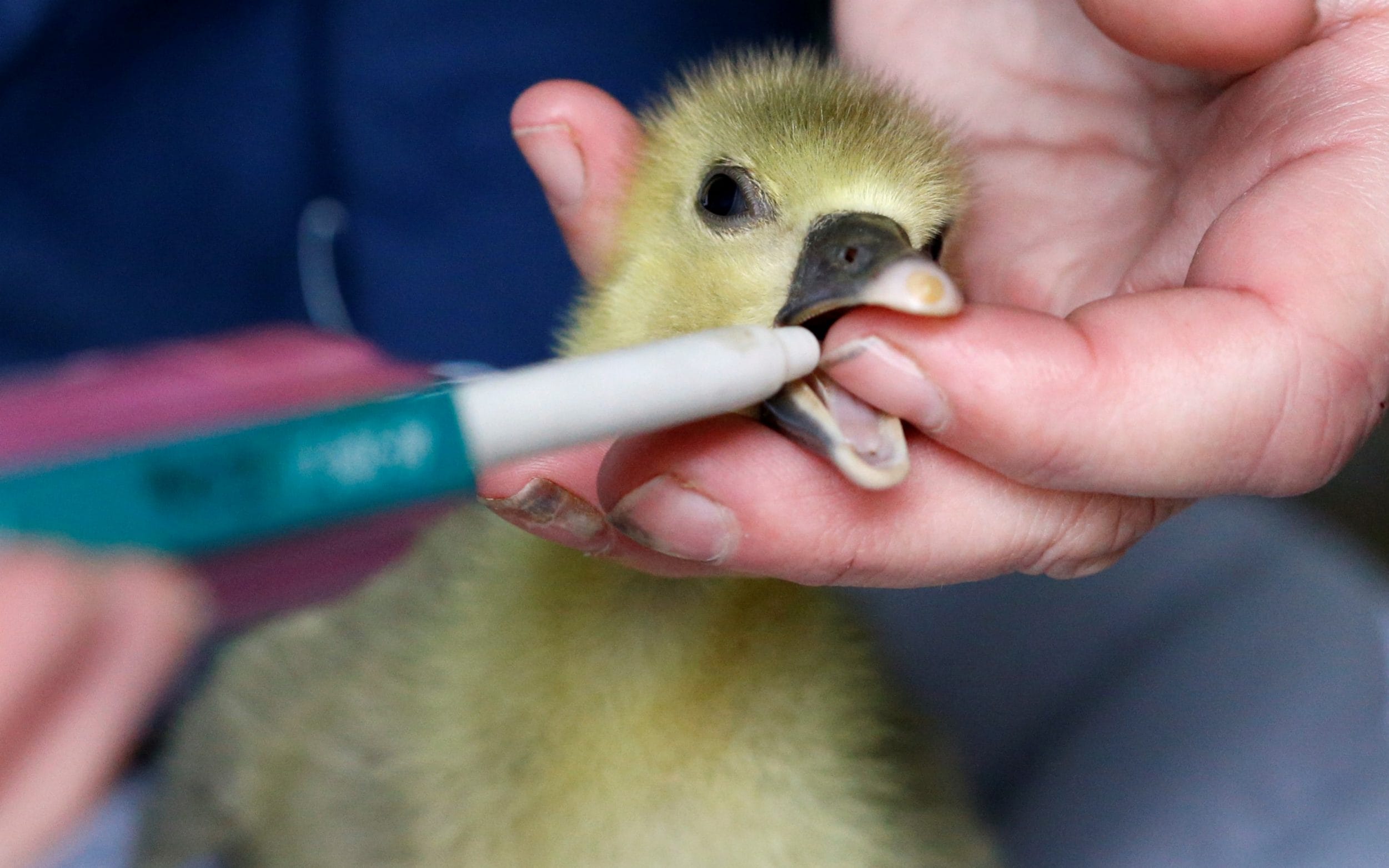 For over a decade, Fortnum and Mason has stood against the pressure to stop selling “torture in a tin” as it remained one of the last great department stores to sell foie gras.

It has long been a contentious issue between those who see the product as a traditional luxury, and those who balk at the idea of force-feeding a duck or goose for human consumption. But now, the landmark London shop has given into campaigners and is phasing it out.

Celebrities including the late Sir Roger Moore, Twiggy, Joanna Lumley, Bill Oddie and Ricky Gervais have for years been part of a campaign by People for the Ethical Treatment of Animals (Peta) to picket the shop.

Lady Moore, widow of Sir Roger Moore, said the James Bond star would have been “delighted” that his campaign finally bore fruit.

She said: “My late husband, Sir Roger Moore, was a staunch advocate for animal rights, and foie gras production was one of the many issues he took a stand against. For years, he joined Peta in urging Fortnum & Mason to stop selling this product of horrific cruelty. I know he would have been delighted to hear that the retailer has finally made the compassionate decision to remove foie gras from its shelves.”

Defra minister Lord Goldsmith has joined campaigners in the crusade against the goose liver product, and the government is now considering a ban on the product.

A spokesperson said: “The Government has made clear that the production of foie gras from ducks or geese using force feeding raises serious welfare concerns, and the practice is rightly banned in the UK.

“The Government is considering the further steps it could take in relation to foie gras.”