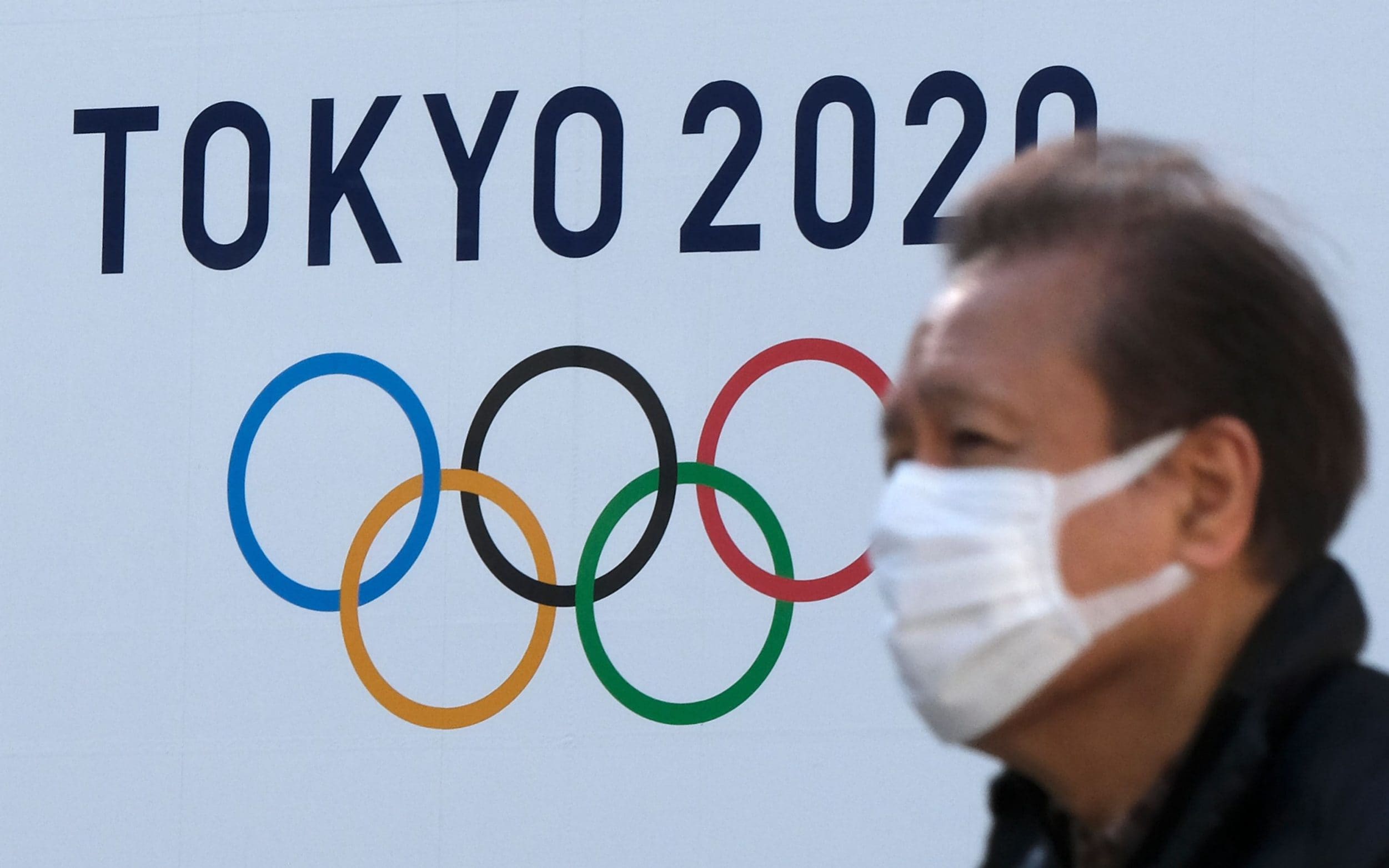 Will fans be allowed?

It remains unclear whether fans will be permitted – further information will be published in April and June. But if they are, they are very likely going to have to follow similar rules to everyone else, such as not singing or chanting and only clapping to show their support.

What differences can we expect to the Olympics?

In short, a lot. On top of the fact fans might not even be allowed in, almost everything else will take place under restrictions.

As revealed by The Telegraph, athletes have been told that they should limit their contact with other athletes and maintain a distance of two metres “at all times” except when that is not possible, such as during competition. There are also strict limits on their movements and they, and other officials, must follow a pre-arranged and approved 14-day activity plan that involves limiting all activity to “what is required in order to carry out your role”. That means avoiding public transport, social interaction and crowded places as well as limits on the amount of time athletes and support staff stay in the village.

Face-masks for everyone must also be worn at all times outside of competition, unless people are outside and more than two metres away from someone and local contact tracing smartphone apps must be used. Rooms and indoor spaces will be ventilated every 30 minutes

Will athletes have to be vaccinated?

Bach has said that although participants will be encouraged to get vaccinated, it will not be mandatory. Many athletes and national bodies have stressed they do not want to “queue-jump” ahead of more vulnerable citizens.

As it stands, every athlete and official must be tested for coronavirus 72 hours prior to departing for Tokyo. They must then produce evidence of a negative result when arriving at airports in Tokyo, when they will again be tested. Athletes and officials then face further testing at least every four days while in Tokyo.

What other logistical issues does the delay bring?

As one of the best-organised and most healthily-funded national Olympic governing bodies, the British Olympic Association had been meticulous in their details around logistics for the 2020 Games. An unexpected delay threatens to take away that edge over rival countries.

However, less than a month after the postponement was announced, the BOA confirmed they had managed to resecure the ‘jewel’ in their planning, by confirming access to their main Tokyo venue that they intend on transforming into a £1m elite performance centre in summer 2021.

With a year to go until the rearranged Tokyo Games, the BOA confirmed it will provide athletes with access to a secure and sanitised ‘bubble’ as part of what it claims is its “best” ever Olympic preparations.

How does the delay impact selection?

Every Olympic and Paralympic sport – and every country – deals differently with selection. Some places are only confirmed in the final weeks before the event begins, where other people are selected almost a year in advance. So what happens when people have already been assured a spot and the Games are then shifted back a year?

The first step to answering that question came when the IOC confirmed all athletes who had already qualified for the initial 2020 date would not be required to do so again.

A major issue now with ongoing coroanvirus disruptions is that only around half the athletes have qualified – around 5,000 are still waiting to see if they can book their place in the squad. For Team GB, only around 10 per cent of a team which is expected to number roughly 375 have been selected.

This could mean using unusually historic performances, existing world rankings and waiting to discover whether the International Olympic Committee will provide exemptions if athletes have simply been denied a fair opportunity to reach qualifying standards.

Plans drawn up to allow the Olympics and Paralympics to take place this summer are doomed to fail, the tournament director of the Australian Open warned on Wednesday.

Craig Tiley, who is also chief executive of Tennis Australia, accused organisers of failing to do enough to ensure the Games go ahead.

Tiley compared their plans with those put in place for tennis’s first grand slam of the year, which included ferrying 1,200 players, officials and media on 17 flights from eight countries, arranging 14 days of quarantine and conducting more than 30,000 tests.

Despite those precautions, 10 people still tested positive, forcing the abandonment of a full day of warm-up matches.

Organisers of the Olympics and Paralympics have yet to make it clear precisely what the many more athletes competing at Tokyo 2020 would face in terms of quarantine and testing.

“I love the Olympic Games,” Tiley said. “I’d like to see it be successful. But with the experience we had, I cannot see it working.”

“I’ve seen the playbook for the Olympics and I’ve looked at it carefully,” Tiley said. “And compared to what we’ve done, we’ve had a far more rigorous program than is being proposed at the Olympics.”

Tiley suggested that Olympics organisers extend the Games to allow for longer quarantine periods, with athletes training in their own accommodation, such as on a university campus, before staged competition periods for each event.