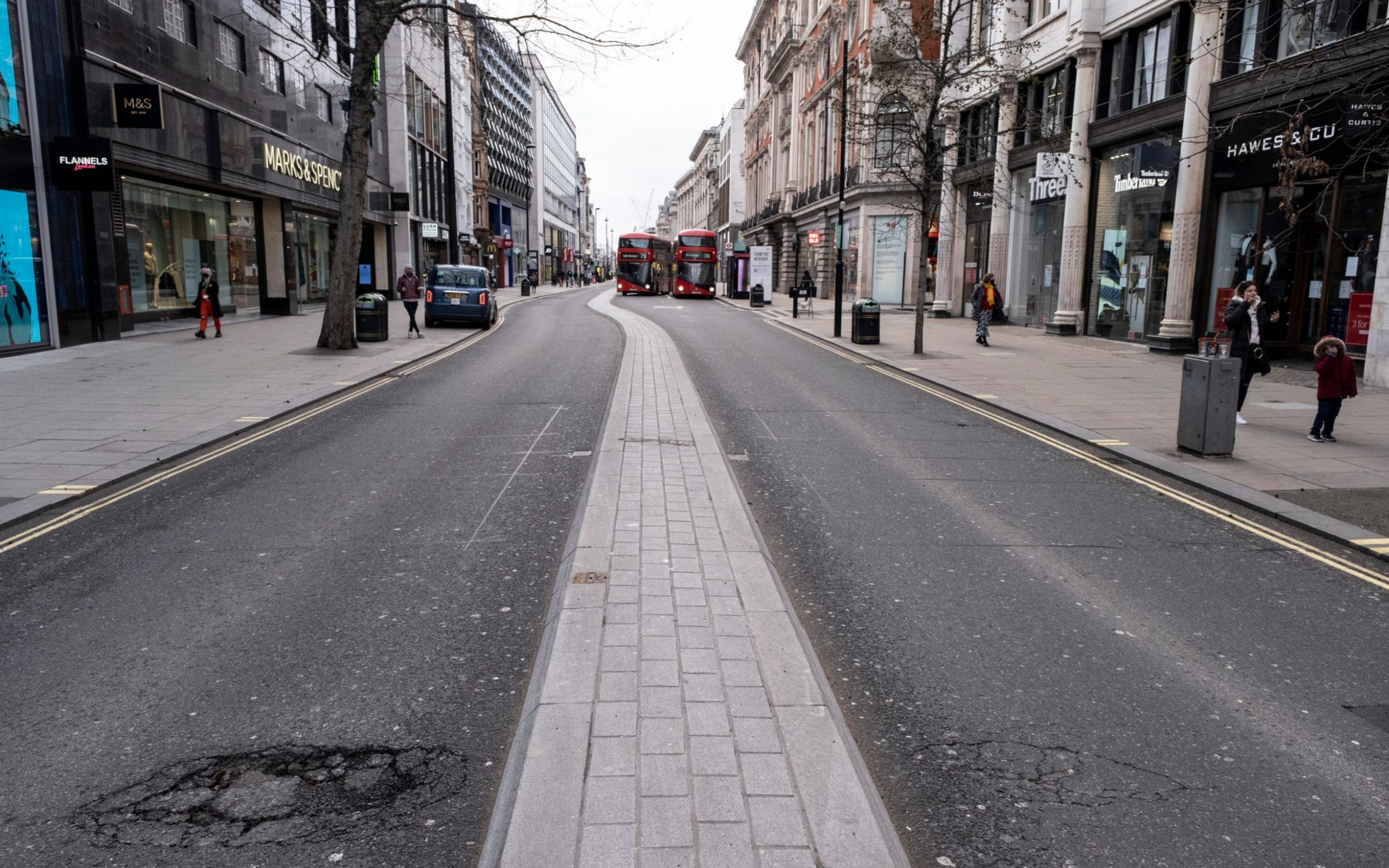 These dates are broadly in line with modelling produced by the University of Warwick and handed to Sage two weeks ago which suggested that the best way of the UK avoiding another big spike in deaths was to keep the national lockdown in place until late May before reverting to the social distancing rules which were in place in early September for the rest of the year.

Were the UK to apply the Israeli criteria but require only a single dose of vaccine, the dates for schools, non-essential shops and restaurants would move forward to late February and mid to late March respectively.

The UK and Israel have both been rolling out vaccines at a fast pace but Israel, with a population of 9.05 million, remains far ahead of the UK.

The proportion of the Israeli population to have received one dose of vaccine stood at 41.6 per cent, compared to 18.6 per cent in the UK on Wednesday, according to the Our World in Data website run by the University of Oxford.

But if you compare those who have been fully vaccinated (two doses) the figures are more stark and stand at 25.7 and just 0.76 per cent respectively.

Politicians and officials in the UK may also have to take account of the different vaccines being used and their efficacy.

Israel is using the Pfizer jab exclusively. It is thought to offer greater protection against both disease and transmission than the AstraZeneca vaccine which is the mainstay of the UK campaign.

The Pfizer vaccine is also thought to offer better protection against variants of the virus which contain the E484K mutation, including the South African and Brazilian strains.

The deputy chief medical officer, Professor Jonathan Van-Tam, noted on Monday that it was unlikely these variants would become dominant in the UK for at least a “few months” because they do not have a transmission advantage over the existing UK variant.

Most experts agree that this is correct but point out that as antibodies build in the population to the existing UK variant – either through natural infection or vaccination – variants containing the E484K mutation will gain a relative advantage and grow because they are not protected against.

“When population immunity [is] low, higher inherent transmissibility [is] more important, but as immunity grows, so does [the] advantage of variants that can evade this immunity”, noted the epidemiologist, Adam Kucharski of the London School of Hygiene and Tropical Medicine on Tuesday.