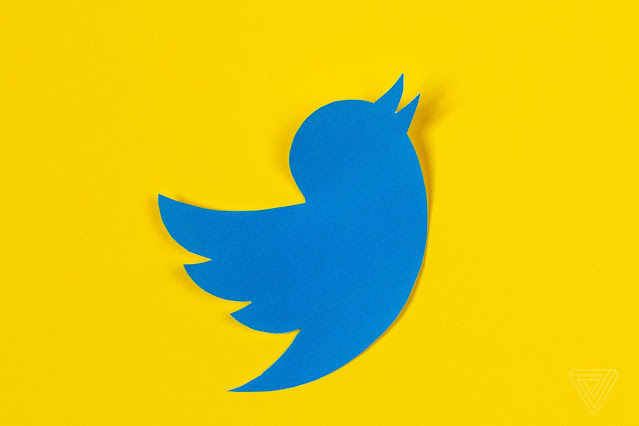 India News – Due to the government’s strictness on social media amid the farmer movement, Twitter has suspended 500 accounts forever. In response to this, the government had given notice to Twitter to remove several controversial accounts and hashtags. The social media company gave this information on Wednesday. He told that the accounts which have been suspended were violating the policy of the company.

The government had given notice to Twitter under Section 69A of the IT Act. This section provides for a jail term of 7 years. It was said in the notice that if Twitter does not take action, then legal action will be taken on it.

According to Twitter, the visibility of hashtag containing objectionable content has also been reduced in view of incidents of violence in the past weeks. Also said that after the violence on Republic Day in Delhi, they are giving regular updates about the steps being taken to implement their rules in India.

No action on accounts of journalist, politician

Twitter also said that there are some accounts that have been blocked in India, but they will remain accessible in other countries. Also said, ‘No account has been taken on any account involving news media, journalist, activist and politician protecting the freedom of expression, because we do not think that the instructions given by the government are in accordance with Indian law.’

BJP leader’s stance – Twitter considers itself above the law

BJP MP Tejashwi Surya has targeted Twitter for the reason for not taking action on some accounts. Surya wrote on social media, ‘It seems that Twitter considers itself above Indian law. He himself is deciding whether to obey the law and what not.

Government had asked to remove accounts with inflammatory content

According to news agency sources, the government had asked Twitter to remove 1,178 Pakistani-Khalistani accounts 2 days ago. The government said that through these accounts, wrong information and inflammatory content related to the farmer movement is being spread.

Twitter said that in the last 10 days, several orders were received from the Ministry of Electronics and IT, asking to block the disputed accounts. With this, Twitter says that there is an increasing threat to the values ​​that strengthen open Internet and free expression.