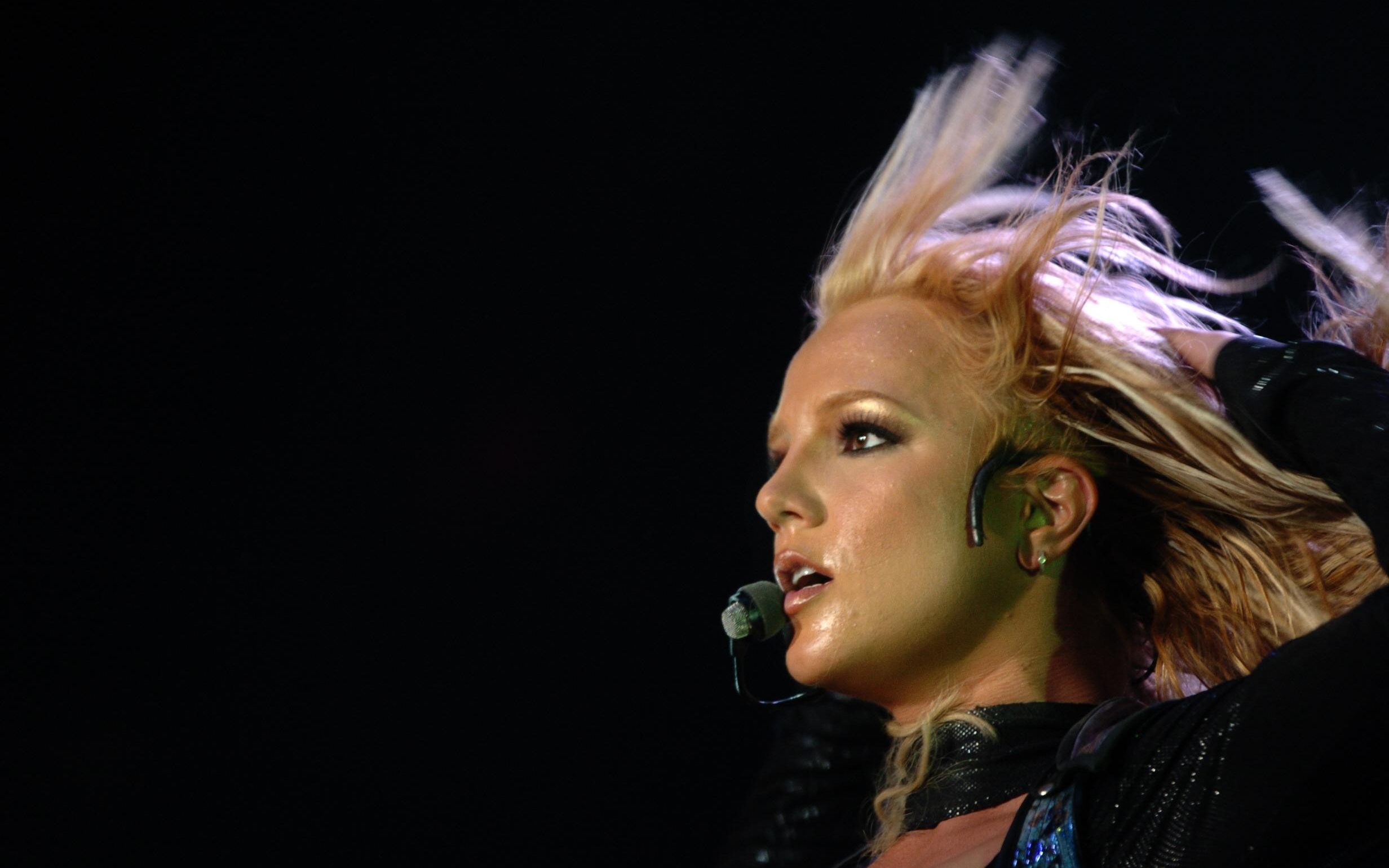 He wrote on Instagram: “Now it’s important for people to understand that I have zero respect for someone trying to control our relationship and constantly throwing obstacles our way.

Asghari, an actor originally from Iran, added: “I won’t be going into details because I’ve always respected our privacy but at the same time I didn’t come to this country to not be able to express my opinion and freedom.”

Amid a backlash against the media’s treatment of Spears, Scottish-American comedian Craig Ferguson was praised after a 2007 monologue from his Late Late Show went viral.

Days after Spears shaved her head while being hounded by photographers, Ferguson refused to ridicule her.

In a clip shared widely online, he said: “For me, comedy should have a certain amount of joy in it. It should be about us attacking the powerful people. Attacking the politicians and the Trumps and the blowhards. Go after them. We shouldn’t be attacking the vulnerable people.

“This is totally a mea culpa. This is just for me. I think my aim’s been off a bit, recently. I want to change it a bit. So tonight – no Britney Spears jokes.