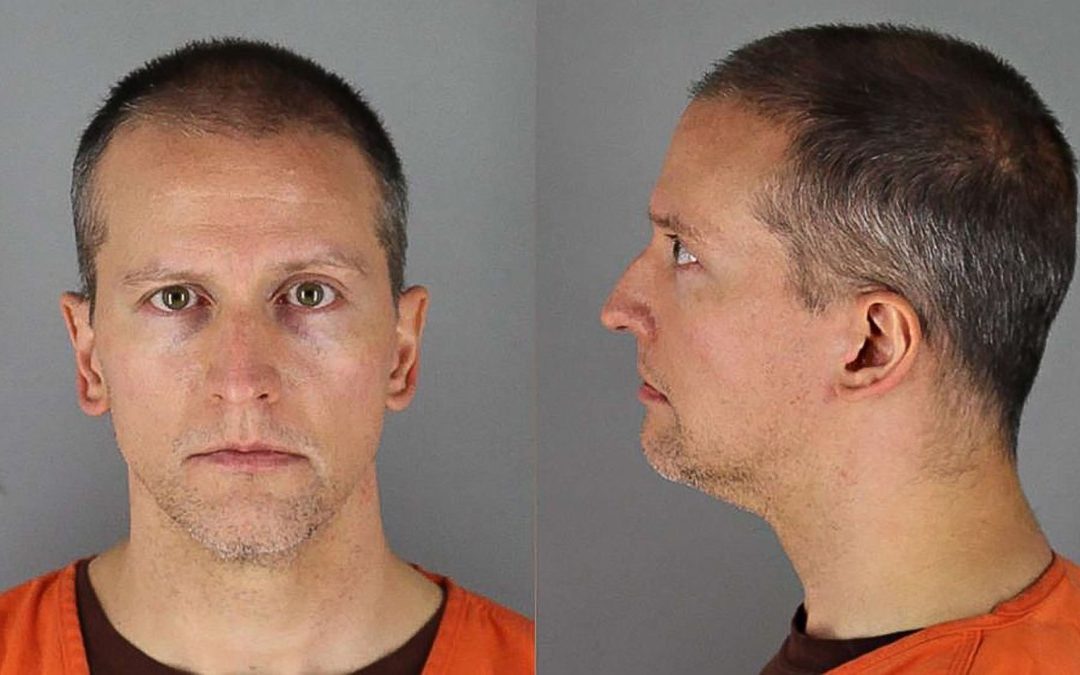 When Chauvin arrived, the guard, who is Black, began the routine booking process, including a pat down of Chauvin. Lydon was watching and said he did not want that guard to complete the booking process, and instead, two white officers finished it.

A short time later, another guard who is a plaintiff came into the booking unit said he as reassigned from the fifth floor, where Chauvin was being housed, because Lydon did not want him or any other minorities near Chauvin.

Another plaintiff who was watching cameras in the jail noticed that guards who were minorities were all working on the third floor instead of being dispersed throughout the building as usual.

When there was a call for help on Chauvin’s floor due to an uncooperative inmate, minority guards who responded were turned away and prohibited from going on that floor to help, the lawsuit says.

The lawsuit says that white officers and non-white guards who have lighter skin were not reassigned duties. In one case, one of the plaintiffs was watching cameras when he saw a white lieutenant get special access to Chauvin on May 30. That lieutenant went into Chauvin’s cell, sat on his bed and patted his back to comfort him. It also appeared the white guard allowed Chauvin to use a cell phone, the lawsuit says.

Mr Kaster said the reassignment of the guards called into question their ability to do their jobs professionally, solely because of the colour of their skin.

“The impact on our clients has been immense. They’re deeply humiliated and distressed and the bonds necessary within the high stress and high pressure environment of the (jail) have been broken,” Mr Kaster said.

Bonnie Smith, another lawyer for the guards, said the case is “shocking in some ways because of how overt it is. You know, this is a decision that was made expressly and only because of the colour of our clients’ skin and their race.”