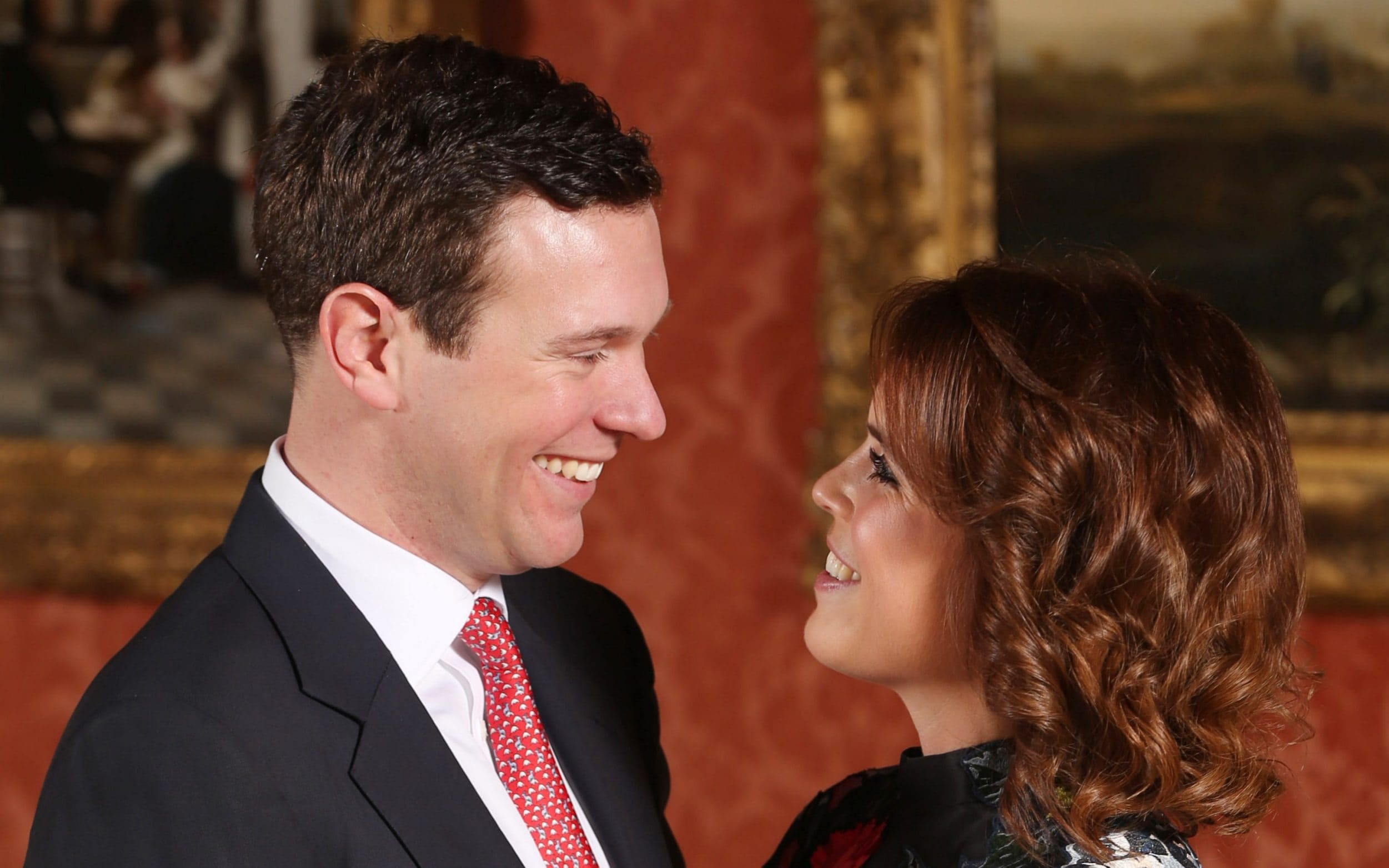 Among the first to congratulate the happy couple was James Middleton, brother of the Duchess of Cambridge, who described it as “such wonderful news”.

The baby is the Queen’s ninth great-grandchild and the Duke and Duchess of York’s first grandchild.

He will be 11th in line to the throne, pushing the Earl of Wessex down to 12th place, and his children James, Viscount Severn and Lady Louise down to 13th and 14th, respectively.

The baby’s name will be announced at a later date.  Bookmakers had Arthur as the 3-1 favourite on Tuesday evening, followed by James, Oliver and Edward.

It is thought they will spend their first few months as a family-of-three at Frogmore Cottage, Windsor, having reached a private rental agreement with the Duke and Duchess of Sussex, who retain the property as their UK base.

Frogmore is just a short drive from Royal Lodge in Windsor Great Park, home to the Duke and Duchess of York, ensuring them plenty of access to their new grandchild.