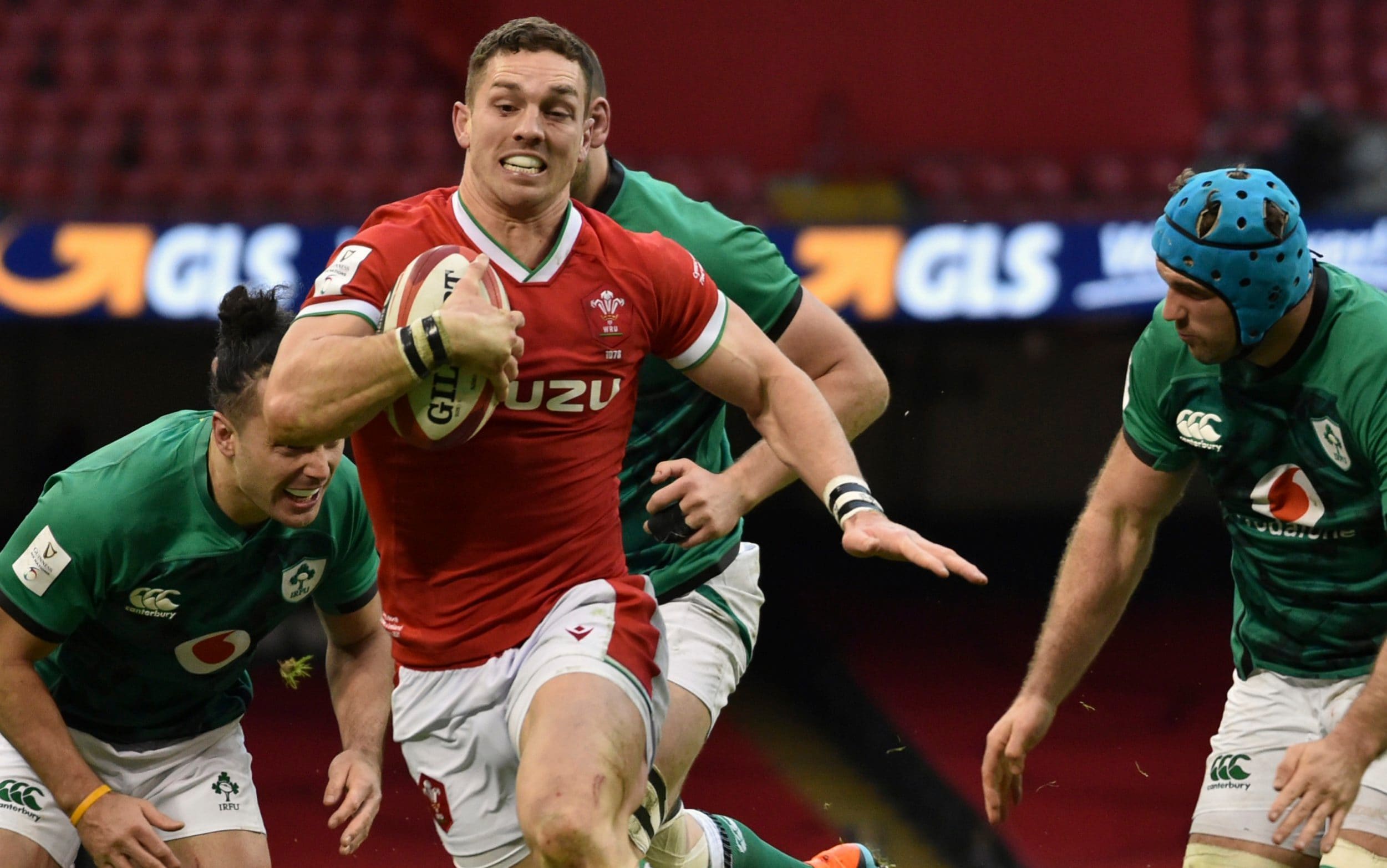 Whether North would have started at outside centre if Jonathan Davies had been available to face Ireland is an interesting question. A fit Davies is still an automatic selection you would imagine, even at 32, given the defensive authority he brings in midfield and obviously his attacking ability. North, had Davies been available, may have then moved back out to the wing where Hallam Amos started.

But Pivac has clearly seen something he likes about having North in midfield. As much as we talk about Pivac’s approach being centred around a fast-tempo, enterprising attack, he clearly likes power too, talking repeatedly before that Italy game at the end of 2020 about North’s power and strength.

There has been a similar narrative when it comes to selection in the pack too, with lock Will Rowlands handed a debut at 28 under Pivac and now a fixed part of the squad, with Pivac citing the extra ballast Rowlands adds in the second row.

Wales seemed to find a long-term inside centre in the autumn in Johnny Williams, with former captain Sam Warburton going as far as to pick Williams as a Test starter for the British and Irish Lions against South Africa. Pivac reiterated that Williams was the man at 12 in the build-up to this Six Nations.

Nick Tompkins has not quite bedded in as well as expected after a promising debut against Italy a year ago but could now get a start at 12 against Scotland with Williams sidelined by an HIA. Owen Watkin is in the frame, too. And there have been suggestions that Davies’ own future might be in the 12 shirt, having started there at the last minute against Italy in December after Williams pulled out through injury.

North is the biggest of the lot at 6ft 4in and, somewhat unbelievably, still only 28 years old. Against Ireland he averaged just under 11 metres per carry (eight runs for 87 metres).

Comparing his Tests at 13 and on the wing going back to the start of the last year, shifting him infield has led to North making more turnovers and conceding more penalties, due to being closer to the action and tweaking his approach given his new role. Yet his positive involvements (as expected) have gone up enormously, with more touches, metres, defenders beaten, tackles and, crucially, tries.