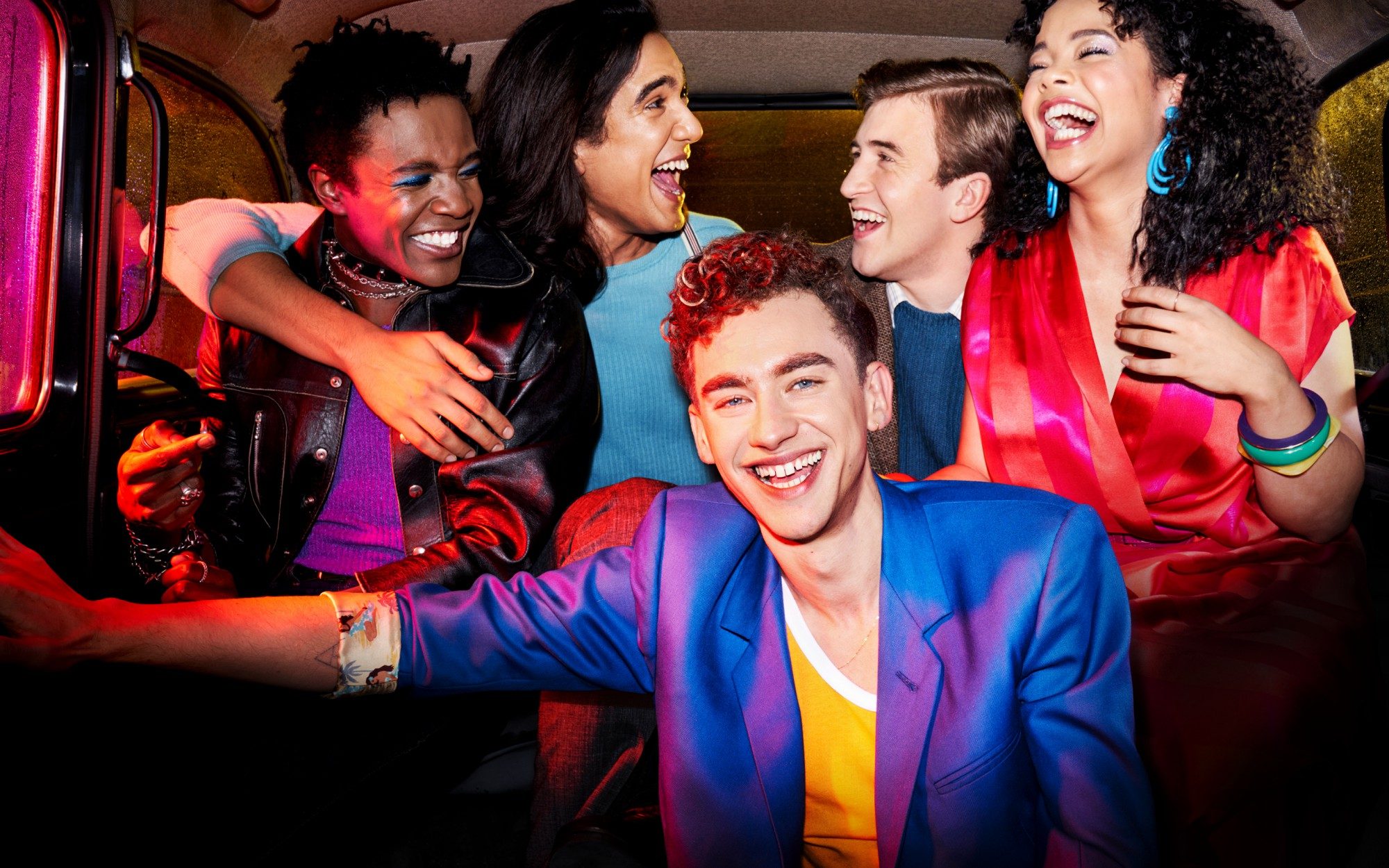 “I had so much fun,” says a character in It’s a Sin (Channel 4) as he lies in a hospital bed, dying of Aids. “That’s what people will forget. That it was so much fun.” And that’s what you take away from this series, probably the best thing Russell T Davies has ever written. The gay community, devastated by this disease, was treated with ignorance and sometimes astonishing cruelty by society at large. Davies doesn’t shy away from any of that. But what he has delivered is a drama that radiates joy.

It’s full of sex. How could it not be, given the subject matter? But it’s no more shocking or graphic than plenty of other shows on TV, and no more scandalous than Davies’s earlier series about gay men, Queer as Folk, which was on Channel 4 more than 20 years ago.

As in Queer as Folk, we have a core group of characters to take to our hearts. It’s London, 1981. Ritchie (Olly Alexander) has left his home on the Isle of Wight to take up a place at university. Colin (Callum Scott Howells) is newly arrived from the Welsh Valleys as a Savile Row apprentice. And Roscoe (Omari Douglas) has walked out on his deeply religious family after they threaten to ship him back to Nigeria.

Roscoe is out and proud from the beginning. Ritchie quickly embraces gay life and treats it as one glorious party. Colin – oh, how you will take Colin to your heart. He is one of life’s innocents, and I’m not sure if he ever takes off his anorak. They all end up living in a rackety flat they christen the Pink Palace, with a woman called Jill (Lydia West) who starts out as a friend and becomes a ministering angel.

At the end of episode one, the boys are asked what they see in their futures. Ritchie dreams of starring in the West End and becoming a film star. Roscoe says, just you wait, give me five or six years and I’ll be stinking rich. Colin would be happy to stay just where he is. I’d love to be able to tell you that all those wishes come true.