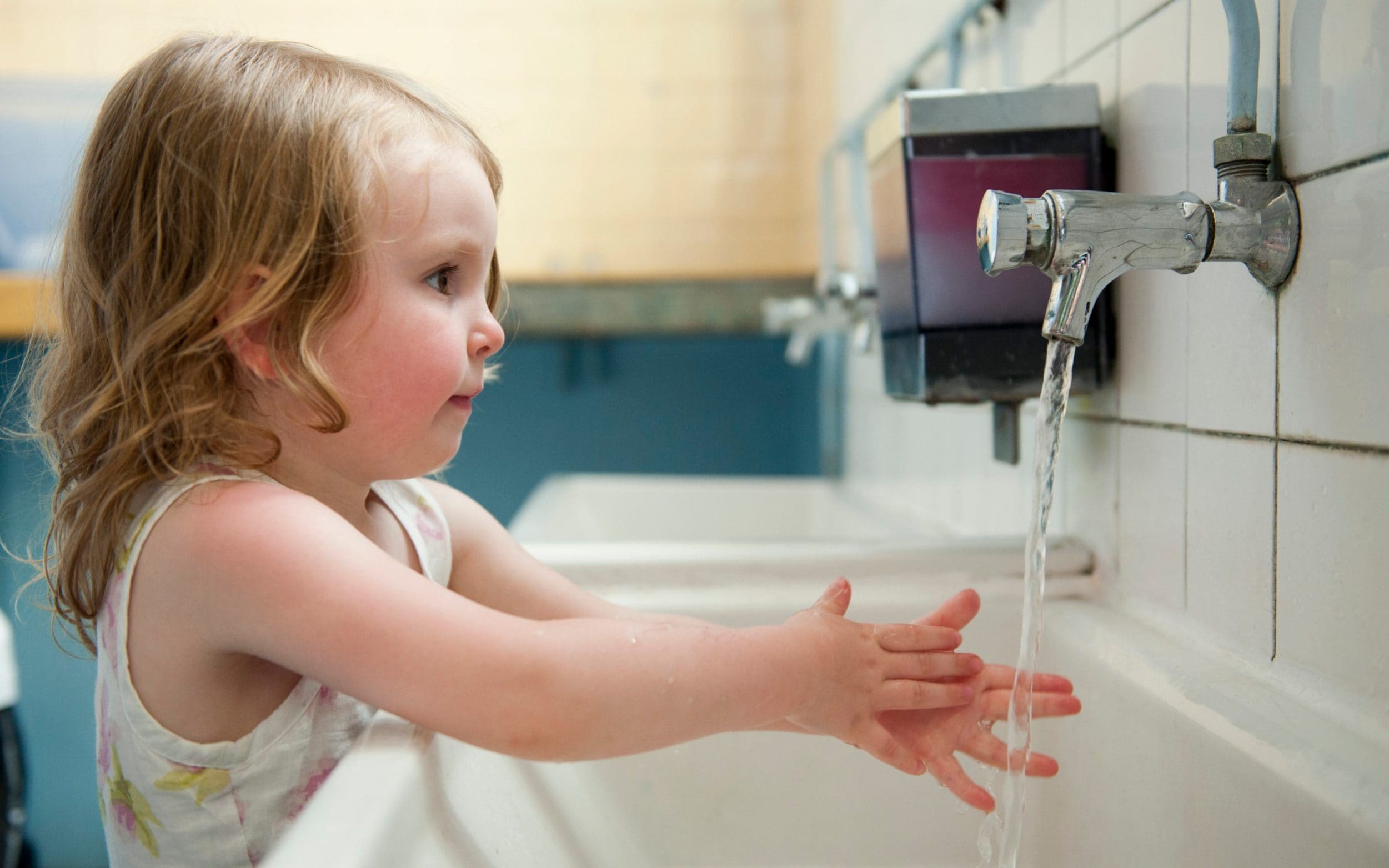 The study came after the first wave in France, in which nurseries – as in England – remained open for the children of keyworkers. This time round, France has kept schools and nurseries open. England, however, closed schools – other than for keyworkers – but kept nurseries open, leading to fears over outbreaks in early years settings and confusion over the differing approaches.

“These findings should be reassuring for parents and staff at daycare centres, especially given that the children included in the study have parents who are keyworkers and are thought to be at higher risk during the first wave of the epidemic,” added Dr Aupiais.

In the French study, among the 197 staff, 14 tested positive for antibodies, or 6.8 per cent, after adjusting for the test’s accuracy. That compared to 5 per cent in the control group, nine of 164 people who were at work in the period, although not exposed to Covid-19 patients or young children.

The researchers said this was not a statistically significant difference, although they stressed more research was needed and the numbers reflected a period when strict infection control measures were being enforced in French nurseries. It also does not take into account the new variants.

The research also suggested the children were more likely to have contracted coronavirus at home than at nursery. Of those with antibodies, 55 per cent had at least one parent who was also positive, compared to 14 per cent of children who tested negative.  The children who tested positive were from 13 different nurseries, and staff from those settings were no more likely to test positive  than from others.

Dr Damian Roland, honorary associate professor in paediatric emergency medicine at the University of Leicester, who was not involved in the study, said: “This is good news, but for those of us who believe that young infants are not significant transmitters compared to adults, this is not surprising data.

“While this might legitimately be used to support a decision to keep nurseries open, policy around schools and nurseries is a complex issue and, as data repeatedly shows, community infection rates are an important determinant of rates in educational settings. I do have some sympathy with those who say that there isn’t a significant difference between nurseries and primary schools, and so having one open and one closed is confusing.”