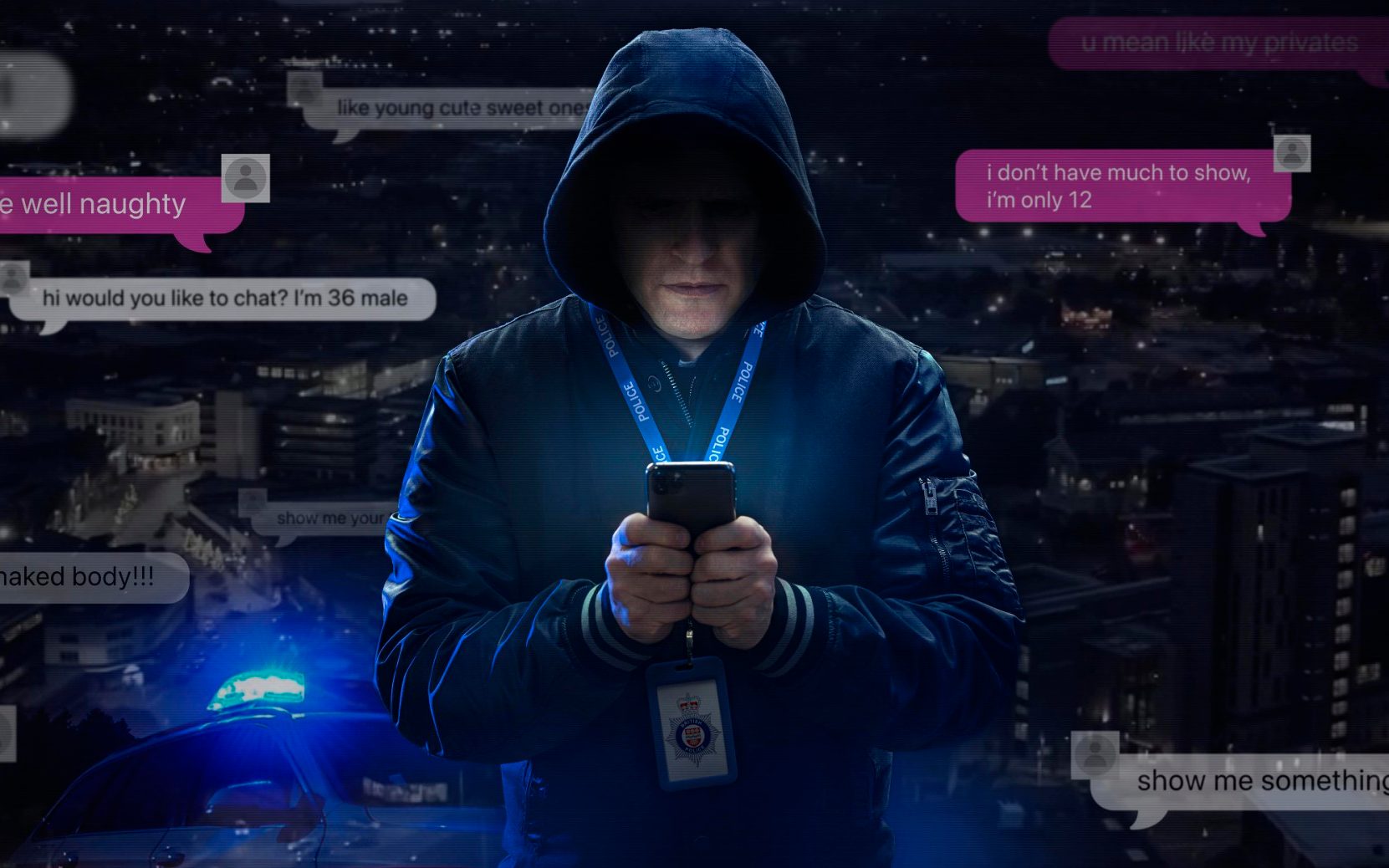 Sitting through 90 minutes of Undercover Police: Hunting Paedophiles (Channel 4) was gruelling. For the officers involved in this kind of work, the toll it must take is unimaginable. “Simon” spends his days in an online chat room talking to paedophiles, posing as a father who wants other men to join him in abusing his daughter. It is grim stuff.

Other officers wade through the material found on the computers and phones of offenders. Posters on the wall of the operations room warn of the need to take regular breaks – “a maximum of four hours grading/viewing indecent images”. Simon described it as the best job in the world, because it results in convictions. But he has seen some things that he can’t bear to describe.

This film – the first of three – featured two cases. Graham Marshall responded to Simon’s overtures in  the chat room, and turned out to be  a repeat offender. He was jailed for four-and-a-half years. The second, Kieran Swain, had written a message on a toilet wall offering pictures of his four-year-old daughter and leaving  a Hotmail address.

The daughter was a fiction, but he had applied to work as a volunteer in a children’s care home. Swain offered some pathetic excuse about leaving the message because he wanted to talk to people about his feelings. The scenes with Swain were striking. At first I thought it was because the programme had such direct access to him – cameras in the interview room, filming a close-up of his face as he left after being released on bail.