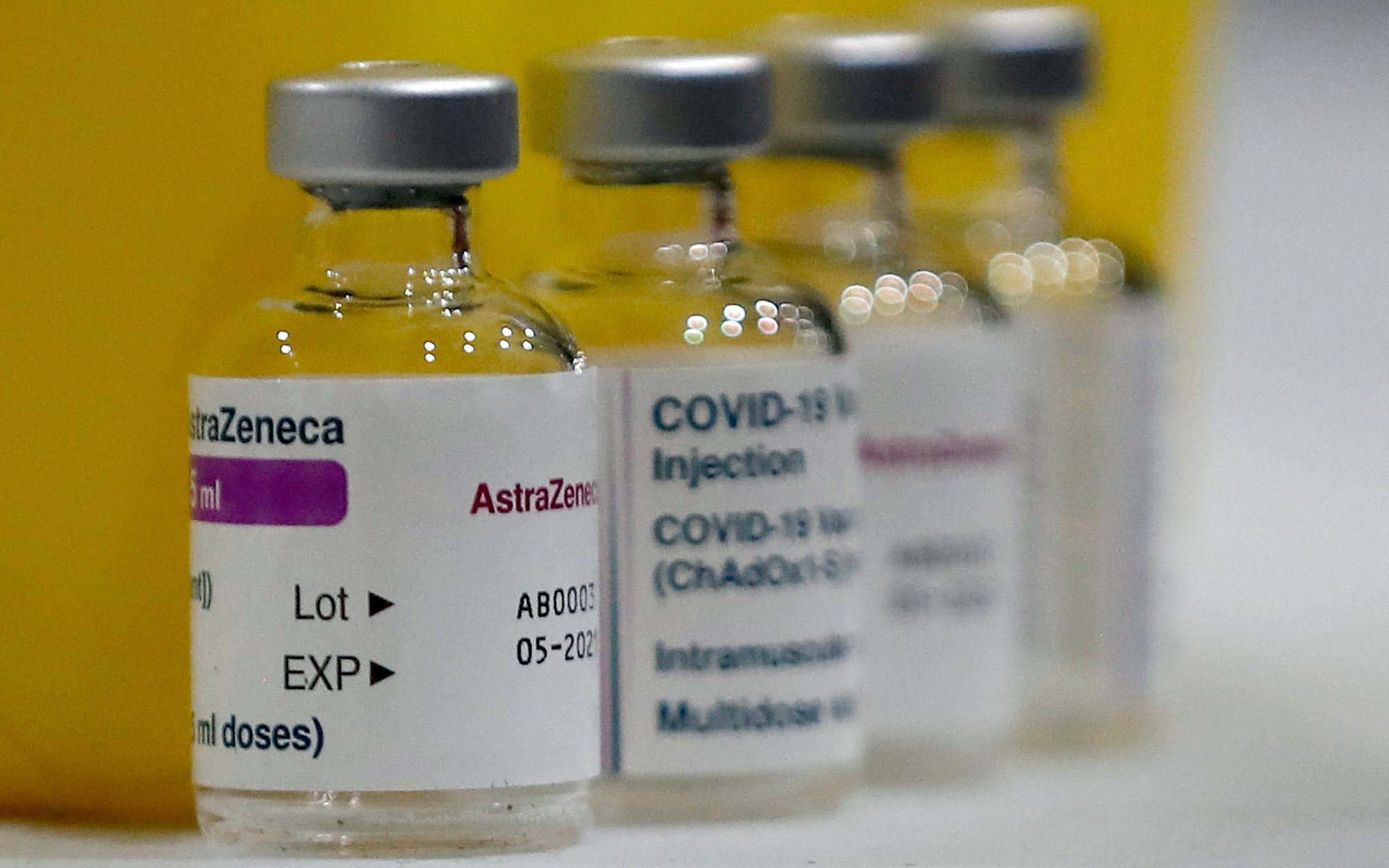 “[The vaccine has] been reviewed by a number of stringent regulatory authorities and gotten approval and had studies in many countries.

“And therefore we suspect that we will continue to roll it out and we’ll continue to follow the effects of that vaccine over time,” he said.

Dr Soumya Swaminathan, chief scientist at WHO, said the study did not show “that this vaccine doesn’t work at all”.

“What we’ve seen is data from a small study. It’s indicative. It is telling us we need to collect more data, we need to study it more,” she said.

South Africa, which has ordered a million doses of the AstraZeneca vaccine, said it would now administer the jab in a “stepped manner”. It will give out 100,000 doses and then monitor hospitalisation rates to determine whether the remaining doses should be given.

Professor Salim Abdool Karim, leader of South Africa’s Covid response, said: “We don’t want to end up with a situation where we vaccinate a million people or two million people with a vaccine that may not be effective at preventing hospitalisation and severe disease.”

While the small study suggested the vaccine did not prevent mild and moderate disease in a group of mostly young people, it did not look at whether the vaccine prevents severe disease, hospitalisation and deaths.

This is the “primary job” of vaccines, said Dr Mike Ryan, the WHO’s emergencies chief.

“And right now, the data on all of the vaccines in all of the situations is that they are working to do that. We may need second and third generations to do more.

“[But] In emergency management, you’ve got to do what you can do now.”

The WHO also stressed that it had a number of other vaccines in the Covax portfolio, including the Pfizer/BioNTech and Novavax jabs.

The two vaccines approved for use in China – Sinovac and Sinopharm – are also being assessed for use by the WHO, the organisation said. China has suggested it may give 10m doses, although it will not be a donation.