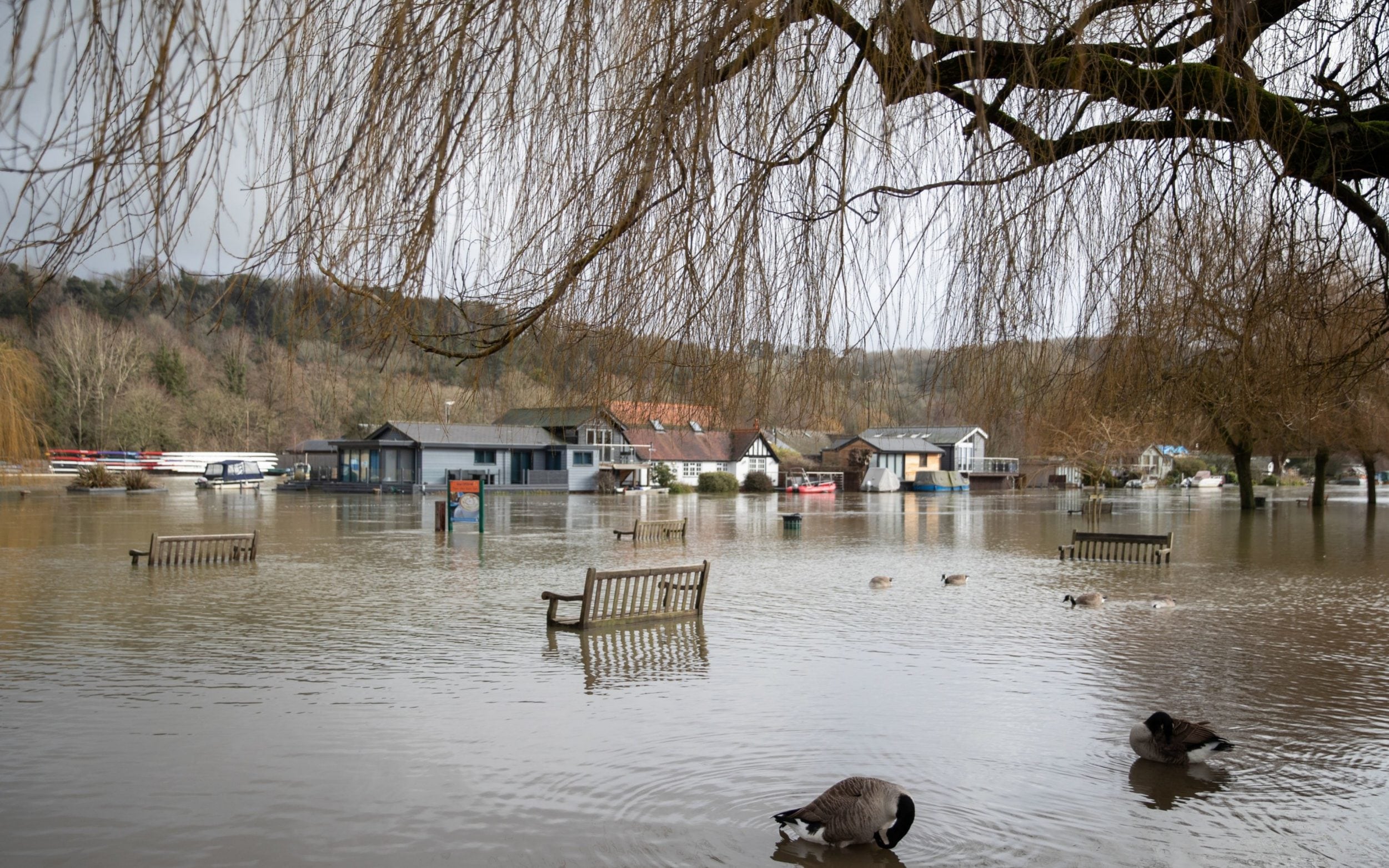 Traumatised homeowners should have access to mental health support to cope with stress in the aftermath of flooding, according to a new report.

Some flooded out residents say they suffer trauma and anxiety and are left to cope after immediate help ends, MPs on the environment, food and rural affairs select committee heard.

Clearer aims for flood resilience are needed to help protect more than 5.2 million homes and businesses in England which are currently at risk, the report states.

A long-term budget is also needed to maintain existing and future flood defences to cope with the extra stress climate change is putting on them.

Neil Parish, the Efra committee chairman, called for more work with local authorities to properly resource mental health services, saying: “Affected communities told us about the support vacuum they felt in the aftermath of flooding. The waters receding do not repair the psychological, economic and physical impacts of flood damage.

“It is high time that the Government recognised this, and worked with local authorities to properly resource mental health services for when the blue lights go.”

Flood damage can force many out of their homes for about nine months and disruption from Covid-19 has “exacerbated” the situation, campaigners say.

Flooding can increase the chance of facing mental health problems such as stress and depression by 50 per cent, and a quarter of people who have been flooded are still living with these issues at least two years later, according to research by the Environment Agency and Public Health England.

Heavy rainfall and the battering from Storms Ciara and Dennis caused flooding to more than 4,600 properties across England during the winter of 2019-20.

The Association of British Insurers said insurers expected to pay out more than £543 million following Storms Ciara, Dennis and Jorge, including £305 million relating to flooded property claims. Events like Storm Christoph, which hit large swathes of the UK last month, were “the rule, not the exception” and protecting homes and businesses from flooding was now “a long game”, according to Mr Parish.

A Defra spokesman said £5.2 billion was being invested in 2,000 new flood and coastal defences between 2021-27, to better protect 336,000 properties and build on responses to climate change.

“We have a comprehensive long-term plan to invest in new defence assets, maintain our existing ones, and double the number of our projects that harness the power of nature to reduce flood risk,” he said.