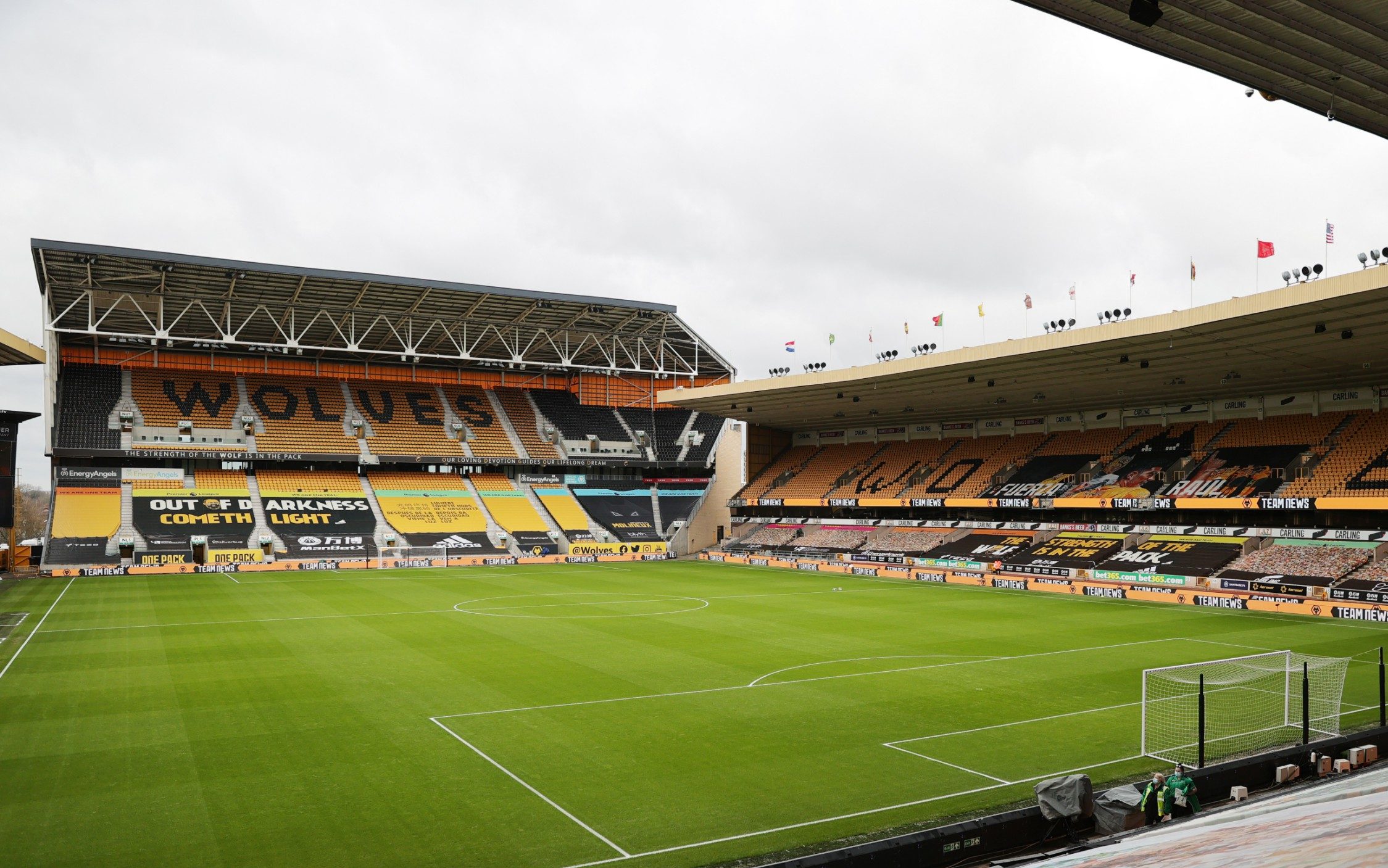 Their 2-1 win over Arsenal on February 2 was Wolverhampton’s first victory in the Premier League since mid-December, so to say it was must-needed is somewhat of an understatement.

Nuno Espirito Santo’s side sorely miss Raul Jimenez and since their striker’s sickening injury have struggled to score. They have looked good until they get into the final third and from that point on they lack invention and any real cutting edge.

Leicester, too, have been without their main man and source of goals. Jamie Vardy has been out for the past few matches but the difference with their opponents today is that they haven’t really missed their striker. Brendan Rodgers’ side have won three and drawn one of their past five matches, sit third in the table and, if they find the back of the net often enough, could go second with a win today.

In the absence of Vardy James Maddison has stepped up, illustrating what a fine midfielder he is and Wolves will need all their guile to stop him from once again orchestrating another win for his impressive side. He was brilliant in Leicester’s 2-0 win over Fulham last time out prompting Fulham boss Scott Parker to remark: “[He’s] a top player. He has the quality to make the difference. The quality for their goals was evident.”

Despite their victory over Arsenal Wolves have looked sluggish so far this year and even though being dragged into a relegation battle is still far from likely could do with another win today.

Stay here for all the pre-match news, teams and action.