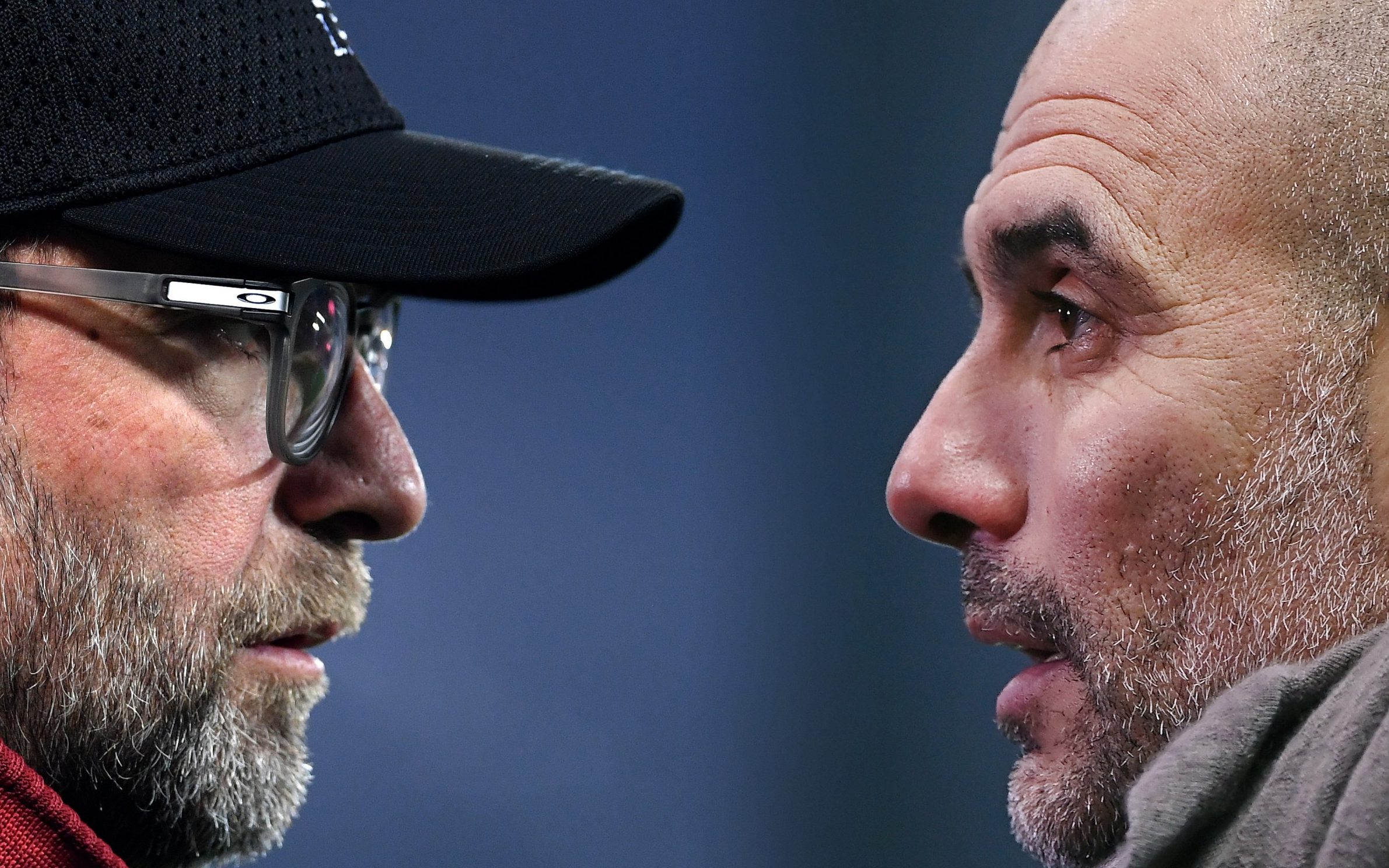 It’s the Premier League meeting between the reigning champions of England and the current leaders. For those who are sat at the back not been paying attention, that will be Liverpool vs Manchester City.

When is Liverpool vs Man City?

Referee Michael Oliver will get the match at Anfield under way at 4.30pm (GMT), while his assistants Stuart Burt and Simon Bennett will run the lines. Chris Kavanagh will be on fourth official duty, and Paul Tierney will be video assistant referee for the day alongside Constantine Hatzidakis.

The match will be broadcast on Sky Sports, though you can follow all of the action right here — gratis — in our live minute-by-minute rolling blog. Just bookmark this page and return on Sunday afternoon for all the build-up, team news, live commentary and post-match analysis.

Jürgen Klopp, the Liverpool manager, hopes to have Alisson Becker, Fabinho and Sadio Mané back for the visit of Manchester City.

The Liverpool goalkeeper missed the midweek defeat by Brighton due to illness, while Fabinho and Mané have sat out recent matches with muscle injuries.

New defensive signing Ozan Kabak is eligible for the squad but it seems unlikely Klopp will throw him straight in for such an important match.

City are still without record goalscorer Sergio Agüero and playmaker Kevin De Bruyne. Agüero continues to build-up his fitness in training after a spell out with coronavirus while De Bruyne is absent with a hamstring injury.

Defender Nathan Aké also remains on the sidelines with a muscular problem.

For the sake of the competition what is certain is that we need Jürgen Klopp’s side to ‘go for it’ even if there is a growing suspicion that the Liverpool manager is beginning to be prepared to write off this campaign as a freak – its very Covid-hit nature, the number of injuries his squad has suffered – and consolidate by concentrating on finishing in the ‘top four’. Klopp has already suggested as much.

Liverpool have lost only one meaningful league game with Jordan Henderson in a central role in three-and-a-half years. Henderson would be the first to say he was alongside Fabinho, Georginio Wijnaldum or James Milner in those seasons, so it is the enforced break-up of a trio rather than one-third of it that has been detrimental.

Although the smart money will be on Manchester City who go the Anfield as the overriding favourites, we have a sneaking suspicion the reigning champions will rediscover their form on Sunday.
Result: Liverpool 3 Manchester City 2.