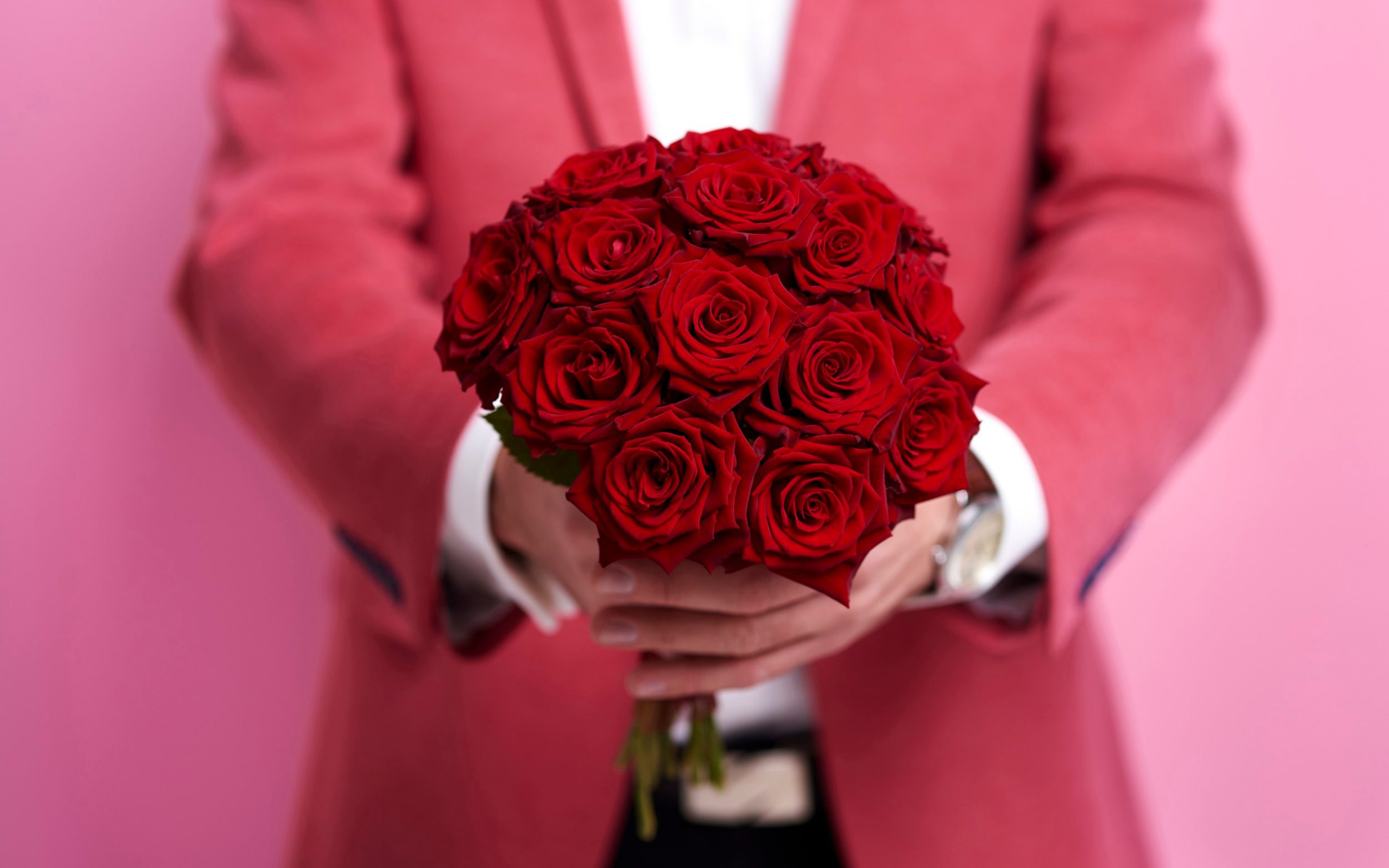 Why is the heart associated with love?

This idea was widely accepted until Galen, a Roman physician, said the heart was more likely to be responsible for emotions than reason – apart from love, which was found in the liver.

As the influence of Christianity grew in the Middle Ages, so did the religion’s pairing of the heart with love. ‘Courtly love’, where knights wooed women, became popular in the eleventh century and was tied to spiritual attainment.

It became popularised in lyric poems written by troubadours, such as William of Aquitaine, one of the first troubadour poets. Some say he was likely influenced by similar views on love in the Islamic world, which he came into contact with during the First Crusade.

In 1184, poet Andreas Capallenus referred to the organ as one of affection, writing ‘the pure love which binds together the hearts of two lovers with every feeling of delight’.

Around the same time, members of European families began to insist their hearts were buried separately from the rest of their bodies, in places that were special to them. In 1199 King Richard I of England had his heart buried in Rouen in Normandy and his body in Anjou, where his father was buried.

Over the centuries, the idea that the heart is linked to emotion has persisted and the two are now intrinsically linked.

How to celebrate Valentine’s Day in lockdown

Unfortunately, romantic city breaks and posh restaurant meals will be off the cards this Valentine’s Day, due to the national lockdown restrictions, which are in place until at least March.

As part of the latest rules, people in England can only leave their homes for a limited number of reasons such as medical care, exercise or shopping for essentials. Sadly, this means that you will not be able see your partner on Valentine’s Day unless they are part of your household or support bubble.

However, there are still plenty of ways to mark the occasion this year. Couples who live apart can still arrange virtual dates via Zoom, FaceTime or Skype, or send flowers, gifts and cards in the post, while those who live together can enjoy a relaxing night at home.

For stay-at-home date night inspiration and gift ideas, read our guide on how to celebrate Valentine’s Day in lockdown.

When did Valentine’s Day become so commercial?

It was during the middle of the 18th century that Valentine’s Day started to take off in England, with lovers sending sweets and cards adorned with flowers, ribbons and images of cupids and birds.

Now about a billion Valentine’s Day cards are exchanged every year and it’s the second largest seasonal card sending time of the year.

However, not all the cards are intended to be read: every year, thousands of letters addressed to Juliet are sent to Verona, where Shakespeare’s fictional Romeo and Juliet lived.

How to write the perfect Valentine’s Card message

What message will you be writing in your loved one’s Valentine’s Day card this year?

If you’re thinking of just writing “Happy Valentine’s Day” and leaving it there – well, that’s fine. Not all of us can be poets. But if you wanted to go for something a bit more elaborate, why not take inspiration from some of the greatest love letters ever written?

Plus, if you want to quote the modern greats, look no further than Telegraph Culture’s collection of the best love poems.

Why do some people leave anonymous cards?

This trend was started by the Victorians, who thought it was bad luck to sign Valentine’s cards with their names.

The Victorians also started the rose-giving trend. They were the favourite flower of Venus, the Roman goddess of love, and have come to indicate passion and romance.

Nowadays, around 50 million roses are received on Valentine’s Day each year. But, there will of course be some people who do not receive any cards, flowers or gifts on Valentine’s Day. In 2016, one teenager solved this problem by buying 900 carnations and giving them out to all the girls at his school.

If you want to break from tradition and pass on red roses, opt for a delicious Valentine’s Day treat instead…

Valentine’s Day doesn’t have to mean buying out-of-season strawberries or boring boxes of chocolates – there are now more creative food gifts available to help you show the love. From homemade gifts to romantic cocktails, here is how to woo the ravenous and romantic in style.

If you’re looking to impress your loved one with a romantic, home-cooked meal this Valentine’s Day, Waitrose Cookery School is on hand to help. On February 13 and 14, Waitrose is holding two special, virtual classes on how to cook the perfect steak with bone marrow butter. Participants will also have the chance to learn how to cook a delicious peppercorn sauce from scratch and receive handy tips on resting and slicing your steak.

Wake up your loved one on February 14 with a cup of Fortnum & Mason’s St Valentine’s Tea. This special, loose leaf tea combines soft white tea buds with rose petals and sweet hibiscus for a delicious floral taste.