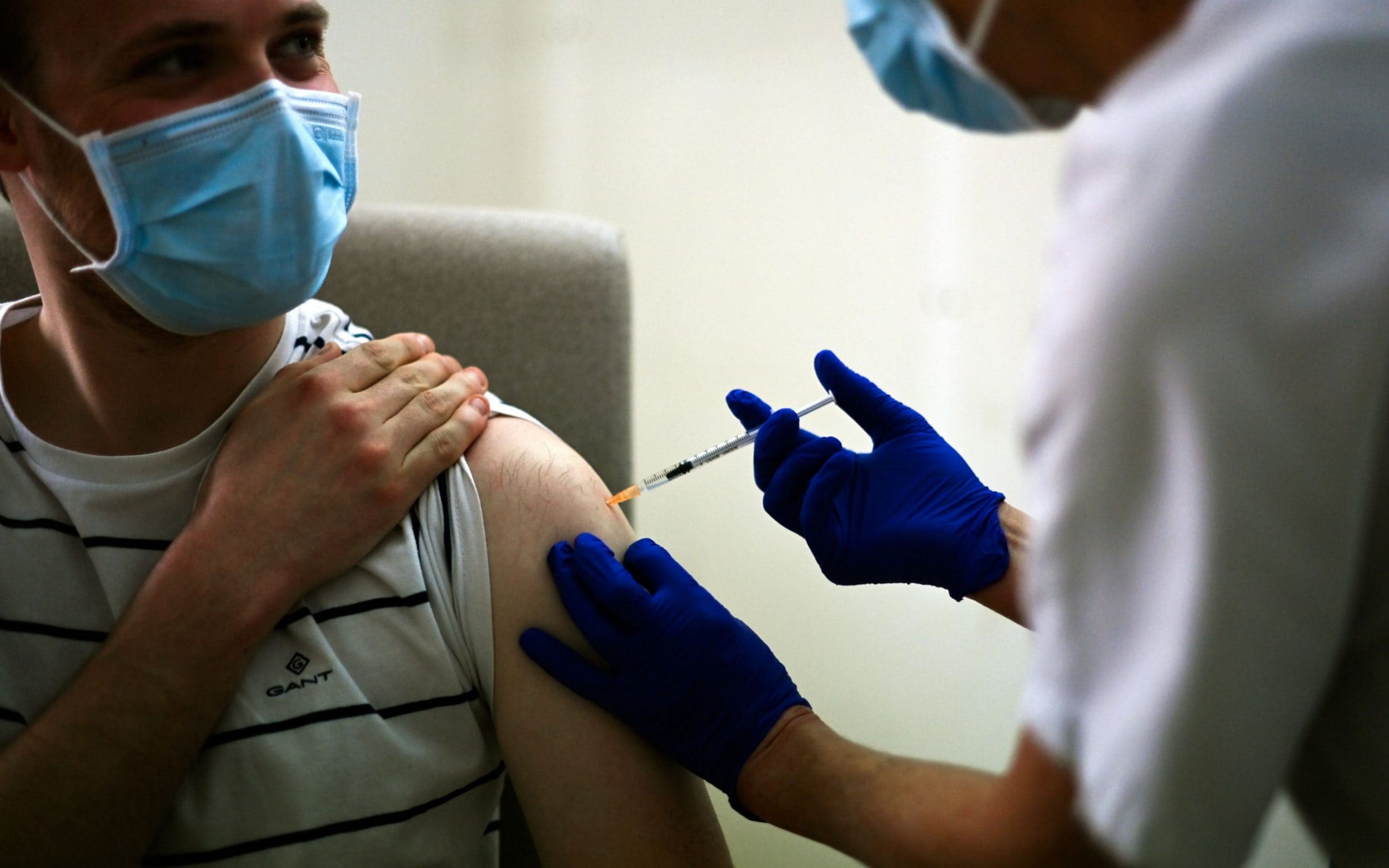 AstraZeneca says its vaccine developed with the University of Oxford appeared to offer only limited protection against mild disease caused by the South African variant of Covid-19, based on early data from a trial.

The study from South Africa’s University of the Witwatersrand and Oxford University showed the vaccine had significantly reduced efficacy against the South African variant, according to a Financial Times report.

Among coronavirus variants currently most concerning for scientists and public health experts are the Kent, South African and Brazilian variants, which appear to spread more swiftly than others.

“In this small phase I/II trial, early data has shown limited efficacy against mild disease primarily due to the B.1.351 South African variant,” an AstraZeneca spokesman said in response to the FT report.

The newspaper said none of the more than 2,000 trial participants had been hospitalised or died.

“However, we have not been able to properly ascertain its effect against severe disease and hospitalisation given that subjects were predominantly young healthy adults,” the AstraZeneca spokesman said.

Read more: The Oxford, Pfizer and other vaccines compared