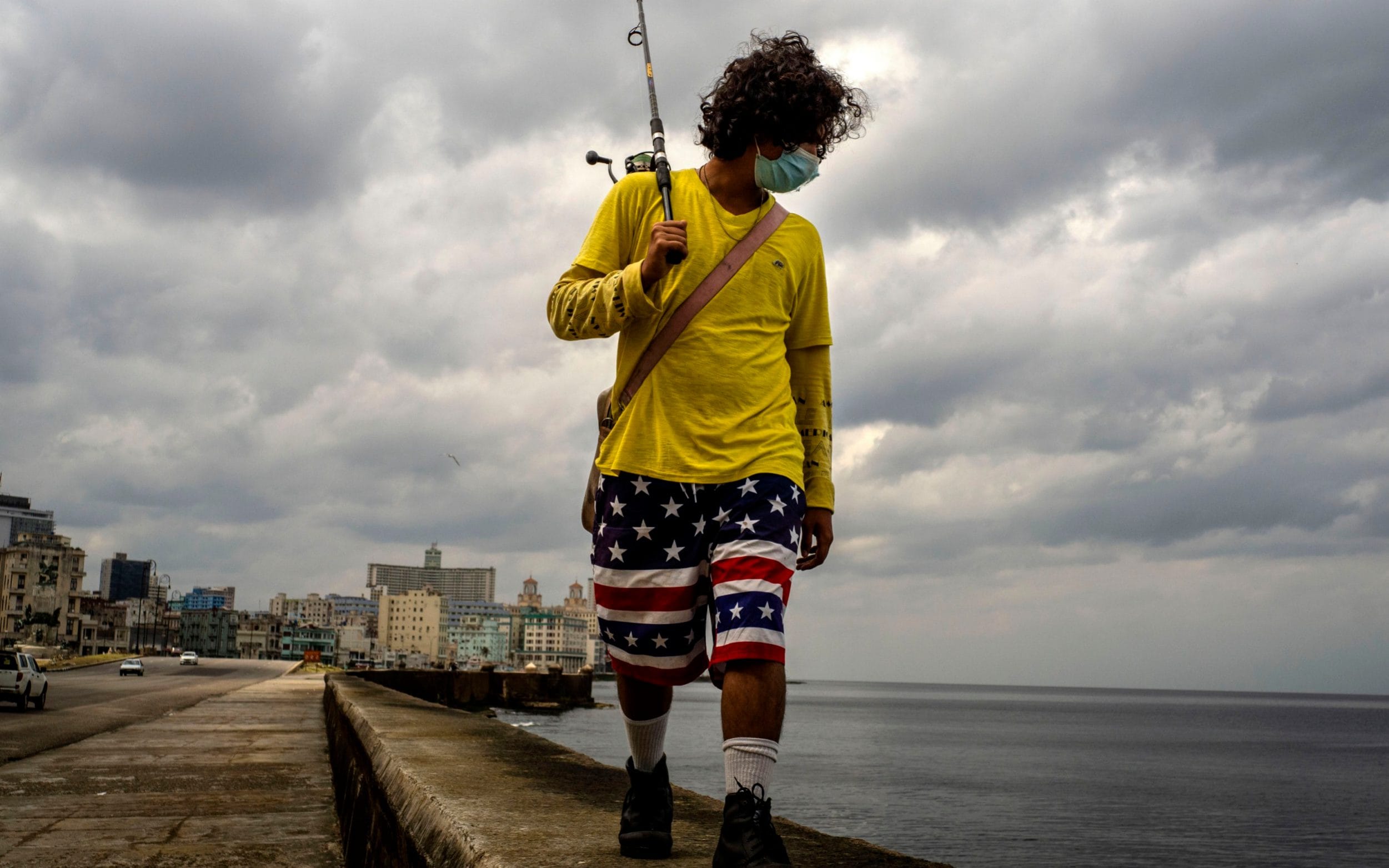 “The self-employed are not going to have it easy in this new beginning due to the complex environment in which they will operate, with few dollars and inputs in the economy,” said Pavel Vidal, a former Cuban central bank economist who teaches at Colombia’s Pontificia Universidad Javeriana Cali.

“But with the ingenuity of the Cuban and the sophistication of the parallel market, they will be able to take off little by little,” he added.

President Miguel Diaz-Canel said last year the country faced an international and local crisis and would implement a series of reforms to increase exports, cut imports and stimulate domestic demand.

He said the measures would include “the improvement of the non-state sector, with immediate priority in the expansion of self-employment and removal of obstacles.”

The non-state sector – not including agriculture with its hundreds of thousands of small farms, thousands of cooperative and day labourers – is composed mainly of small private businesses and cooperatives; their employees, artisans, taxi drivers and tradesmen.

The labor minister said there were more than 600,000 people in the sector, some 13per cent of the labour force. They are all designated as self-employed and an estimated 40 per cent depend mainly on the tourism industry or work in public transportation.

Over the last six months the government has also moved to grant small businesses access to wholesale markets and to import and export, though only through state companies.