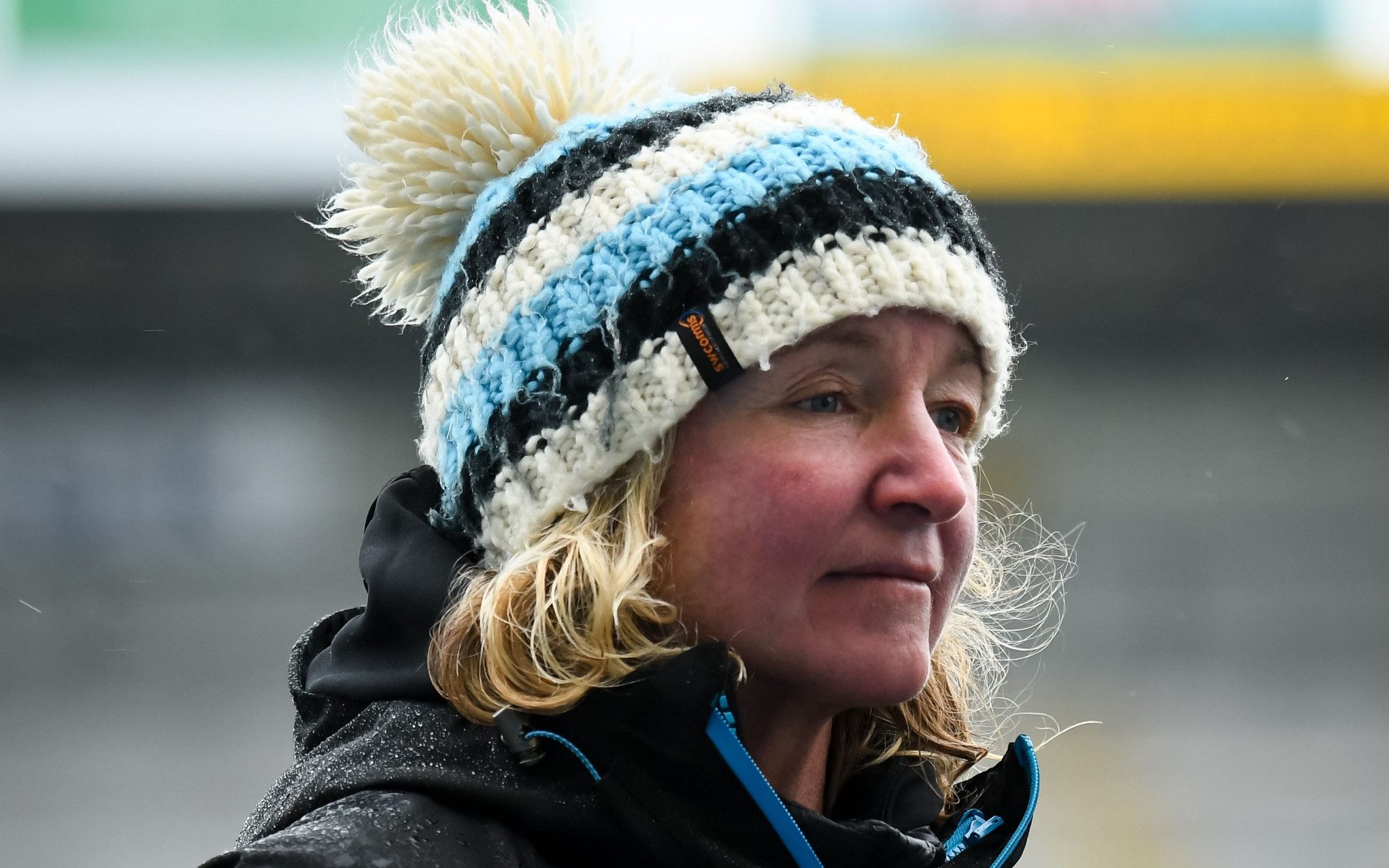 Exeter continued their scintillating form in their debut Premier 15s campaign by clinching the narrowest of victories over league leaders Harlequins, whose unbeaten league run came to an end.

A week on from trampling reigning champions Saracens, the league newcomers underlined their play-off credentials in an extraordinary low-scoring game which brought out the best of Exeter’s resolute defence.

In a pointless second half, the hosts laboured towards victory and frustrated Harlequins, who were in action for the first time in 2021 as the Premier 15s fully returned from a coronavirus-enforced break.

The visitors’ lack of game time was evident early on as Exeter bulldozed their way into Harlequins’ half before McKinley Hunt crashed over after just three minutes.

Harlequins responded through two Ellie Green penalties, using Exeter’s indiscipline to grab a foothold in a game fraught with penalties and spilled balls.

“We won ugly, but the fact we’re in our first season and we’re competing against the likes of Quins, that’s the best thing for the women’s game,” said Susie Appleby, the Exeter head coach. “The more competitive games will take this league to the next level.”

Harlequins came into the game off the back of the Rugby Football Union’s decision to award league rivals Saracens a bonus-point win for the pair’s postponed meeting on January 9, after Quins were found to have breached Covid-19 protocols. Gerard Mullen, the Harlequins head coach, insisted the decision – which Harlequins will appeal – had not contributed to his side’s lacklustre performance.

“We were always going to be rusty,” he said, in reference to his squad not having played since December 20. “I just hope we get to play the [Saracens] game for the good of the game. Everyone wants to see the top two teams go at it and it’s great for women’s rugby and the growth of the league.”

Harlequins’ hopes of clinching a late victory began to fade when Emily Robinson was dismissed somewhat harshly for her collision with Michaela Roberts, who left the field with a head injury.

With the extra woman, Exeter wound down the clock – Poppy Leitch acrobatically holding the ball between her knees at one point to avoid the game’s umpteenth knock-on – before booting out to cheers and a discernible guffaw from Tony Rowe, Exeter’s chairman, who was once again found watching his seriously improved side.