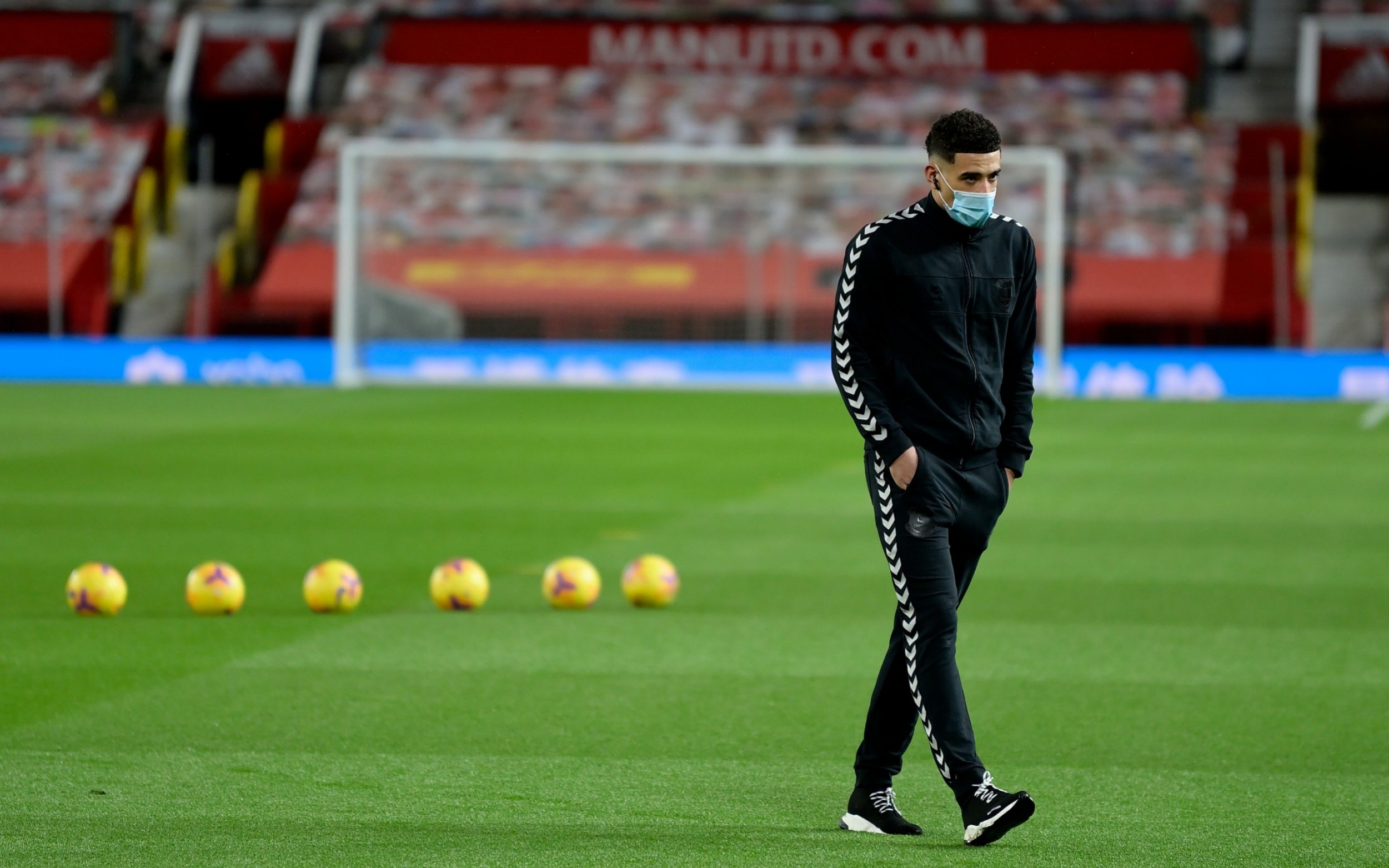 Ole Gunnar Solskjaer was possibly one defeat away from the sack when Manchester United visited Goodison Park in the first half of the season, but are currently on a run of just one league defeat in 16 going into tonight’s game against Everton.

United recovered from a mini-stumble against Sheffield United and Arsenal with a record-equalling 9-0 win over Southampton, although it is hard to know how much to take from that game given the early red card. United did work the ball patiently though, with Luke Shaw and Aaron-Wan Bissaka providing good attacking thrust from full-back. Paul Pogba was rested for that game and should return to the starting XI tonight. With Manchester City and Liverpool playing tomorrow, this is a fantastic chance to gain ground.

Everton have achieved some big away results in the last month – winning at Wolves and Leeds – but they were beaten at home by Newcastle. They are only four points off the top four but are one of the league’s biggest overperformers based on expected goals so could be due a correction. Jordan Pickford has not recovered from a rib injury so Robin Olsen will again deputise. Allan is back in training after a thigh injury that has kept him out since mid-December, but this game will come too soon for him.

Richarlison reacted angrily after being substituted at Leeds, but Carlo Ancelotti insists there is no problem between he and the striker.

Ancelotti said: “Richarlison is OK, he’s not in his best moment but we still have confidence.

“It’s true that he has not scored a lot of goals.

“It’s true that he’s unhappy with this but he’s young, he’s a striker and he wants to score goals.

“I was not happy with him against Newcastle because I think he could work more. Against Leeds he did fantastic defensive work and I was pleased with that performance.”