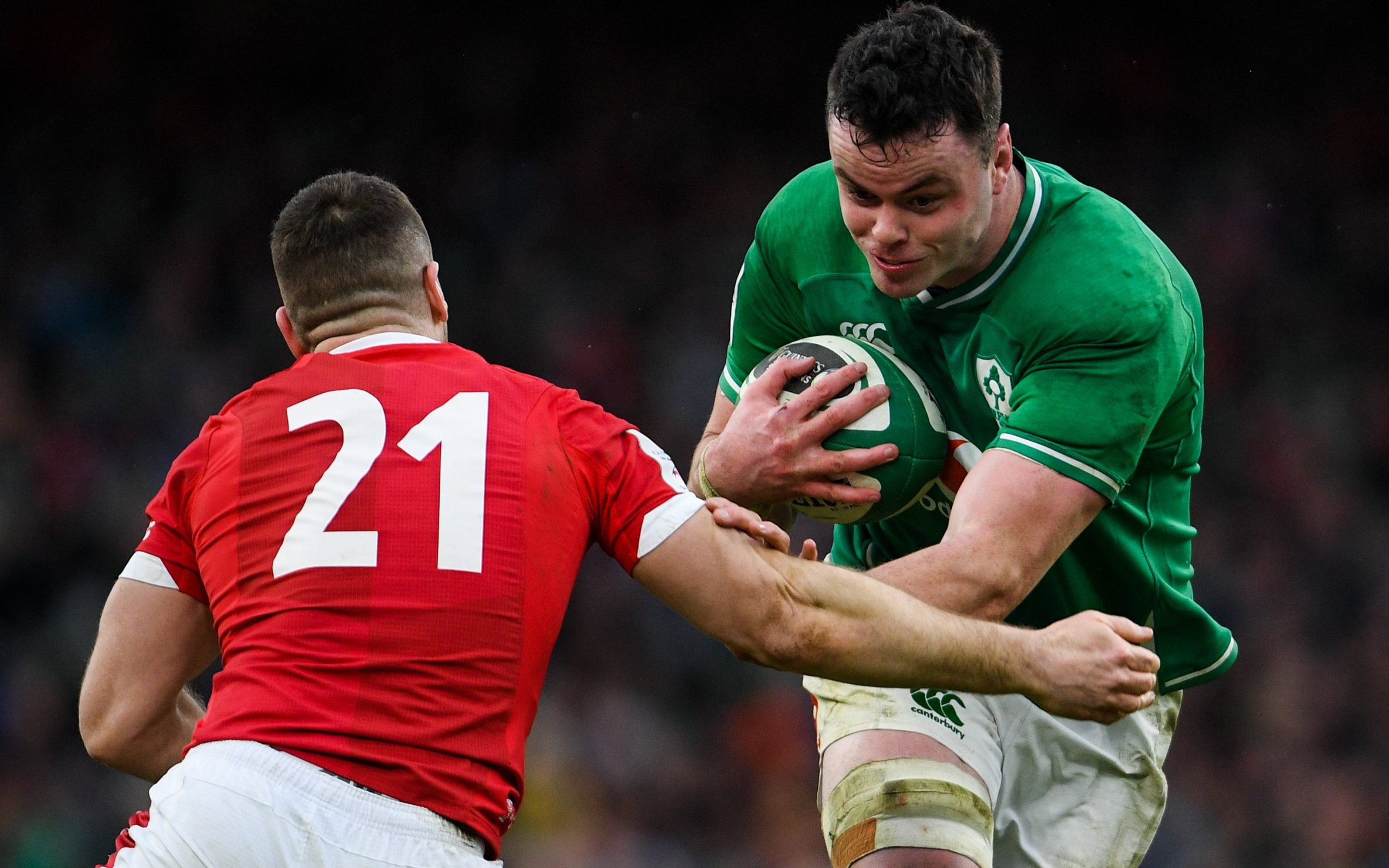 Wales and Ireland, both in the early stages of rebuilding jobs, complete the Six Nations’ opening weekend in Cardiff.

Wales had a torrid time last year, finishing fifth in the Six Nations and Nations Cup and are on a run of four successive defeats against the Irish.

It was always likely to be a tough initiation for coach Wayne Pivac as he sought to instil his way of playing on a side that enjoyed so much success under Warren Gatland, but with the regional sides performing so consistently poorly he does not have the greatest pool to select from.

There is a similar feel to the Ireland team, where coach Andy Farrell seems torn between trying to forge a new identity while clinging on to his ageing Conor Murray-Johnny Sexton half-back combination for as long as possible.

When is Wales v Ireland?

The match will start at 3pm.

What is the latest team news?

Josh Adams is suspended for Wales’ first two games after breaching Covid-19 protocols. He has also been released from the training camp.

Adams attended a gender reveal party to celebrate his partner’s pregnancy at another family member’s home on Sunday – the day after the full Wales squad were released from camp ahead of their Six Nations opener – and they linked back up at their bio-secure training base on Tuesday.

Pivac admitted that Wales are keeping “fingers and toes crossed” for a second successive round of 100 per cent negative pre-Six Nations coronavirus tests.

Adams would have been expected to start the Ireland match in Cardiff, but it looks likely that the wing slots will be filled by George North and Louis Rees-Zammit when Pivac announces his team on Friday.

Adams, provided he is given the all-clear, will rejoin the Wales squad next Monday, but only to help his colleagues prepare. He will not be eligible for selection against Scotland, Wales’ second match of the tournament.

Fly-half Sexton, who has been struggling with a hamstring problem, is back in full training and declared himself fit.

While Jacob Stockdale, Caelan Doris and Quinn Roux are ruled out of the trip to Cardiff, Jordan Larmour, Iain Henderson, Garry Ringrose and Tadhg Furlong are among those to have overcome injury problems to bolster Irish ranks.