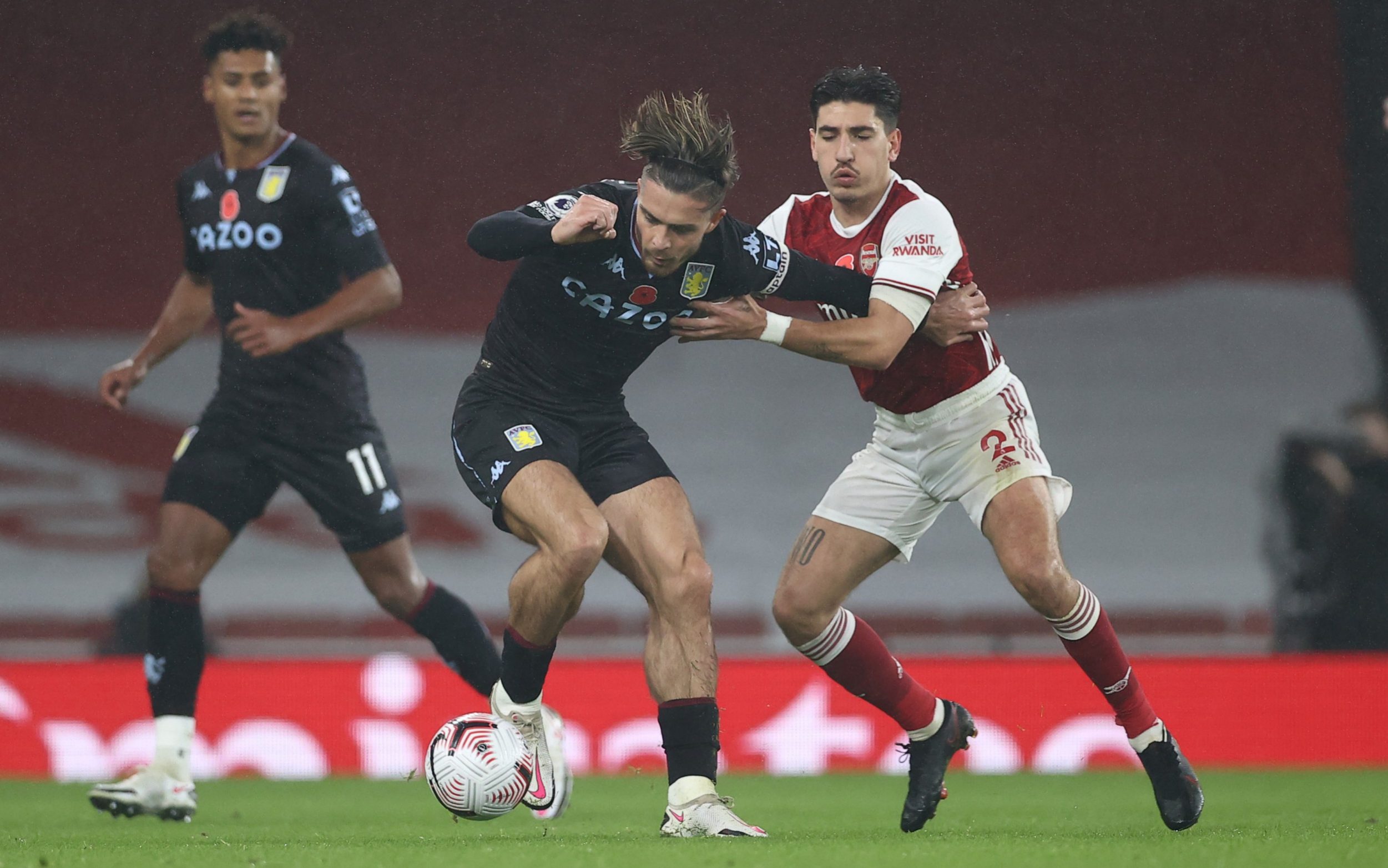 Hello and welcome to our live blog for this lunchtime clash at Villa Park between two sides who will both be desperate to get back on track after disappointing losses in midweek.

Villa fell to a 3-1 home defeat to West Ham and manager Dean Smith said afterwards that he felt his side “looked a little lethargic”. Telegraph Sport’s Daniel Zeqiri crunched the numbers after the game and found Villa have made the fewest changes to their starting XI this season of any team in the top flight; so that might have something to do with them looking a bit off the pace.

Since their enforced mid-season Covid hiatus Villa have dropped off from the dynamic form they showed earlier in the campaign, including that unforgettable 7-2 thrashing of champions Liverpool – losing against West Ham and Burnley and scrapping past a depleted Southampton.

Arsenal are returning to the Midlands for the second time in five days and Mikel Arteta will be hoping for a response to his side’s chastening loss to Wolverhampton Wanderers. They finished that game with nine men after red cards to David Luiz and Bernd Leno saw them squander an early lead. Luiz and Leno are both subsequently suspended for today’s fixture.

The 2-1 defeat was Arsenal’s first loss in eight Premier League matches and meant they missed the chance to move into sixth place. They currently sit a single point behind Villa but Smith’s men have two games in hand.

When these two sides met at the Emirates in November, Villa romped to a 3-0 win with Ollie Watkins at the double and Jack Grealish irrepressible.

Villa’s two young English talents are sure to be on show again this afternoon and likely to be opposed by Arsenal’s blossoming homegrown core led by Bukayo Saka and Emile Smith Rowe. We’ll have team news shortly and the match kicks off at 12.30.