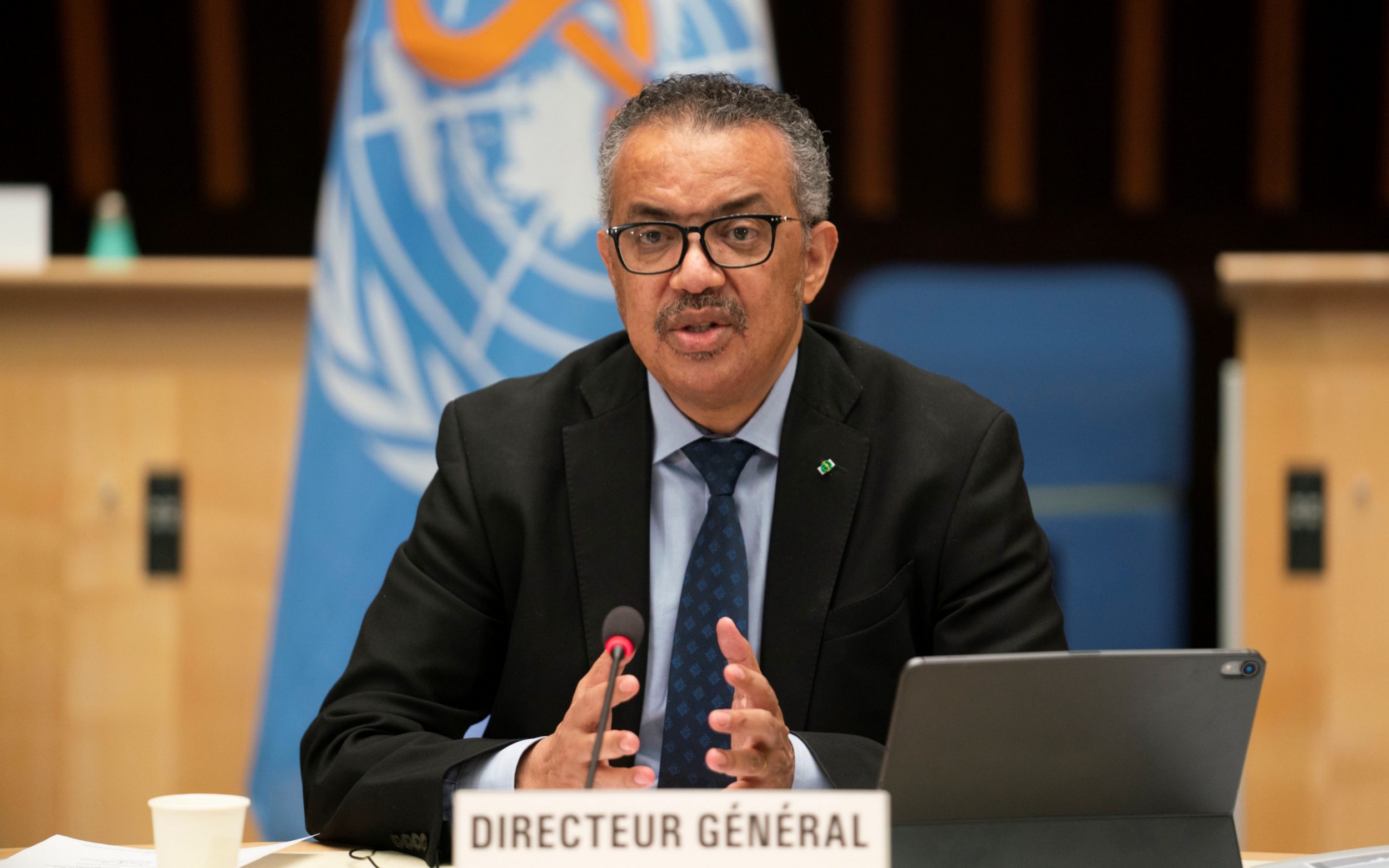 Countries that have vaccinated their health workers and vulnerable populations should share vaccines with poorer nations, the head of the World Health Organization has said.

Dr Tedros Adhanom Ghebreyesus, director general of the WHO, said there were almost 130 countries that are yet to administer a single dose of vaccine.

“All governments have an obligation to protect their own people but once countries have vaccinated their own health workers and older people the best way to protect the rest of their own population is to share vaccines so other countries can do the same,” he said.

Last month Norway became one of the first wealthy countries to explicitly commit to sharing Covid-19 vaccine doses with poorer countries at the same time as vaccinating its own citizens.

India has also started sharing vaccine doses with neighbouring countries – including Sri Lanka, Nepal, the Maldives, Bhutan and Myanmar – as it rolls out one of the world’s most complex vaccination campaigns.

The UK, which has secured 407 million doses of vaccine, has now vaccinated 10 million people, including health workers and many of its most vulnerable, and is now moving down the priority list.

The UK has said it is committed to Covax, a UN-backed scheme to distribute vaccines to the poorest countries, but so far has made no firm commitment on sharing jabs.

Dr Tedros hailed the publication of Covax’s distribution plan earlier this week as an “exciting moment” but said vaccines had still not arrived in developing countries.

“We need a massive scale-up in production,” he said.

And he urged other companies to follow the example of drug firm Sanofi, which last week announced it would manufacture the Pfizer vaccine.

Dr Tedros said manufacturers could do more to share data and technology. They should also share information with WHO so the vaccines can be approved and distributed to poorer countries, he said.

On February 15 a WHO review committee will meet to consider granting approval to the Oxford University-Astra Zeneca vaccine – once this is given it can then be distributed to countries that are part of the Covax scheme.

The vaccine is being manufactured in India and South Korea for developing countries and the WHO review committee has to consider data submitted by these manufacturers, rather than that submitted to the UK regulator.

The WHO also has a team of inspectors in China looking at the two manufacturers of vaccines – SinoVac and Sinopharm.

Dr Tedros said it was vital the whole world was vaccinated.

“The number of vaccinations has now overtaken the number of reported infections. In one sense that’s good news, and a remarkable achievement in such a short timeframe. But more than three quarters of these vaccinations are countries that account for almost 60 per cent of global GDP,” he said.