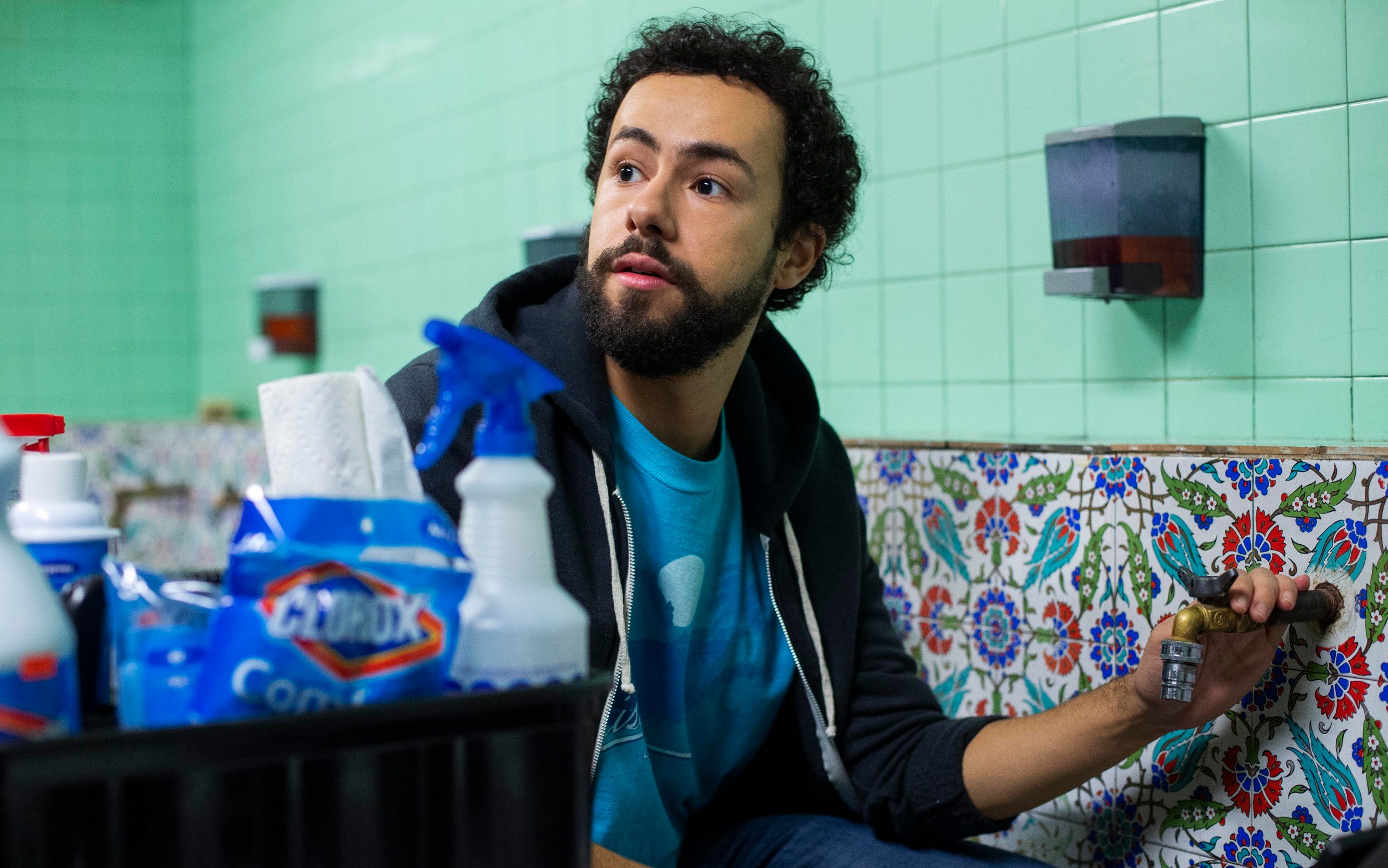 You’ve seen Ramy a dozen times before and you’ve never seen anything quite like Ramy. The American comedy-drama finally arrives on UK television, via Channel 4, after two award-laden series in the States and much fanfare – this week its star and creator, Ramy Youssef, picked up a Golden Globe nomination to add to last year’s Globe win, plus three Emmy nominations. And yet you’d be forgiven, at first, for wondering what the fuss is all about.

The amiable action follows Ramy Hassan, played by Youssef, a 30-year-old medical school dropout who’s frittering his life away at a corny tech start-up and stumbling from one one-night-stand to the next in New Jersey, all the while trying to work out who he is and what he wants from life. It follows in a fine recent tradition of semi-autobiographical, first-person, confessional millennial comedy-dramas – Fleabag, Chewing Gum, Master of None, Dave, Atlanta. It looks, sounds and smells like those shows.

What makes it extraordinary is that Ramy is a Muslim, a second-generation Egyptian-American, growing up and living in the America of 9/11, wars in the Middle East and Donald Trump. More than that, young Ramy wants to be a Muslim – he does not kick back against his parents’ religion or traditions, if anything he embraces them more tightly then they do. Ramy wants to be a good Muslim. He also wants to party, sleep around and, maybe, take drugs. It is the first Muslim-American sitcom.

The show’s impetus comes from Ramy’s kneejerk, quarter-life crisis decision that he needs to stop sleeping around and start settling down, hopefully with a nice Muslim girl chosen by his parents. Ramy’s problem is that he has never dated a Muslim girl, nice or otherwise, in his life. His first attempt ends badly, with this young Muslim man shocked to learn that, just like him, young Muslim women have sexual appetites too. They are not just mothers, wives, sisters, cousins.

The sexual politics of the show are fascinating, as we see how Ramy and his friends treat Muslim and non-Muslim women differently – indeed, Ramy’s 25-year-old sister, still a virgin, is treated like a child by their parents. Ramy’s Jack-the-lad tendencies are, at best, overlooked, at times encouraged.