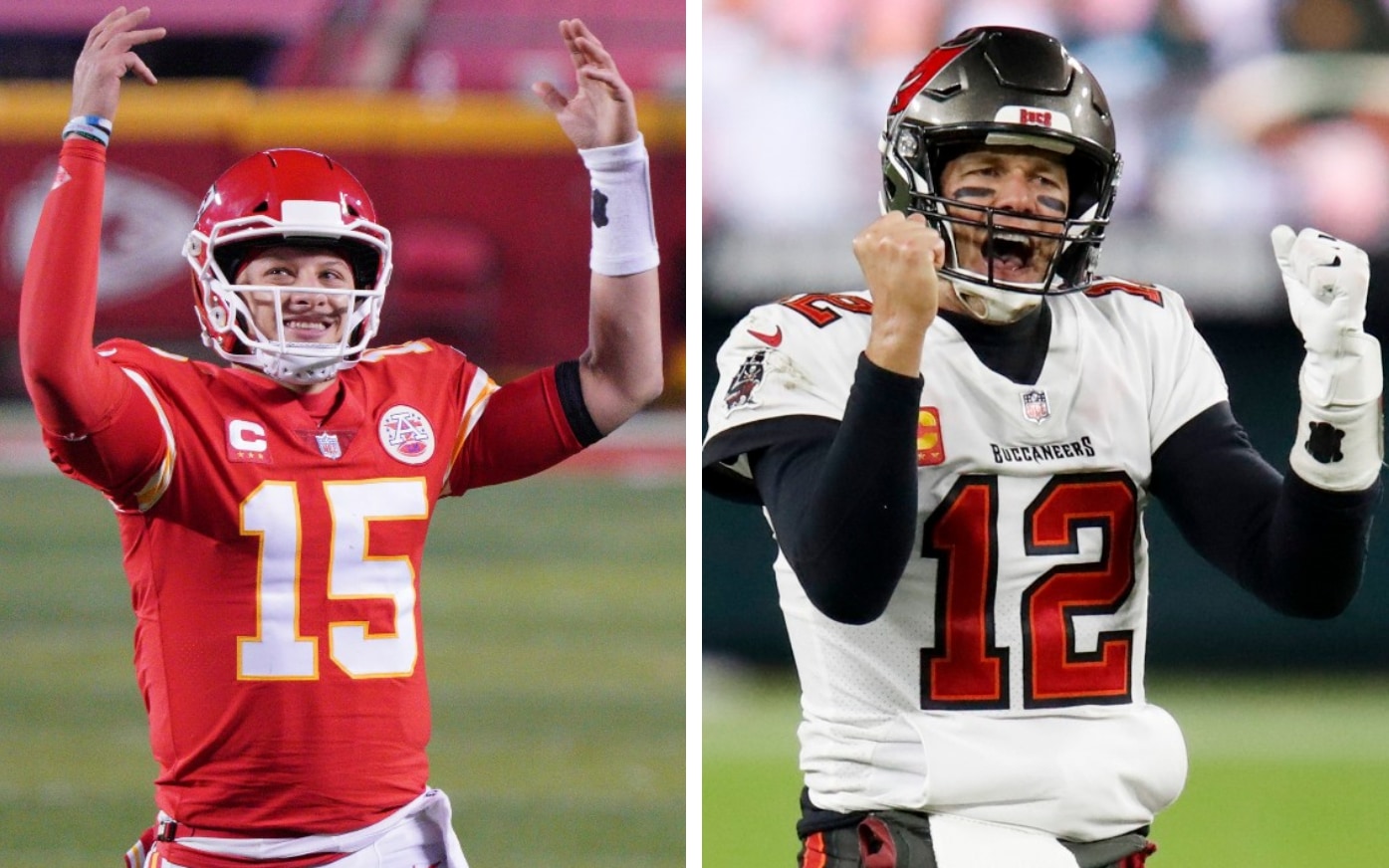 The Chiefs are the best team in the NFL and will have too much for Tampa Bay. The quality of their offensive talent allied with the bold play-calling of Andy Reid makes it near-impossible to shut them out. The Buccaneers will be competitive, but Kansas City will ultimately pull away.

It is almost certainly going to be a one-score game and come down to the final drive. History demonstrates that you are a fool for betting against Tom Brady, but Patrick Mahomes may just be the greatest magician the game has ever seen and I’ll back him to pull another rabbit out of the hat against a ferocious Bucs defence.

A fifth meeting between Brady and Mahomes will be the game in which the baton definitively passes from the former to the latter. Travis Kelce and Tyreek Hill are just formidable offensive weapons for Kansas. Still just 25, Mahomes would be set up for a tilt at Brady’s haul of six Lombardis. Hopefully the head coaches, Andy Reid and Bruce Arians, serve up a thriller whatever the outcome.

The Buccaneers entered the playoffs as the fifth seed from the NFC, having finished the regular season at 11-5. They defeated the Washington Football Team in the first round of the playoffs, before beating their divisional rivals the New Orleans Saints to progress to the NFC title game.

Tampa Bay held off a comeback from the Green Bay Packers to claim the NFC title, knocking out the number one seed from the NFC in the process.

The reigning champions were the number one seed in the AFC, meaning they had a bye to bypass the Wildcard Round. Kansas City then snuck past a spirited Cleveland Browns side in a game that will be remembered for an injury sustained by Patrick Mahomes, leaving the result in the hands of back-up Chad Henne.

In the AFC title game, the Chiefs outclassed an impressive Buffalo Bills side, romping into their second successive Super Bowl.

HAVE YOUR SAY: Our team of writers have predicted the result. Who do you think will win the Super Bowl? Have your say in the comments section below.