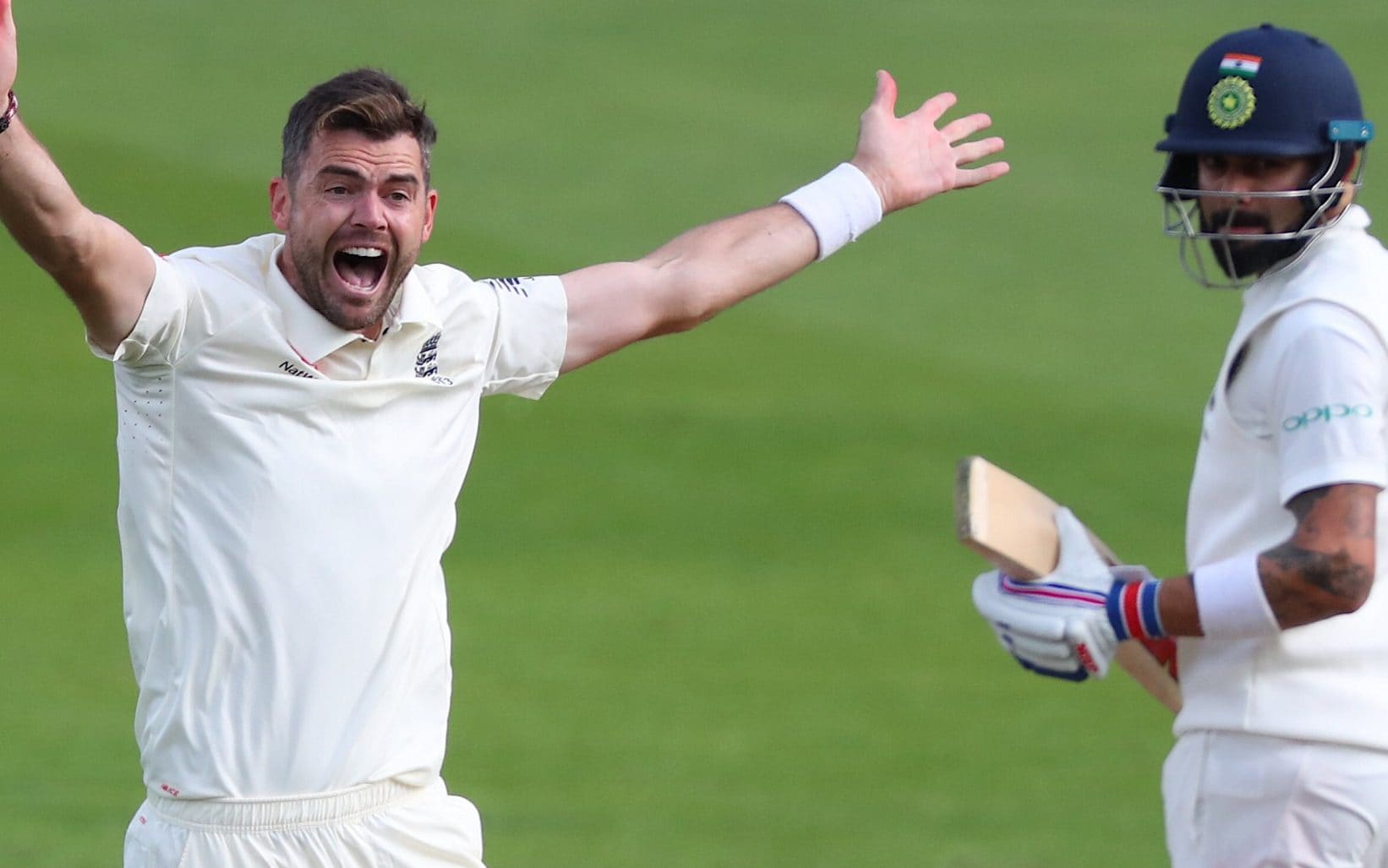 Ben Stokes and Jofra Archer are back to spearhead England’s Test series against India, but Jos Buttler is being rested for three of the four matches as part of an attempt to “modernise” the national side’s approach to touring.

Stokes and Archer were handed breaks for the trip to Sri Lanka but return to take on India in their own backyard in February and March.

Opener Rory Burns is also back after spending the last few weeks on paternity leave, but rather than building back up to full strength for the eagerly-awaited contest England have left Sam Curran, Mark Wood and Jonny Bairstow out of the first two matches.

Even more interesting, perhaps, is the decision to select Buttler for the series opener in Chennai only, before standing him down and opening the door for deputy wicketkeeper Ben Foakes to get his chance.

Additional changes will be made between the double-headers in Chennai and Ahmedabad, with Curran, Wood and Bairstow, who had just made a successful return to red-ball cricket after a year out, all rejoining the group.

It is all part of the ECB’s response to the changing landscape created by Covid-19, with bio-secure bubbles, quarantine considerations and packed fixture lists all playing their part in a less rigid approach.

How to watch England vs India 2021

Channel 4 will be the broadcaster of the England-India Test series after a long-running TV rights bidding war that included up to six companies.

There have been intense negotiations between Star Sports in India, who own the rights to the series, and UK broadcasters in recent weeks. Both BT Sport and Sky Sports are understood to have made a bid for the series, but Channel 4 has triumphed and will show matches on Channel 4 and All 4, their on-demand service.

It is understood that Star had hoped to receive more than £20 million for the rights but it is now likely they have settled for less, reflecting the financial commitments that BT and Sky have already made as they prepare to tussle over rights for the next Ashes series in Australia at the end of the year.