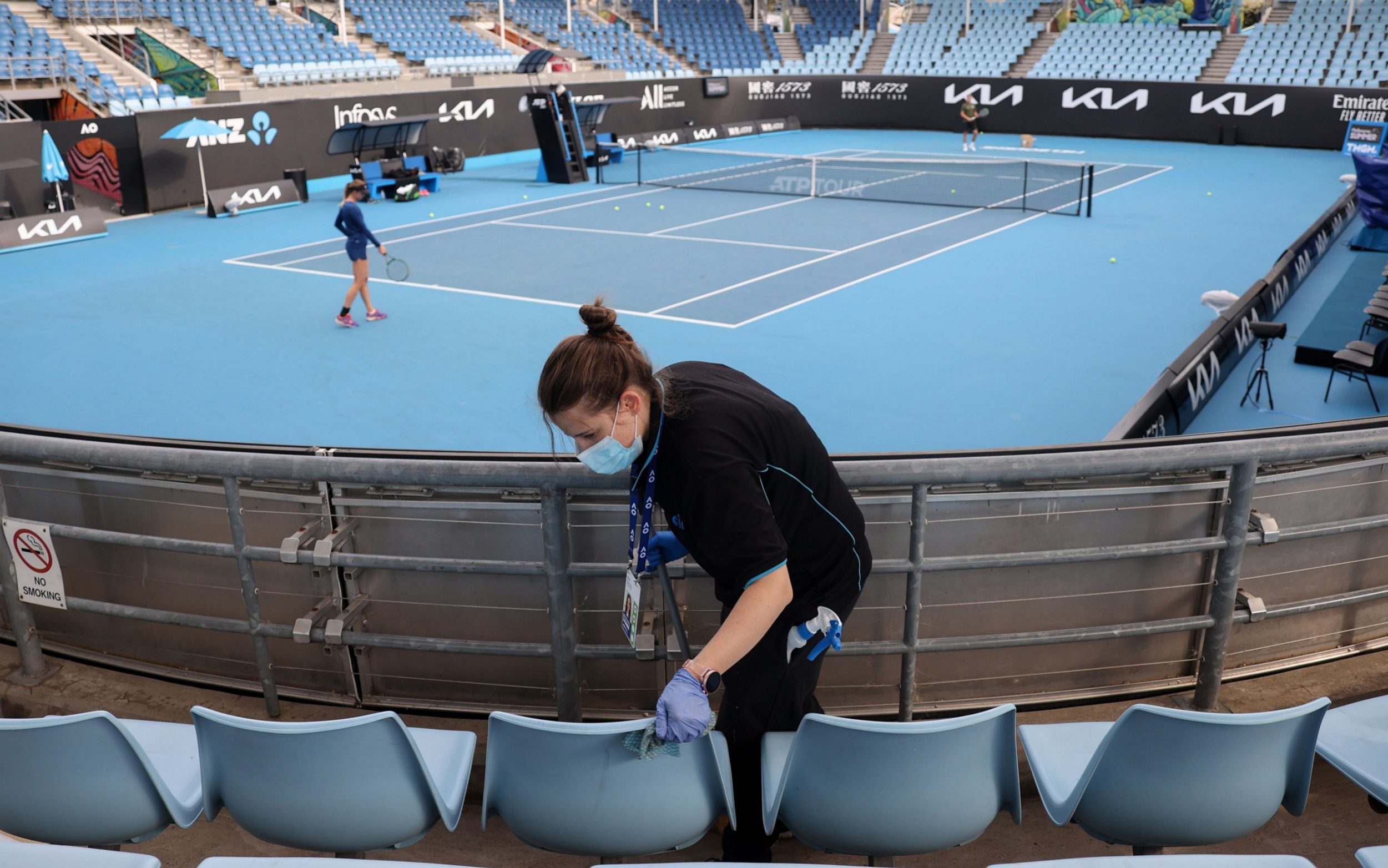 After a three-week delay from its traditional start date, the Australian Open will finally get underway on Monday, February 8, with the spotlight firmly on eight-time men’s champion Novak Djokovic and home favourite Ashleigh Barty.

Tournament director Craig Tiley has had the unenviable task of working alongside public health experts to manage the arrival of over 1,200 players and officials into the country on 15 charter flights and, after a strict two-week period in quarantine, the athletes have finally been able to play competitive matches in warm-up tournaments to kick-start their preparations for the event.

Djokovic will begin his campaign for a record-extending ninth Australian Open title as the top seed and most dominant player on hard courts.

But the Serbian’s great rival Rafael Nadal can move to 21 Grand Slam titles and clear of Roger Federer in the all-time standings with victory at the end of the fortnight.

Elsewhere, the likes of US Open champion Dominic Thiem, Alexander Zverev, Daniil Medvedev and Stefanos Tsitsipas will be aiming to go deep in the draw and break the dominance of Djokovic and Nadal.

On the women’s side, Barty is making her return to action after opting not to play for the majority of 2020 due to concerns about travelling during the pandemic.

The 24 year-old is the world No 1 and top seed but faces a tough battle to win her first Australian Open title with the likes of Naomi Osaka, Simon Halep and defending champion Sofia Kenin featuring in a highly-competitive field.

When is the draw?

Following a positive Covid-19 test at one of the hotels where players, coaches and staff are residing, competition in Australia was postponed on February 4.

It means the draw has been rescheduled for February 5 with Tiley confident the event will still begin on February 8.

The draw was set to get under way at around 6pm in Australia, which will be 7am GMT in the UK on Thursday, but it will take place on Friday afternoon local time.

Who are this year’s seeds?

Who will be missing at the Australian Open?

Roger Federer is the most high-profile absentee from Melbourne Park as he continues his recovery from double knee surgery in 2020.

Former British No 1 Andy Murray also misses the event after testing positive for Covid-19 and not being able to reach an agreement with the organisers over quarantining.

American John Isner opted to skip the tournament because he didn’t want to be away from his family for an extended period of time.

In the women’s draw, Kiki Bertens is out with injury while Madison Keys and Amanda Anisimova withdrew after a positive coronavirus test.

Ukrainian Dayana Yastremska tested positive for a banned substance and appealed to the Court of Arbitration for Sport. However, the world No 29 lost her battle and will now depart from Australia, having travelled in the hope of winning her case.

How to watch the Australian Open

Eurosport has the rights to broadcast live action from Melbourne.

Coverage begins at midnight on February 8 which is the start of the first session of the tournament.

The Australian Open will become the first Grand Slam to have electronic shot callers, instead of line judges, on every match court for the duration of the event.

Remote tracking cameras around the courts will automatically send the audio line calls, voiced by Australian front-line workers and other emergency services personnel, in real-time.