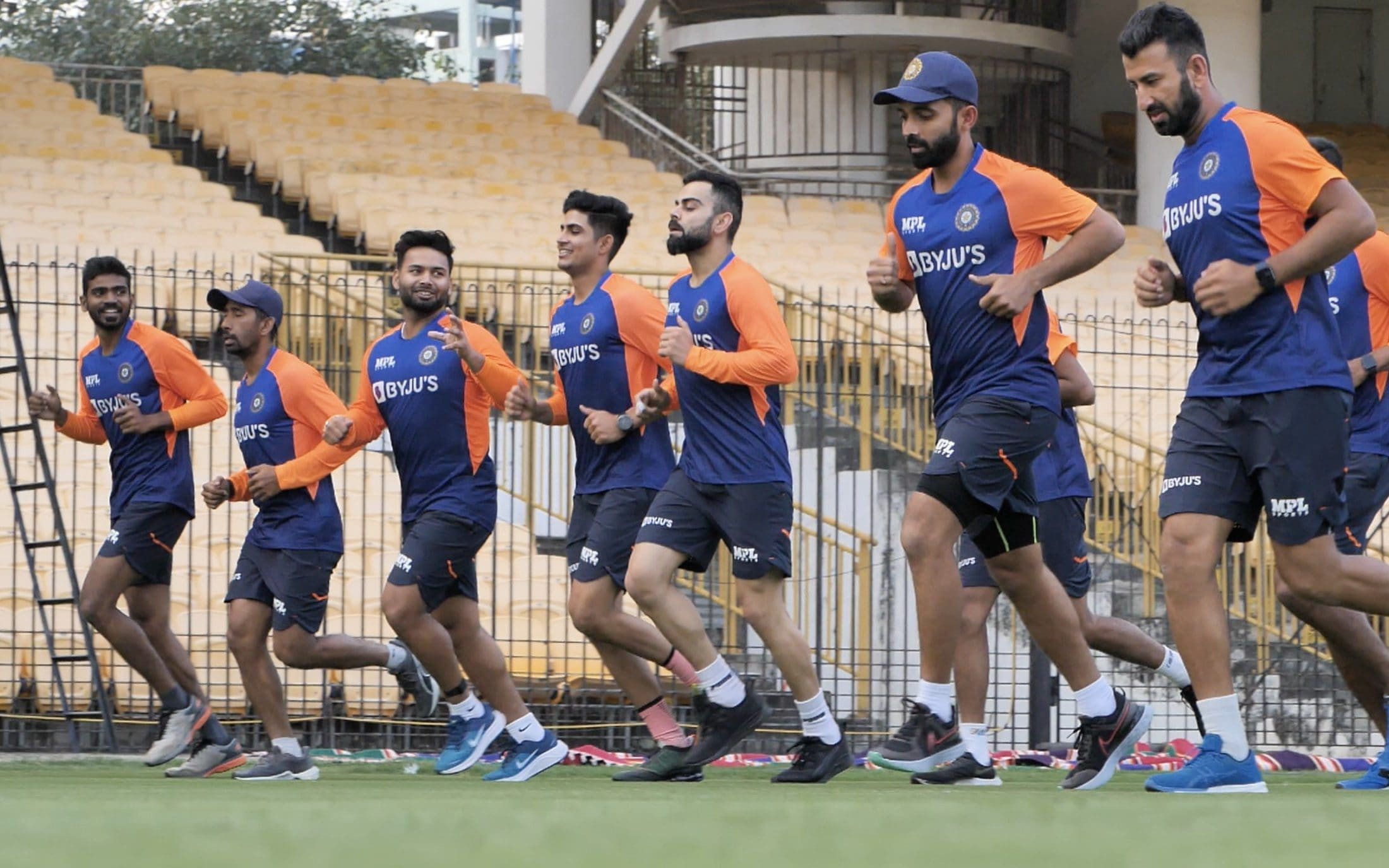 Each England tour has its own character and identity, high points and low points. The Ashes – undertaken entirely during sleeping hours for those in the UK – is obviously one of the most closely followed and – apart from in very rare instances in the last 30 years – represents a reckoning of a kind, the end of a cycle for certain players or an entire set-up.

An excursion to India is in a class of its own, though. The challenge that both batsmen and bowlers face in difficult conditions is unlike anything else an England cricketer may face. The length of these tours are significantly shortened these days but a Covid-19-induced bio-secure bubbled tour adds even more difficulty.

The prospect of four Test matches in quick succession awaits England before the white ball stuff. And, for now, the chance of an unlikely series victory remains a possibility. For how long will that last? Regardless, despite the early starts, these are always enjoyable series to consume in the early months of the year. Even waking up at 7am you can see the majority of the day’s play… and now you can do it without paying a hefty subscription fee, too.

England have already suffered an (ominous?) injury setback with Zak Crawley – due in at three – injuring his wrist after slipping on a marble floor wearing his spikes. Nick Hoult has a bit more on that below.

It leaves Root with a big decision over his team. Ollie Pope was formally added to the squad on Wednesday after recovering from shoulder surgery and could bat at three. Other candidates are Dan Lawrence and Ben Stokes. Even before Crawley’s misfortune, Root knew this tour was the biggest challenge of his captaincy and while he spoke warmly of the wider audience which will follow the series
thanks to Channel 4’s rights acquisition, he will also know that brings added scrutiny. Certainly, the viewers who tune in – whether grizzled cricket lovers or curious newcomers – will quickly understand just how much a tour to India stretches an England team to the limit.

Play gets under way at the M.A. Chidambaram Stadium, Chennai at 4am GMT. We’ll be here for all today and for the entirety of every day of this series and the following limited overs action. Lockdown in the UK may endure but when there’s cricket on, well, it makes the days seem a little less trying.